Managers are now pressing ahead with their plans for the summer transfer window so we’ll bring you all the latest news and gossip from around the globe. Today, Arsenal and Man City are in talks over a stunning swap deal….

Arsenal and Manchester City are in talks over a sensational straight swap deal involving Alexis Sanchez and Sergio Aguero this summer, according to the Daily Star.

Sanchez’s future at the Emirates is in serious doubt as he’s got just one year left on his contract and so far he’s refused to sign an extension despite Arsenal’s best attempts to tie him down to a new deal.

Arsene Wenger has insisted the Chilean international won’t be sold, especially to a Premier League rival, even if he doesn’t commit his future to the club this summer.

However, the Daily Star claim Sanchez is keen to leave after the Gunners missed out on Champions League football and Pep Guardiola has made the 29-year-old his number one striker target.

The City boss is keen to strengthen his attacking options and bringing in Sanchez – who scored 31 goals in all competitions for Arsenal last season – could see Aguero fall further down the pecking order.

The Argentinean striker is a cult hero at the Etihad and still managed to score 30 goals last year but he failed to totally convince Guardiola with Gabriel Jesus preferred up front at times during the second half of the season.

It’s led to speculation that Aguero could seek a move this summer and the Daily Star claim Arsenal and City officials have now begun talks over what would be a sensational swap deal involving Sanchez. 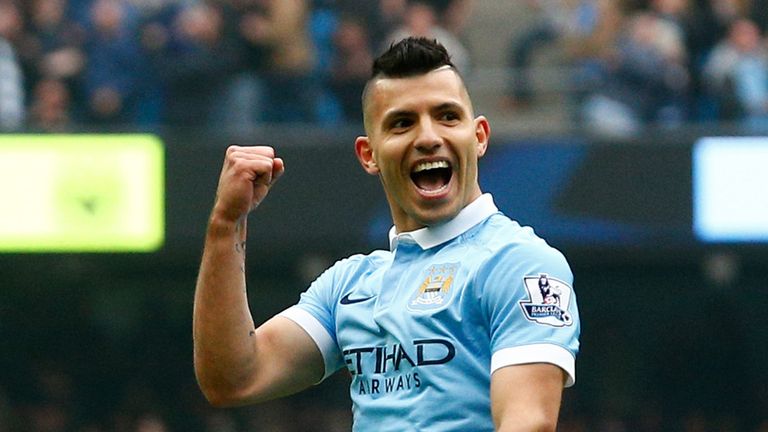 If Sanchez makes it clear he won’t sign a new deal and wants to link-up with Guardiola at City then a straight swap for Aguero could suit all parties – as long as the Argentinean hitman is content at playing in the Europa League.

Arsenal have been strongly linked with Alexandre Lacazette and Kylian Mbappe in recent weeks but if they are going to lose Sanchez then getting Aguero in return would be an excellent piece of business.

The 29-year-old is still one of the best strikers in the world and while he may not fit in perfectly with Guardiola’s philosophy at City, he’d be a guaranteed starter at Arsenal and would be a huge upgrade on the likes of Olivier Giroud and Danny Welbeck.

However, big swap deals like this are extremely rare so I still think there is very little chance we’ll see anything come of all this. The future’s of Sanchez and Aguero will most likely be resolved independently of one another.