Following on from my previous piece, here are a few other random predictions for the upcoming Premier League season.

Following on from my previous piece, here are a few other random predictions for the upcoming Premier League season. If any of them prove to be even remotely correct, expect regular reminders in the coming months… 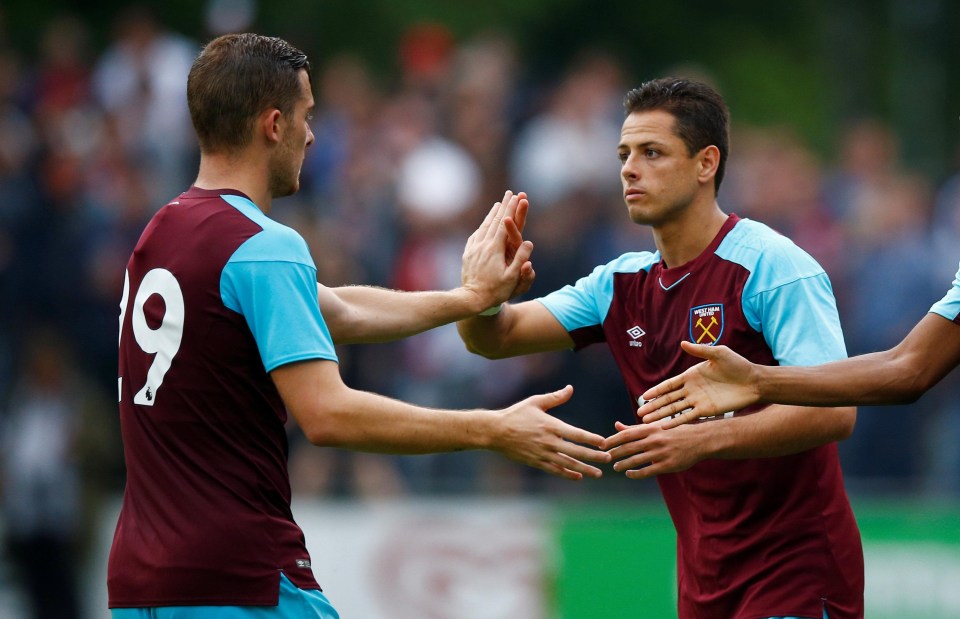 Now there’s a little bit of bias in this pick, due to my alliance with the East London outfit, but I still believe that Chicharito will prove to be a player that boosts this West Ham team from treading water, to pushing for something bigger. He proved during his time with Manchester United that he scores goals with regularity, scoring in double figures when he was predominantly coming off the bench.

Having invested money in Hernandez, albeit at a bargain price in the current market, Slaven is unlikely to have him sat on the bench very often, with him likely playing second striker to Andy Carroll when the big man is fit. The difficulty of course is that in an era where not many teams play 2 up front, Hernandez isn’t a lone target man. Irrelevant of this though, he just has that knack for scoring; and a 15 goal season would go a long way to pushing the team from the London Stadium into Europa League contention.

Strange prediction this, and almost impossible to guess, shown by the victories of Glen Johnson, Maynor Figueroa and Emre Can in the last 10 years. But Moussa Dembele is a good shout I reckon, a rocket of a shot, the license to roam forward with Wanyama sat next to him, and defenders distracted by a wealth of attacking talent around him, Moussa should be able to let loose and hit a few 30 yarders during the campaign. Long odds to be had on this one.

A player with bundles of talent, whose temperament has been questioned previously, holds the puppet strings for this Newcastle team. Benitez trusts him to sit deep and pick passes, and pop up with the odd goal, and in the Championship he flourished. The Magpies looked far less threatening and organised in his absence last year, and the same will be likely this year. Having signed a defensive midfielder from Dortmund, Shelvey might have a bit more license to push forward, and should be able to lead the Toon to the odd upset and some good home form. His Premier League experience will show, and Rafa will look to him to dictate the play. Toon Toon…

Both a prediction and a desire. The Ox has so much potential, he could play in most positions within the front 6, and even at wing-back as has been shown at the end of the previous season. He may well fill in at left-wing-back again, and although his defensive instincts will take some fine-tuning, his physical attributes will cover most mistakes. Going forward, he’s still got pace and skill that will worry defenders, and the footballing brain to make the right play when necessary. Almost unbelievably, he only turns 24 within the next few weeks, and with Arsenal looking for some reassurance of future success, Chamberlain’s emergence as a star could be just what they need in the first few months of the season.