Manchester United extended their winning start to the new season to three games with a comfortable 2-0 victory over Leicester City at Old Trafford. 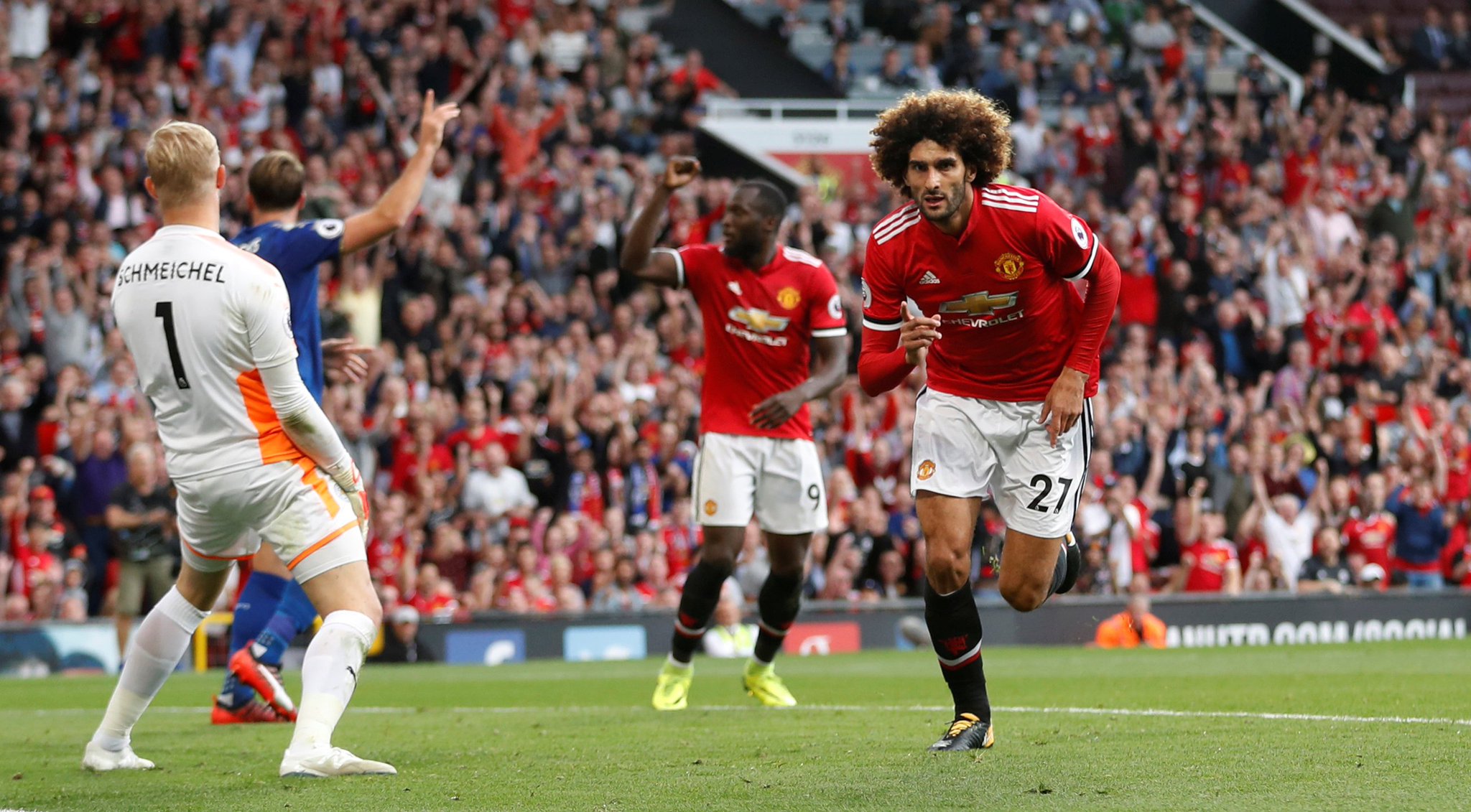 Manchester United extended their winning start to the new season to three games with a comfortable 2-0 victory over Leicester City at Old Trafford this evening.

United dominated proceedings in the first half and should have been out of sight but they couldn’t convert any of the numerous chances they created during the opening forty-five minutes.

The hosts were then given the perfect opportunity to break the deadlock when Danny Simpson handled in the area but Romelu Lukaku saw the resulting spot kick saved.

However, United eventually found a way through as Marcus Rashford came off the bench to volley home a lovely effort from a Henrikh Mkhitaryan corner in the 70th minute.

The hosts continued to press to kill off the game and substitute Marouane Fellaini did the business as he flicked home a Jesse Lingard cross-come-shot in the 82nd minute – although replays showed the midfielder was standing in an offside position.

The goal stood and United secured a 2-0 win to ensure they remain top of the Premier League table on maximum points as they have a +10 goal difference from their opening three games.