Philippe Coutinho and Alex Oxlade-Chamberlain have been photographed at Liverpool training today ahead of their trip to Man City. 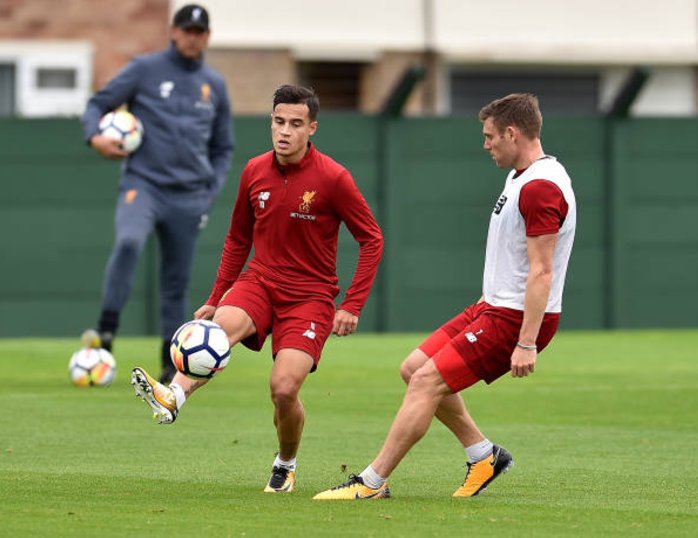 There were two key faces present at Melwood today as Jurgen Klopp put his Liverpool squad through their paces ahead of Saturday’s trip to Manchester City.

All eyes were on Philippe Coutinho as the Brazilian international returned to training with Liverpool after failing to force a move to Barcelona during the summer window.

Coutinho is yet to feature for Liverpool this season due to an apparent ‘back injury’ but he was back in action for Brazil during the international break so it’s going to be interesting to see whether he starts at the Etihad this weekend.

Alex Oxlade-Chamberlain has also been snapped in training with his new Liverpool team mates today after completing a move to Anfield from Arsenal last week.

The England international will be desperate to make his debut against City on Saturday but Klopp may be tempted to stick with the starting eleven that dismantled Oxlade-Chamberlain’s former side late last month.

Here are some photos of Coutinho and Oxlade-Chamberlain at Melwood today: 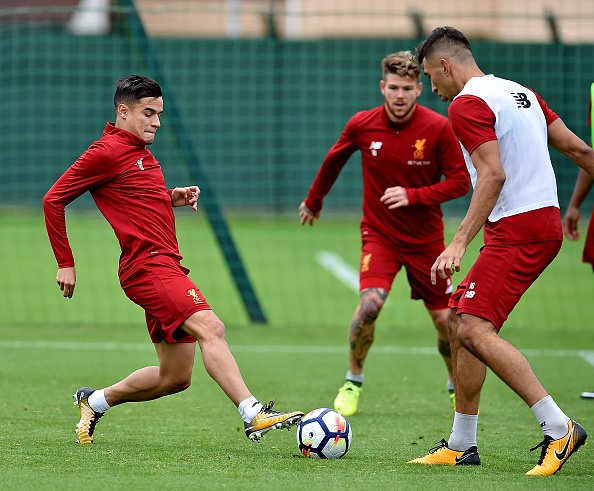 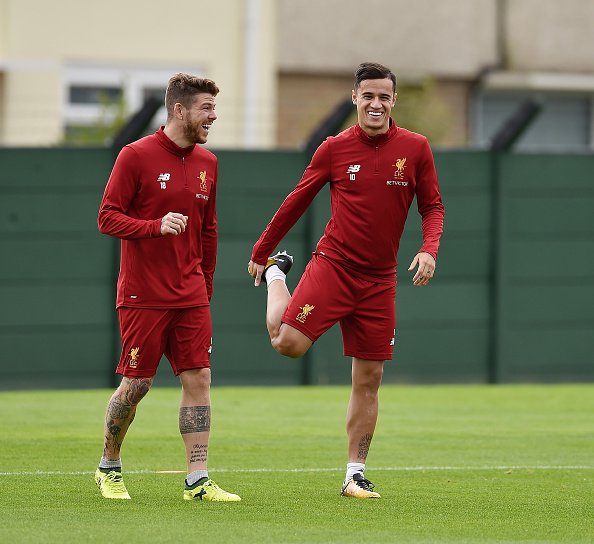 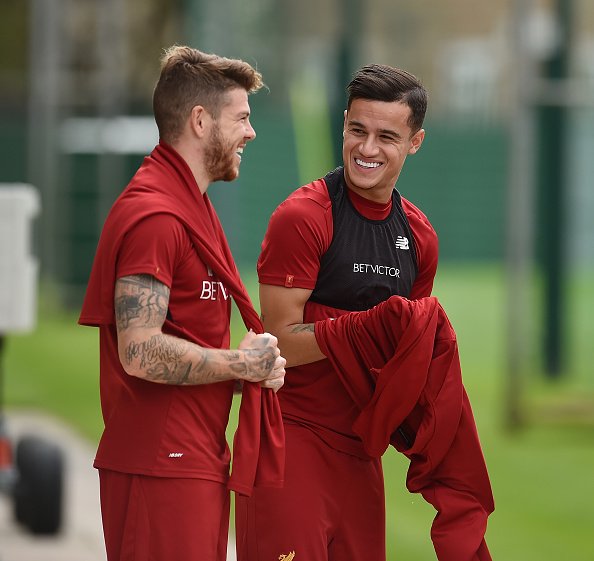 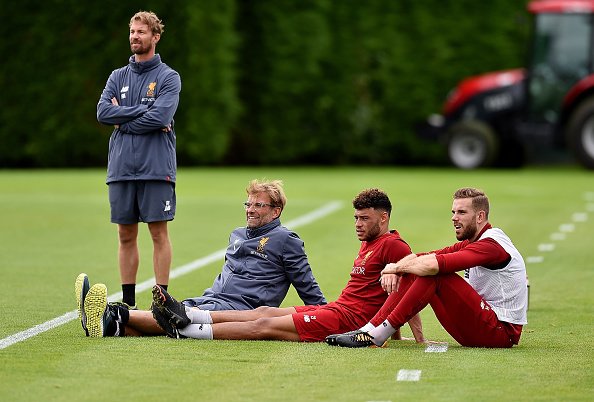