Chelsea take on Nottingham Forest at Stamford Bridge this evening. Here is a preview with team news, line-ups, betting tips and predicted score

Chelsea will be looking to book their place in the fourth round of the Carabao Cup when they take on Nottingham Forest at Stamford Bridge this evening.

The Blues saw their four-game winning run come to an end with a frustrating 0-0 draw with Arsenal on Sunday afternoon which saw them drop three points adrift of joint leaders Man City and Man Utd.

However, the focus turns to League Cup matters tonight and Antonio Conte will be hoping to ease past the third round stage with minimal fuss against Forest on home soil.

The Nottingham giants head to the capital sitting mid-table in the Championship but they will be looking to pull off another shock after beating Newcastle United 3-2 in the previous round.

Conte has confirmed Eden Hazard will start his first game of the season after returning to full match fitness following a broken foot that he sustained during the summer.

David Luiz will start his three-game suspension after being sent off against Arsenal while Pedro is out after aggravating a leg injury so he joins Danny Drinkwater on the sidelines.

Conte is expected to rotate his squad with the likes of Willy Caballero, Andrea Christensen, Antonio Rudiger, Davide Zappacosta, Kenedy, Charly Musonda and Michy Batshuayi recalled to the side. 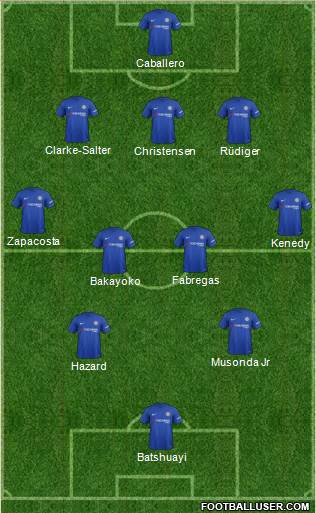 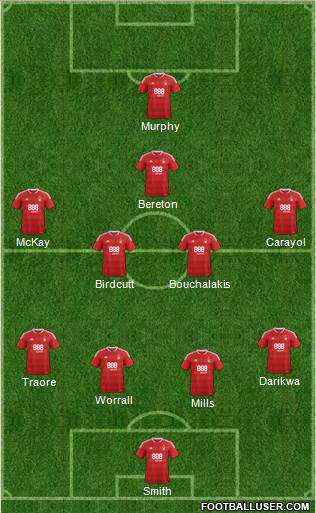 Chelsea 3-0 Forest: The Blues have an excellent record in the League Cup having won 17 of their 19 games against lower league opposition. Forest on the other hand have won just one of their last 12 against opponents from a higher division so the stats suggest a home win. Despite making wholesale changes to his side, Conte is still able to field a strong eleven packed with quality so I’m backing a routine Chelsea win.