Marouane Fellaini was not on the plane as the Manchester United squad flew-out this afternoon ahead of their Champions League clash with CSKA Moscow. 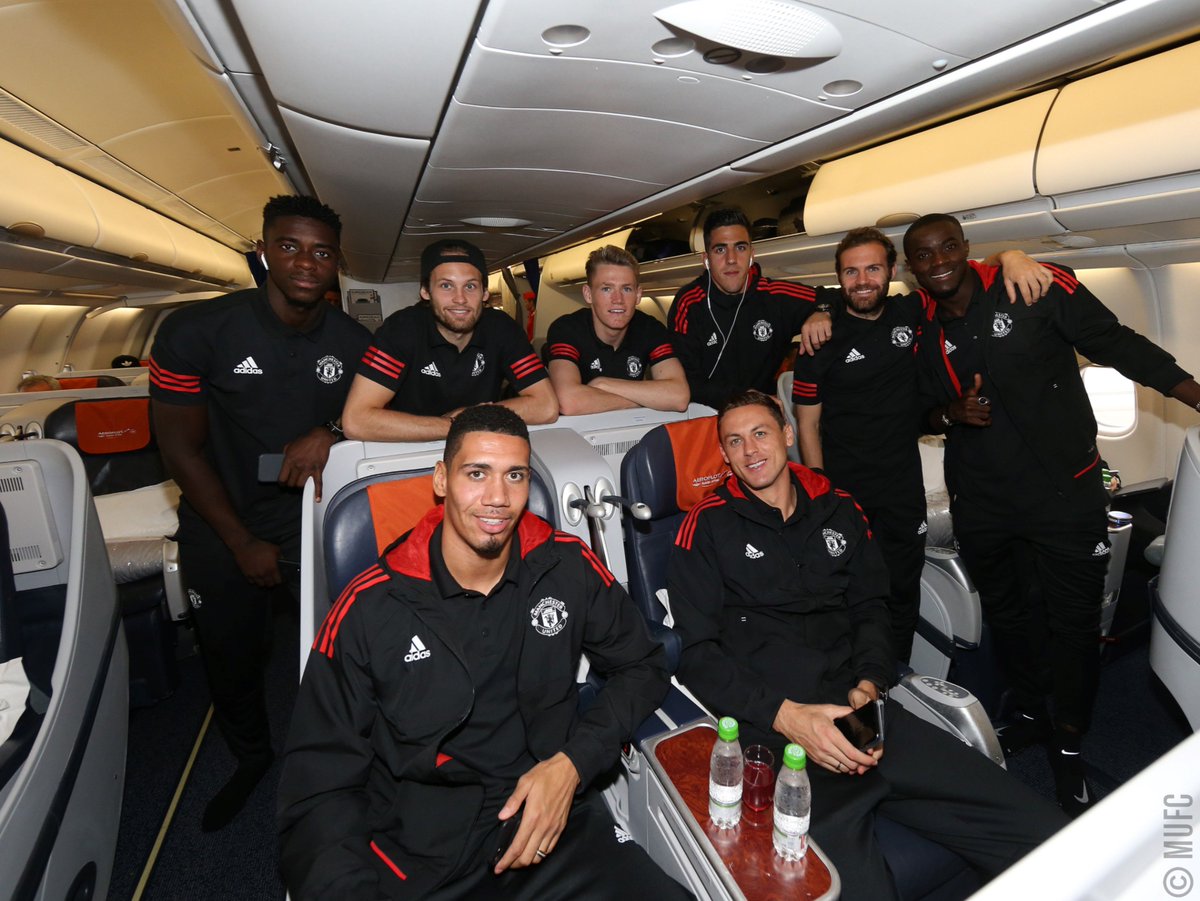 Marouane Fellaini was not on the plane as the Manchester United squad flew-out this afternoon ahead of their Champions League clash with CSKA Moscow.

Fellaini suffered an ankle injury during United’s 1-0 victory over Southampton on Saturday after being on the wrong end of a dangerous tackle from Shane Long.

The Belgian international was able to play on and complete the full ninety minutes but it seems the injury has been bad enough to keep him out of United’s trip to Russia today.

According to BBC journalist Simon Stone, Fellaini wasn’t among the squad that flew-out of Manchester this afternoon ahead of their Group A clash with CSKA on Wednesday night.

Understand @Fellaini not in Man Utd squad for Moscow due to ankle injury. Club furious at tackle from Long that led to injury.

The news will come as a blow to Mourinho as Fellaini has become an important part of his starting eleven in recent games with Paul Pogba currently on the sidelines with a hamstring injury.

It means Ander Herrera or Michael Carrick are expected to come in to partner Nemanja Matic in central midfield as United look to make it two wins from two in their group so far having beaten Basel 3-0 earlier this month.

Here are some more photos of the United squad as they flew out to Russia today: 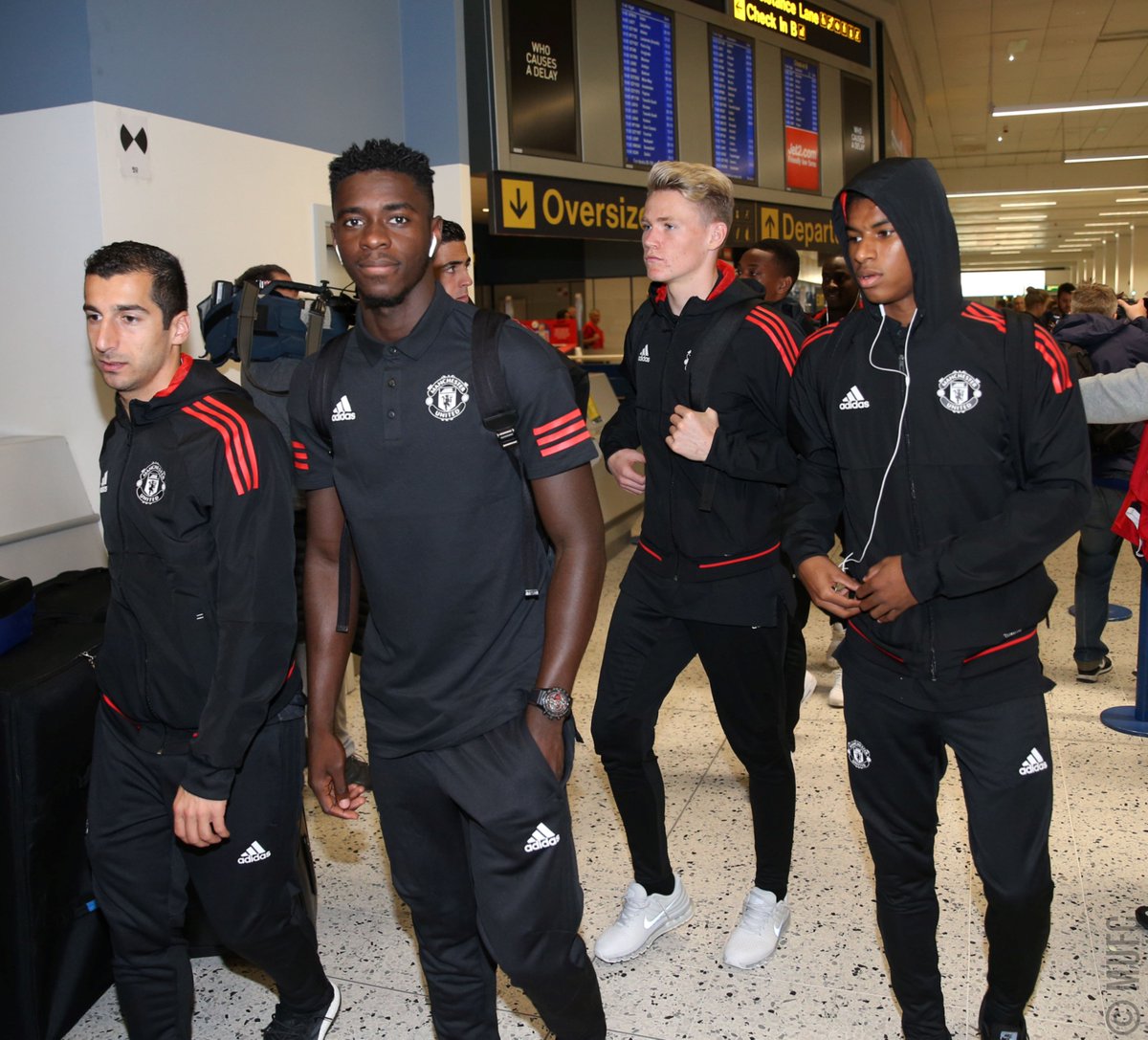 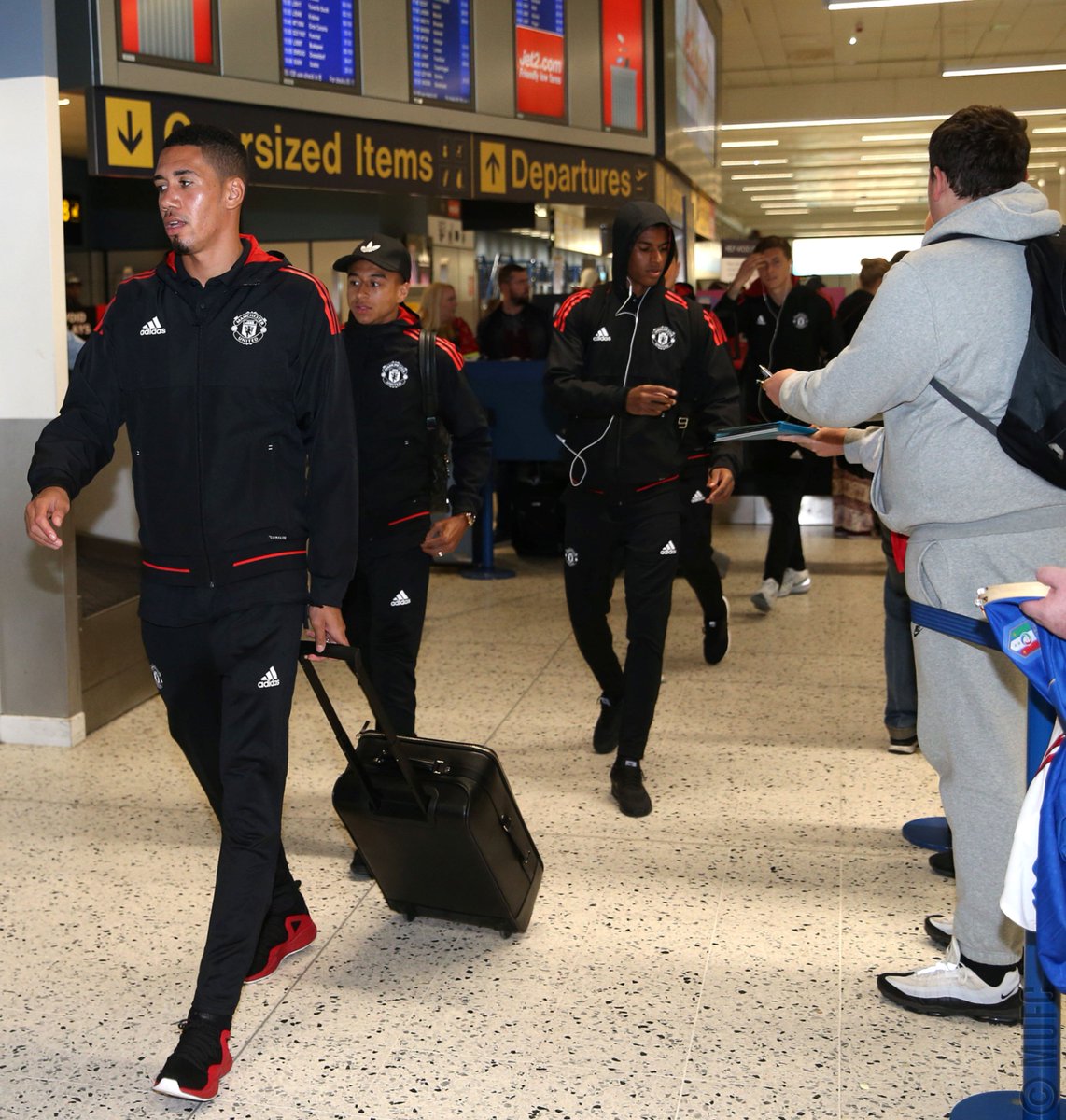 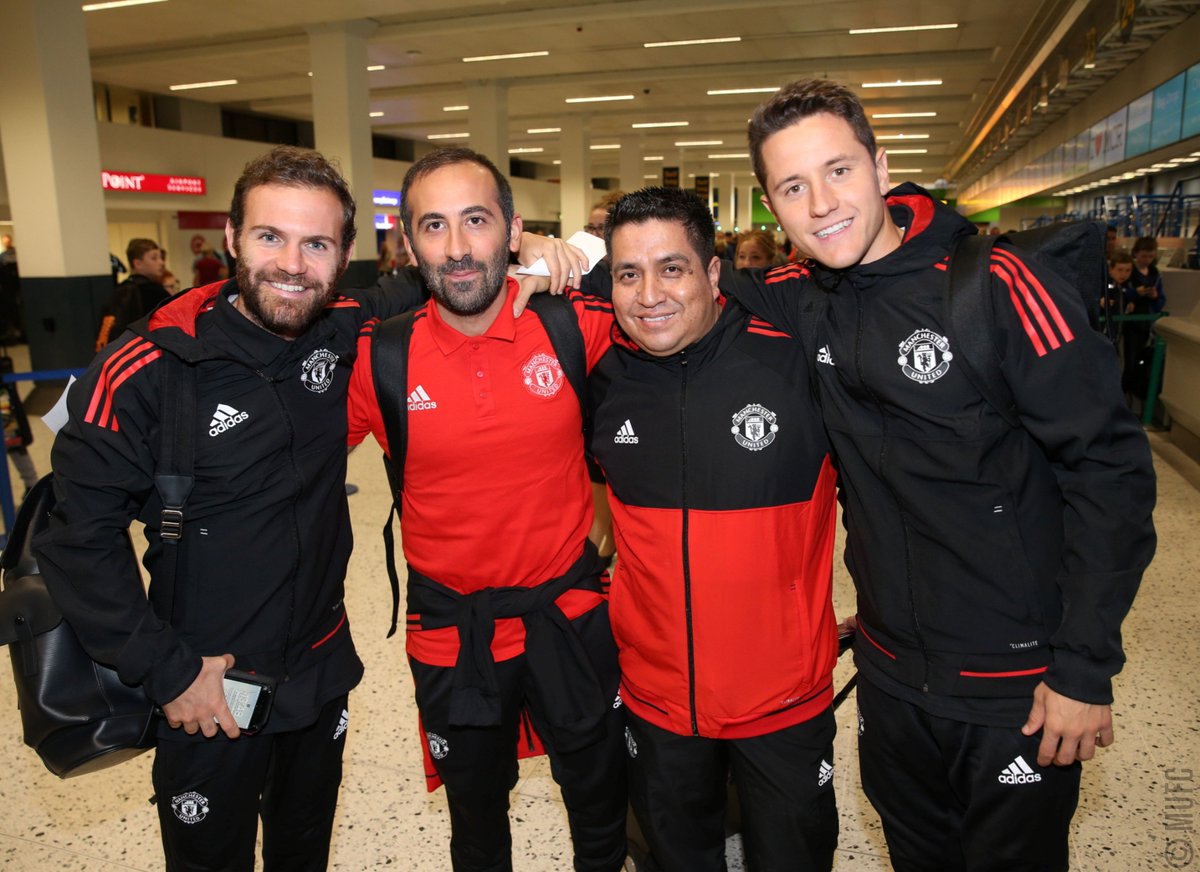 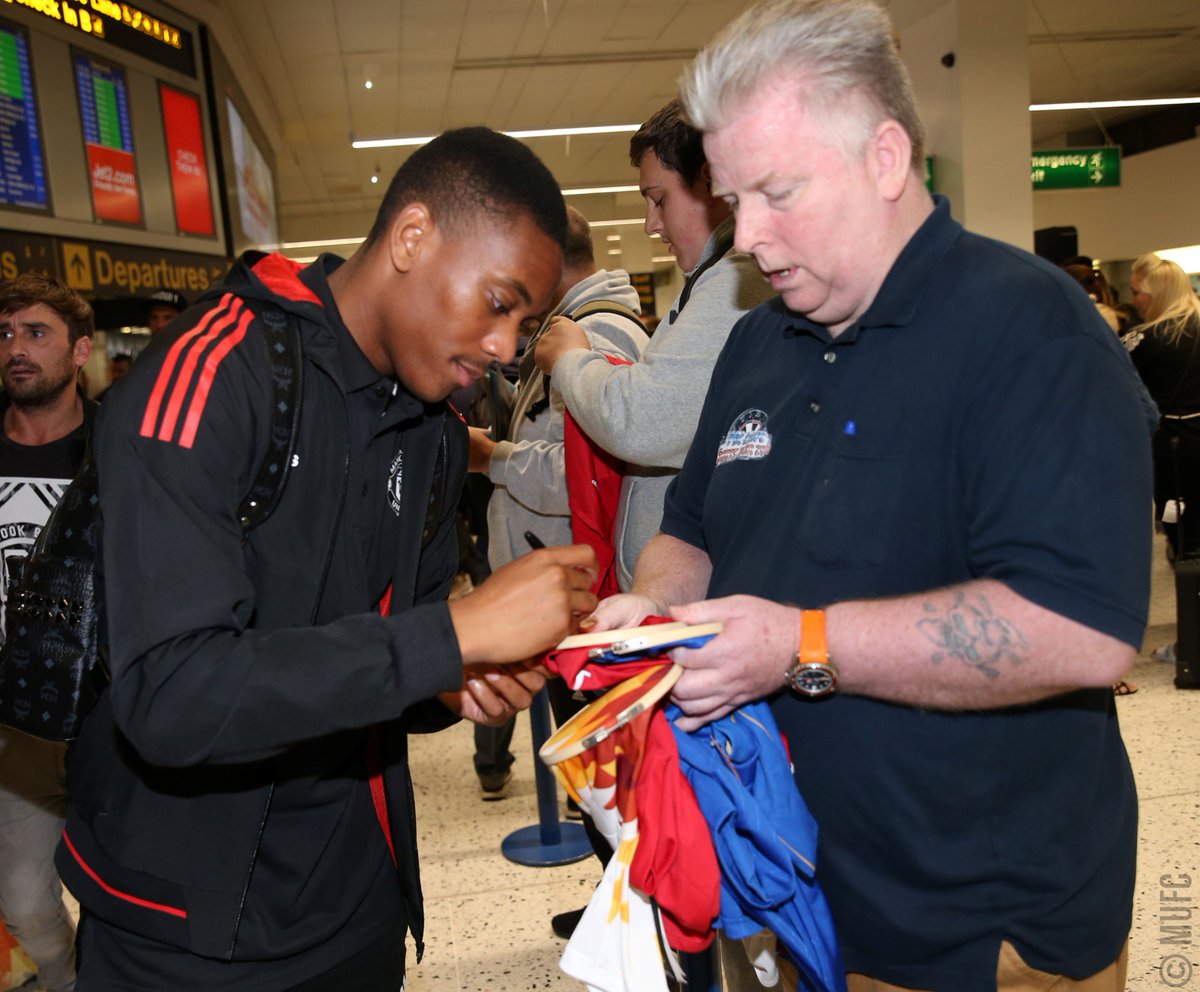 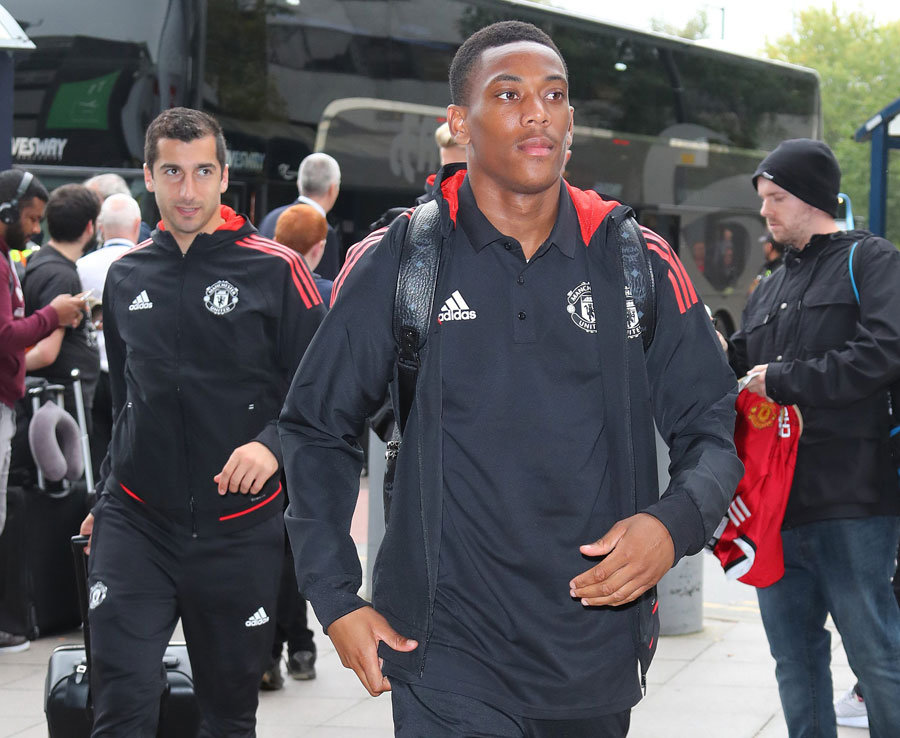 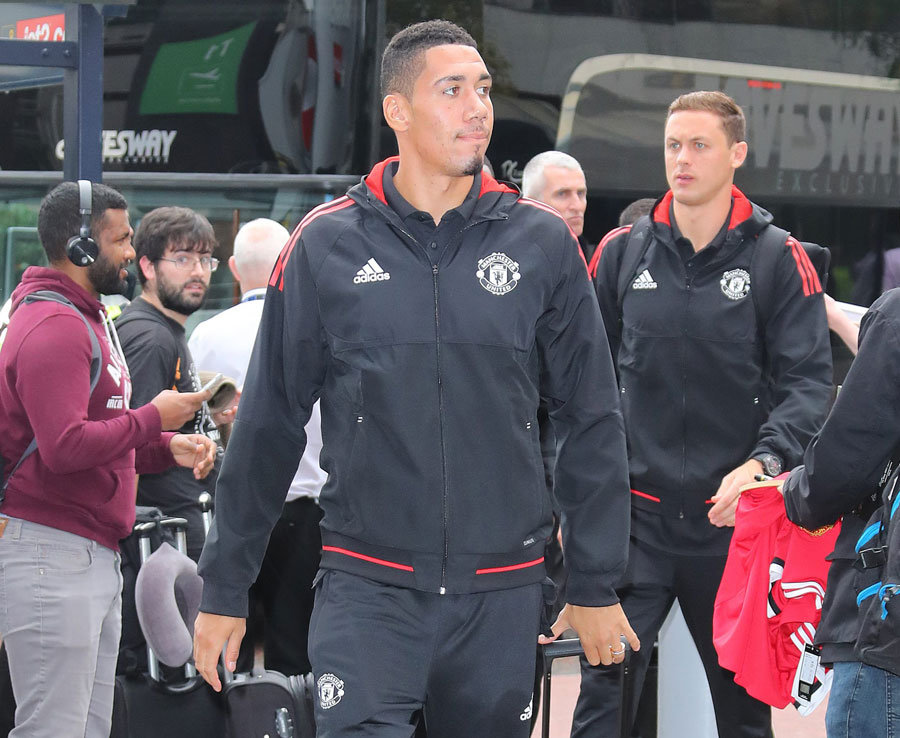 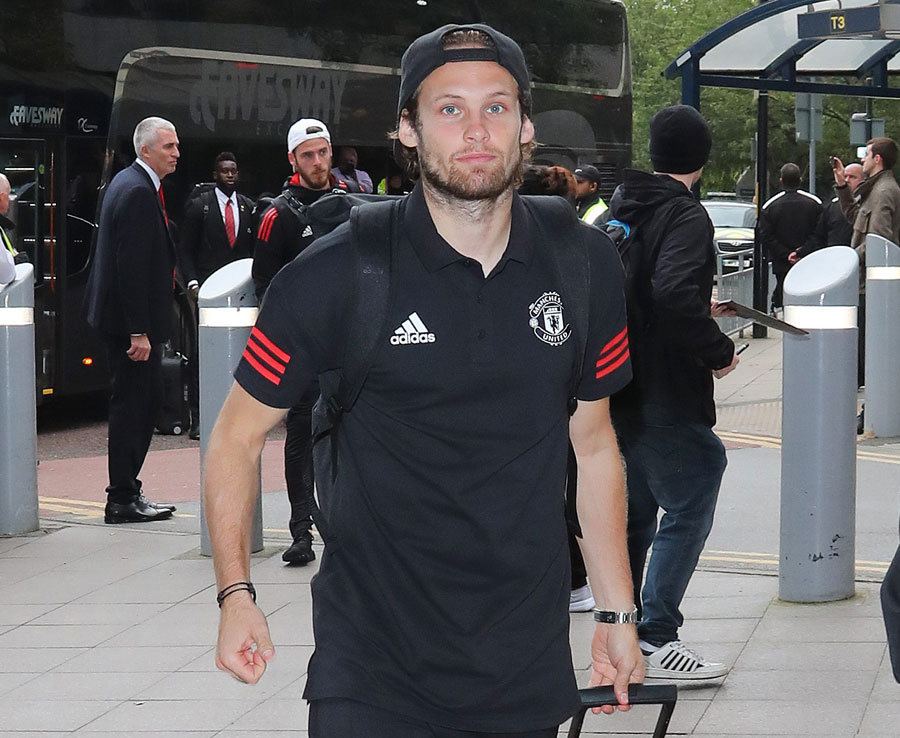