Manchester United take on CSKA Moscow in Russia this evening. Here is a preview with team news, line-up, betting tips and predicted score

Manchester United will look to make it two wins from their opening two Champions League games when they take on CSKA Moscow in Russia this evening.

United kicked-off their campaign with a comfortable 3-0 victory over FC Basel at Old Trafford earlier this month so they will take control of Group A with another win tonight.

The Red Devils warmed up for the game with a hard fought 1-0 win at Southampton on Saturday to ensure they remain joint top of the Premier League table with Manchester City so Jose Mourinho’s side are in great form.

CSKA on the other hand sit fourth in the Russian Premier League after a disappointing start that’s seen them win six of their 11 games so far but they did beat Benfica in their group stage opener so United shouldn’t be taking anything for granted.

United have problems in midfield as they’ll be without three central midfielders for the game. Marouane Fellaini has been ruled out for the next two matches with an ankle injury that he picked up at St Mary’s at the weekend.

Paul Pogba is also still nursing a hamstring injury while Michael Carrick didn’t travel to Russia due to a knock so Ander Herrera should partner Nemanja Matic in the middle of the park.

Phil Jones won’t feature so Chris Smalling could come in to join Eric Bailly at the back while Anthony Martial and Jesse Lingard are also pushing for recalls.

CSKA will be without Mario Fernandes after he suffered concussion at the weekend while Aleksandr Makarov is also out due to an ankle injury. 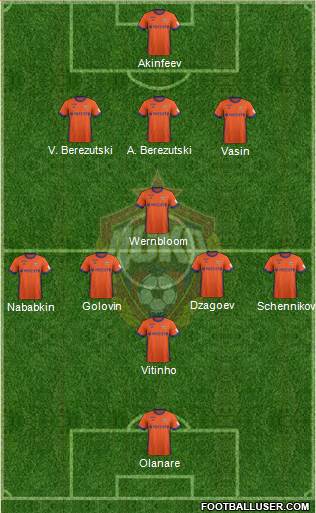 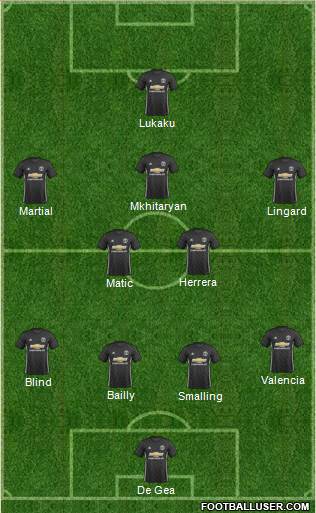 CSKA Moscow 1-2 Man Utd: United have been hugely impressive so far this season and they’ll be confident of scoring against a CSKA side that haven’t kept a clean sheet in their last 29 Champions League games. I do think the hosts will cause Mourinho’s men problems but fancy United to edge it 2-1.

United are best priced at 4/6 to win this game with the bookmakers but we can get new customers enhanced odds of 25/1 on the Reds – just click here or below to take advantage of these crazy odds. 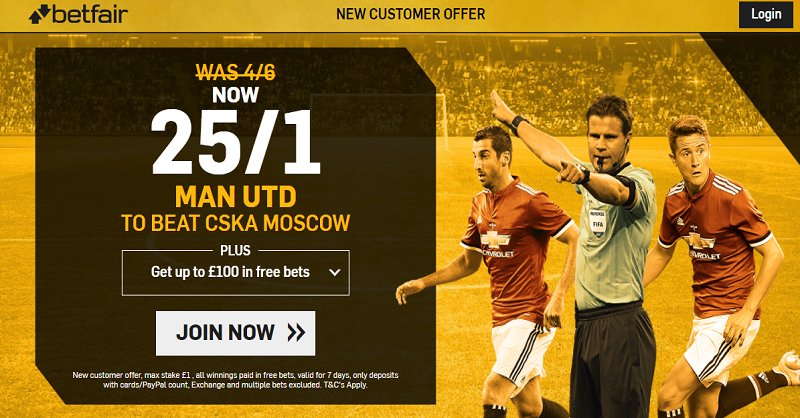