Here is our match preview ahead of Manchester United’s game with Brighton including team news, line-ups, prediction and betting tips

Manchester United will be looking to bounce back from their Champions League disappointment when they entertain Brighton at Old Trafford on Saturday afternoon.

The Red Devils saw their 100% record in the Champions League come to an abrupt end with a 1-0 defeat in Basel on Wednesday night but they still sit top of their group and on course to qualifying for the knockout stages.

Jose Mourinho will be desperate to put the loss behind them and get back to winning ways tomorrow as they need to close the gap on run-away league leaders Manchester City.

Pep Guardiola’s men currently sit eight points clear at the top and with second-placed United just four points ahead of sixth-placed Arsenal, Mourinho’s men are also looking over their shoulder.

Brighton head to Old Trafford in excellent form as they’ve not tasted defeat since October 1st having won two and drawn three of their last five matches to move up to ninth in the table so they’ll be looking to pull off a shock tomorrow.

United will continue to be without Phil Jones as he’s still feeling the effects of a thigh injury while Eric Bailly is also still unavailable for selection.

Marcos Rojo started his first game in seven months and played the full ninety minutes against Basel so I can’t see him being risked from the start again tomorrow.

Zlatan Ibrahimovic continued his comeback with another run out from the bench in midweek but he isn’t fit enough to start just yet so Romelu Lukaku will lead the line up front.

Ashley Young, Antonio Valencia, Nemanja Matic and Juan Mata are pushing for recalls after being rested against Basel.

Brighton could welcome Beram Kayal back in to the squad after he recovered from a broken leg but Steve Sidwell remains out with a back injury. 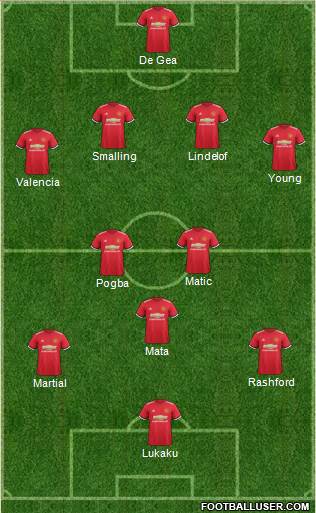 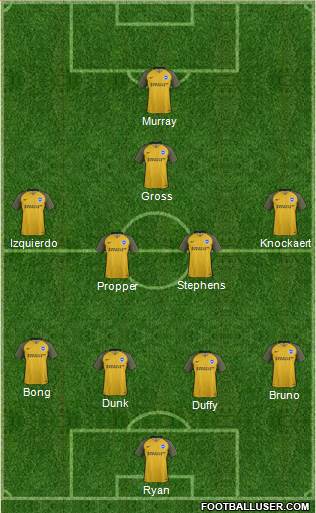 Man Utd 3-0 Brighton: United have been in formidable form at Old Trafford so far this season so this is going to be a huge task for newly-promoted Brighton. Chris Hughton has done a fantastic job on the south coast but I can see United easing to a comfortable win tomorrow.

United are the 1/6 favourites to win this game with the bookmakers but we can get new customers enhanced odds of 16/1 on the Reds – just click here to take advantage of these incredible odds [winning paid in free bets, max stake £1, T&C’s apply].