Chelsea take on Newcastle at Stamford Bridge on Saturday afternoon. Here is our preview including team news, line-up and prediction

Chelsea will be desperate to secure another win and keep the pressure on the top two when they take on Newcastle at Stamford Bridge on Saturday.

The Blues head in to the game sitting third in the Premier League table after beating Swansea City 1-0 on Wednesday night to make it five wins in their last six league games.

That fine run of form has kept alive their hopes of retaining the title but with leaders Manchester City 11 points clear Antonio Conte knows anything but a win tomorrow could spell an end to their title push.

They should be confident of collecting all three points as Newcastle arrive in west London having failed to win in their last five games and have taken just one point from that 15 available.

Rafa Benitez’s side did come from behind to snatch a 2-2 draw at West Brom in midweek but they sit 15th in the table so the Magpies will want to put further distance between themselves and the relegation zone with a positive result this weekend.

Chelsea will be without David Luiz as the centre-back continues to nurse a knee injury while attacker Charly Musonda is also out with his own knee complaint.

Michy Batshuayi could be back on the bench after returning to training following an ankle injury but Alvaro Morata is expected to keep his place up front.

Eden Hazard and Cesar Azpilicueta are set for recalls after being rested in midweek while Victor Moses could also come back in to the side after recovering from a hamstring injury.

As for Newcastle, they have no fresh injury concerns but will continue to be without Paul Dummett, Jamaal Lascelles and Christian Atsu due to long-term injuries.

Benitez made five changes on Tuesday night so the likes of Jonjo Shelvey, Mohamed Diame and Rob Elliot are pushing for recalls but the Spaniard may decide to stick with the majority of the side that got a point at West Brom. 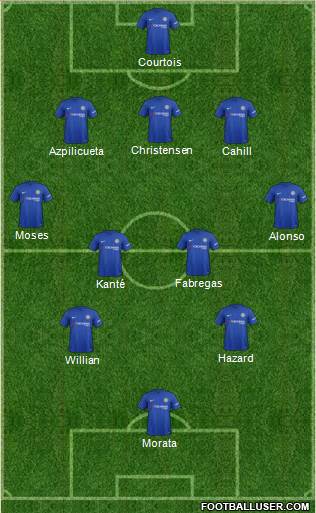 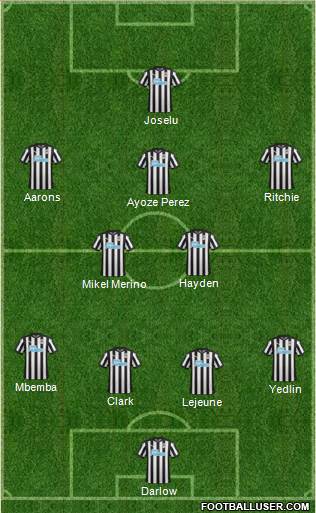 Chelsea 3-0 Newcastle: The Blues have an excellent record against Newcastle having won 15 of their 22 league meetings at Stamford Bridge while the Geordies have won just one of their last 18 on the road. Chelsea weren’t at their best in midweek but with Hazard back in attack I can see this being a routine victory for the hosts.

Chelsea are best priced at 1/5 to win this game with the bookmakers but we can get new customers enhanced odds of 18/1 on the Blues – just click here to take advantage of these incredible odds [winning paid in free bets, max stake £1, T&C’s apply].