Arsenal take on Crystal Palace at Selhurst Park on Thursday evening. Here is a preview with the latest team news, line-ups and prediction

Arsenal will be desperate to close the gap on the top four when we travel to Selhurst Park to take on Crystal Palace on Thursday night.

We head in to the game off the back of a dramatic 3-3 draw with Liverpool which saw us come from 2-0 down only to throw away a lead at the Emirates on Friday night.

That draw, coupled with the Boxing Day results, has left us sitting sixth in the Premier League table but we can go level on points with Tottenham and just one point behind Liverpool with a win tomorrow.

Palace will be a tough test as they’re unbeaten in their last eight league games and have picked up 18 points from their last 12 games to climb out of the relegation zone following their disastrous start to the campaign.

Arsenal will be without Olivier Giroud as the striker has been ruled out for a month with a hamstring injury that he picked up during the League Cup win over West Ham.

Aaron Ramsey is also missing as he’s still nursing his own hamstring problem while Nacho Monreal has been ruled out after suffering an ankle injury against Liverpool last week.

Palace will welcome Christian Benteke back from suspension but Mamadou Sakho misses out with a calf strain and Joel Ward is a major doubt with a groin problem. 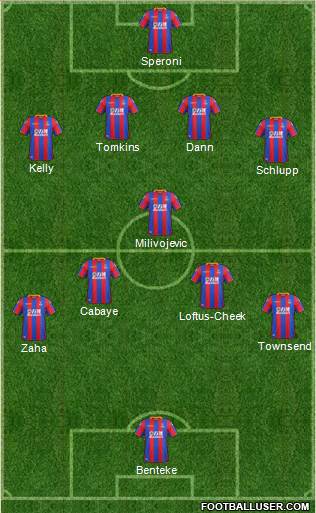 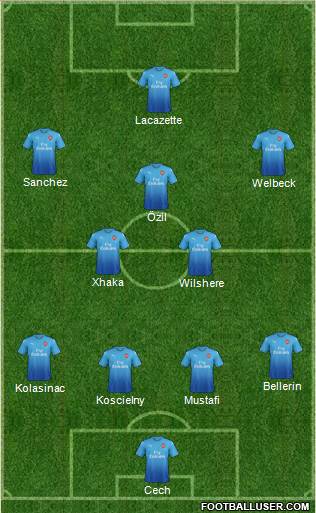 Crystal Palace 1-2 Arsenal: Our away form has been poor this season and we need to cut out the silly mistakes at the back as errors are becoming all-too frequent these days. Palace have become a tough side to beat again under Roy Hodgson but I’m still confident we’ll have enough to win this game.

Arsenal are the 4/6 favourites to win this game with the bookmakers but we can get new customers enhanced odds of 30/1 on the Gunners – just click here to take advantage of these incredible odds [winning paid in free bets, max stake £1, T&C’s apply].