Chelsea take on Stoke City at Stamford Bridge this weekend. Here is the side we think Antonio Conte will pick for the game: 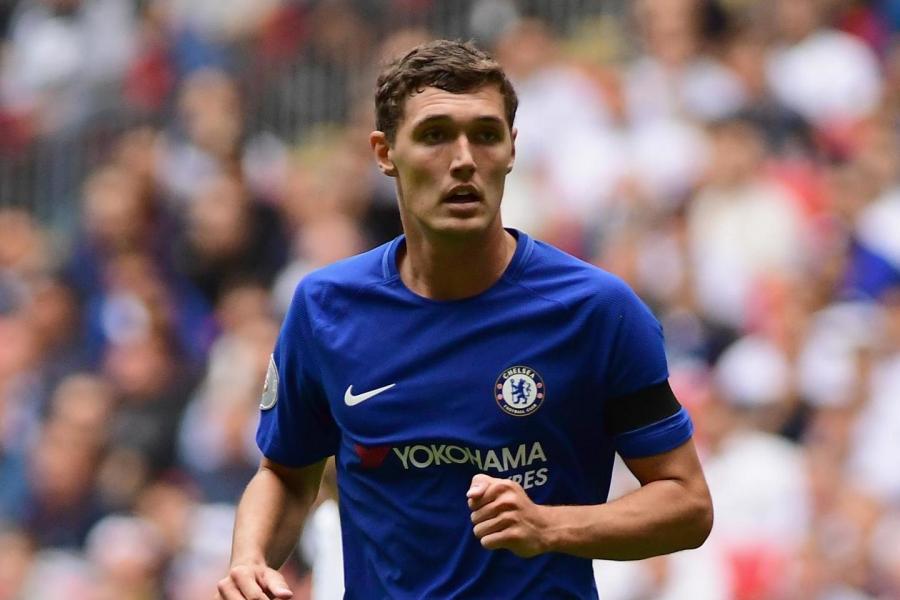 Chelsea will be looking to climb in to second position in the Premier League table when they take on Stoke at Stamford Bridge this weekend.

Goalkeeper: Thibaut Courtois is one of the first names on the team sheet so I expect the Belgian international will keep his place on Saturday afternoon.

Defence: Chelsea kept a clean sheet during the 2-0 win over Brighton on Boxing Day but Conte is still expected to make at least one change as Andreas Christen is set to return from illness.

Antonio Rudiger could be the unlucky man to make way as skipper Gary Cahill should keep his place in the back three while Cesar Azpilicueta is almost certain to start once again having started in 19 league games this season.

Midfield: Conte may decide to mix things up in the right wing-back position with Davide Zappacosta coming in for Victor Moses but Marcos Alonso should keep his place on the left after getting on the score-sheet last time out.

Tiemoue Bakayoko has been producing some impressive performances recently but the Frenchman may be given a breather in this game to give him a rest ahead of next week’s trip to Arsenal.

That means we could see Cesc Fabregas playing alongside N’Golo Kante in the middle of the park and Danny Drinkwater is also an option if Conte decides to play three midfielders.

Attack: However, I think the Blues boss may opt to bring in an extra attacker against Stoke with Willian probably favourite ahead of Pedro to get a recall.

Eden Hazard is almost certain to keep his place in attack and the Belgian international will be hoping to get back among the goals having not found the target in any of the past six matches in all competitions.

Alvaro Morata returned to the starting eleven with a goal against Brighton so the Italian international is expected to once again lead the line up front this weekend. 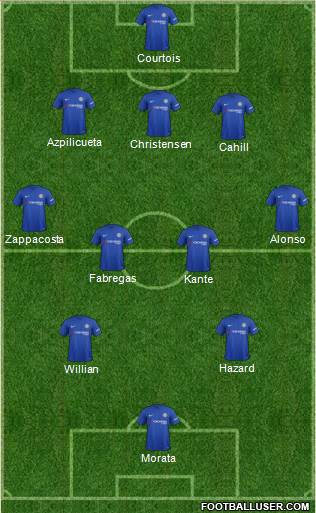