Liverpool take on Burnley at Turf Moor this afternoon. Here is a preview with the latest team news, line-ups and prediction Liverpool will look to cement their position in the top four with a positive result when they take on Burnley at Turf Moor this afternoon.

The Reds were forced to come from behind to beat Leicester City 2-1 at Anfield on Saturday with Mohamed Salah scoring both goals to take his season tally to 23 in all competitions.

Liverpool currently sit fourth in the table but with Arsenal just three points behind Jurgen Klopp desperately needs a win to tighten their grip in the Champions League positions.

The Merseysiders will face a Burnley side that have been flying high this season as they sit seventh in the table on 34 points so Sean Dyche will be looking to continue their fine form with another positive result today.

Salah is a major doubt for the game after limping off during the closing stages against Leicester so Klopp is unlikely to risk his star man in fear of aggravating the injury further.

Alberto Moreno is once again missing with an ankle injury while Jordan Henderson is also out with a hamstring problem. New signing Virgil van Dijk can’t be registered in time to play today so he’ll have to wait to make his debut.

Klopp is set to freshen things up with Simon Mignolet, Ragnar Klavan, Rent Alexander-Arnold, Gini Wijnaldum and Alex Oxlade-Chamberlain among the players pushing for recalls.

Burnley welcome James Tarkowski back from suspension so Kevin Long is set to drop out while Stephen Ward, Chris Wood, Robbie Brady and Tom Heaton are all out through injury. 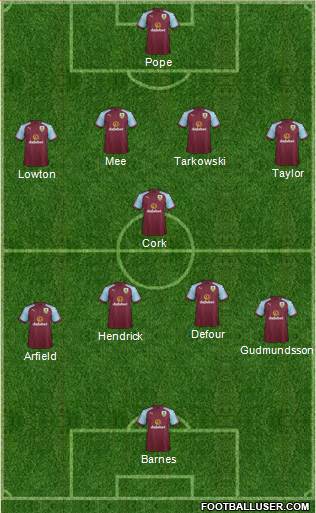 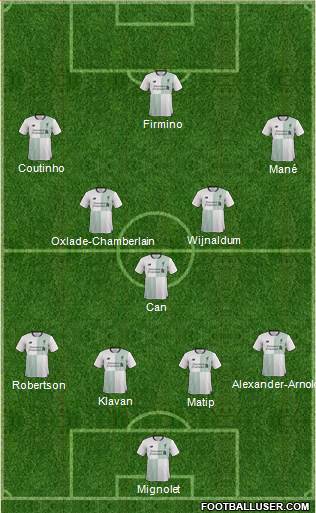 Burnley 1-2 Liverpool: The Clarets won this fixture last season and have been hugely impressive so far this campaign so they should be confident heading in to this game. However, Liverpool are unbeaten in their last 15 games in all competitions and should have too much firepower for Burnley to handle.

Liverpool are the 1/2 favourites to win this game with the bookmakers but we can get new customers enhanced odds of 25/1 on the Reds – just click here to take advantage of these incredible odds [winning paid in free bets, max stake £1, T&C’s apply].