Virgil van Dijk completed his £75m move to Liverpool this morning and he’s been busy posing for photos, meeting his new manager and training at Melwood.

The January transfer window is now open so clubs are working hard trying to strengthen their squads for the second half of the season and put deals in place for the summer. Today, Virgil van Dijk has completed his move to Liverpool…. Virgil van Dijk completed his £75m move to Liverpool from Southampton this morning and he’s been busy posing for photos, meeting his new manager and training at Melwood.

The Dutch international finally got his dream move to Anfield after failing to push through a transfer during the summer window, despite handing in a written transfer request.

Liverpool announced late last week that they had agreed terms with Southampton over a deal and van Dijk was poised to join the club on January 1st after agreeing terms over a long-term contract.

The centre-back attended Liverpool’s 2-1 victory over Leicester City at the weekend and the transfer has now been officially completed with the Reds paying a reported £75m for his signature [via the Liverpool Echo].

van Dijk has now been posing for photos in his new Liverpool kit while there are also snaps of him meeting Jurgen Klopp and taking part in his first training session at Melwood.

The 26-year-old won’t be registered in time to be available for this afternoon’s clash with Burnley but could make his debut against Everton in the third round of the FA Cup on Friday night.

Here are some photos courtesy of Liverpoolfc.com: 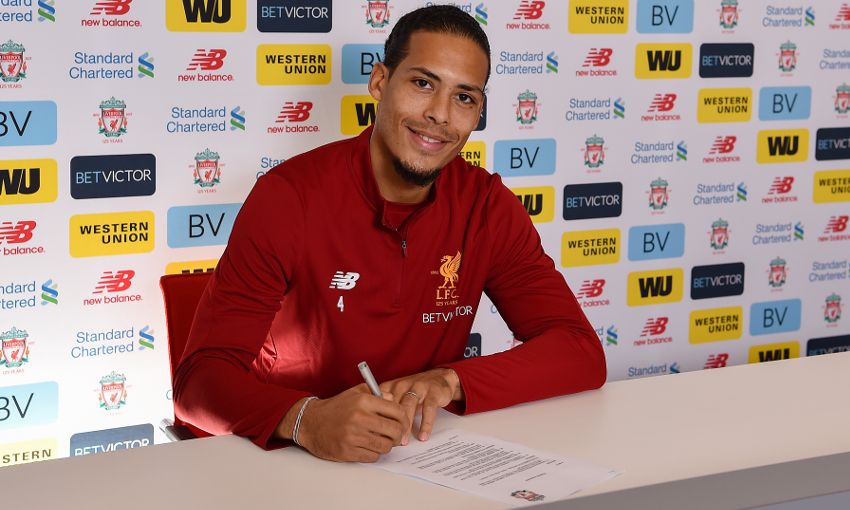 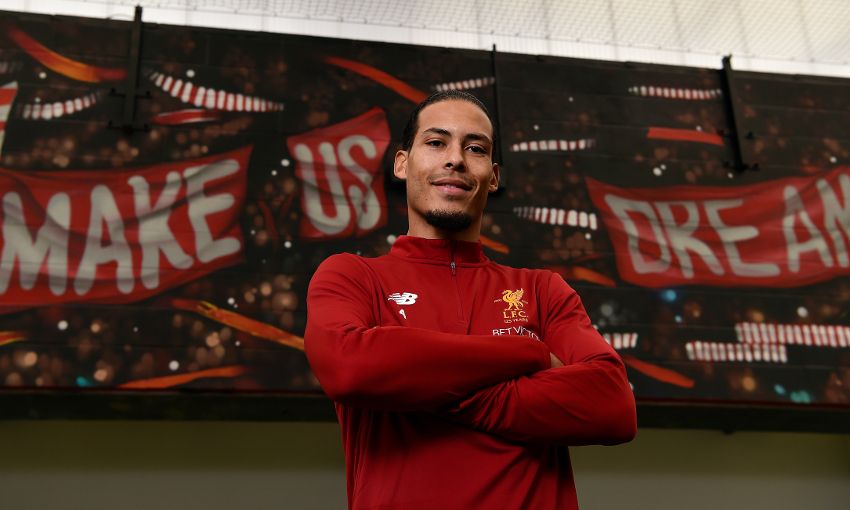 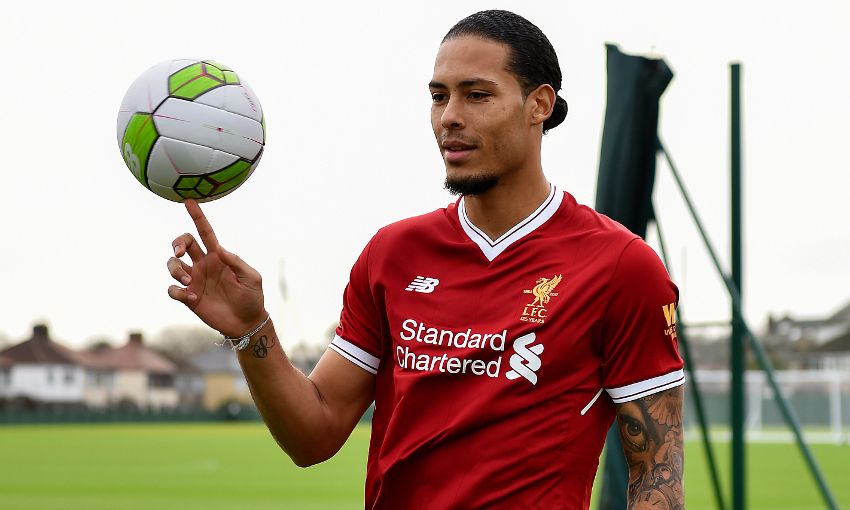