Chelsea take on Leicester at Stamford Bridge on Saturday afternoon. Here is a preview with the latest team news, line-ups and prediction

The Blues are winless in December as the west Londoners have been held to three consecutive draws across three different competitions over the past 10 days.

Chelsea drew 2-2 with Arsenal at the Emirates in the league, 0-0 with Norwich in the FA Cup last weekend before also being held to a 0-0 draw by the Gunners in the Carabao Cup in midweek so Antonio Conte will be keen to get back to winning ways this weekend.

The defending champions currently sit third in the Premier League table but can leapfrog Manchester United in to second with a win ahead of their clash with Stoke on Monday night.

Leicester on the other hand head to the capital sitting eighth in the table despite losing three of their last six matches so Charles Puel will also be keen to get back on track with a positive result tomorrow.

Chelsea have no fresh injury problems to deal with and Ross Barkley could make his debut after working on his fitness this week following a hamstring injury – although Conte has hinted his latest signing may have to wait until the Norwich game in midweek.

Gary Cahill, Tiemoue Bakayoko, Pedro and Willian are all pushing for recalls after being left out against Arsenal last time out.

Jamie Vardy is fit to return after missing Leicester’s trip to former club Fleetwood last weekend but Wes Morgan, Robert Huth and Danny Simpson are all out injured. 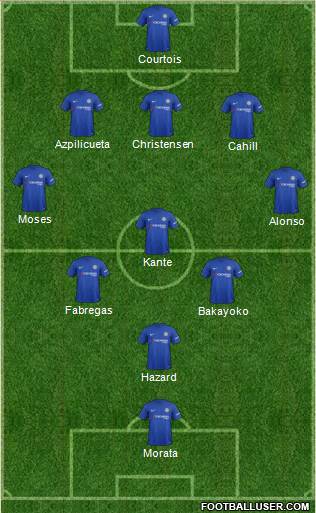 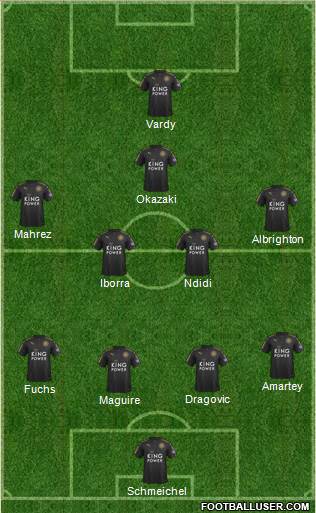 Chelsea 2-0 Leicester: The Blues have won their last seven league games at Stamford Bridge and the Foxes are winless in their last 12 games against the ‘big 6’ so I can’t see past a routine home win this weekend.

Chelsea are the 2/7 favourites to win this game with the bookmakers but we can get new customers enhanced odds of 25/1 on the Blues – just click here to take advantage of these incredible odds [winning paid in free bets, max stake £1, T&C’s apply]. 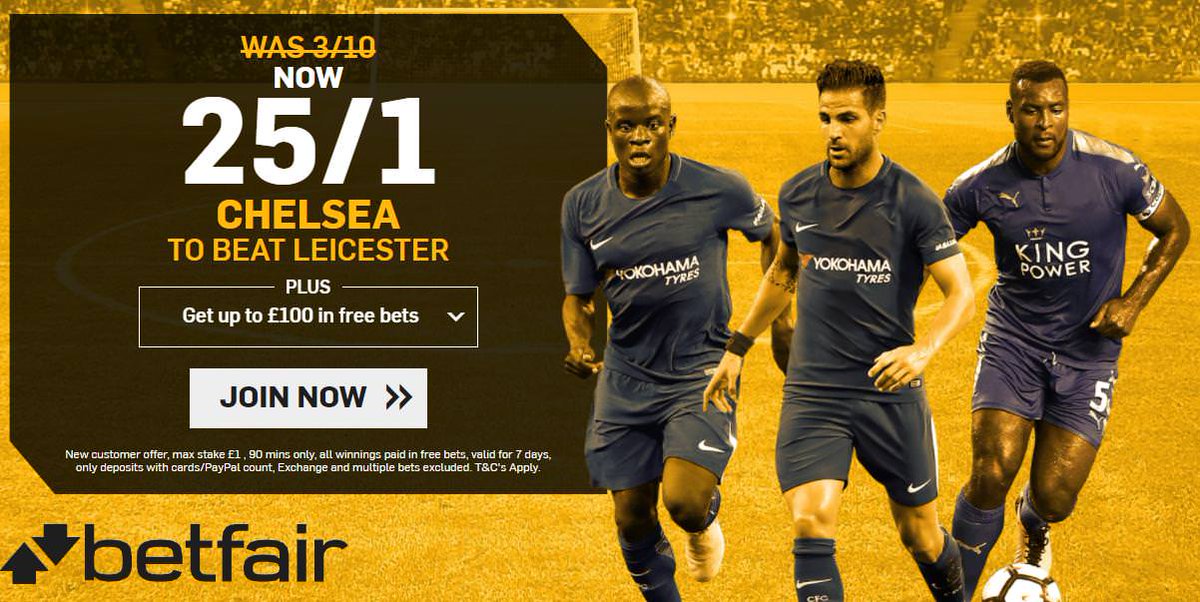