Manchester United take on Chelsea at Old Trafford on Sunday afternoon. Here is a preview with the latest team news, line-ups and prediction 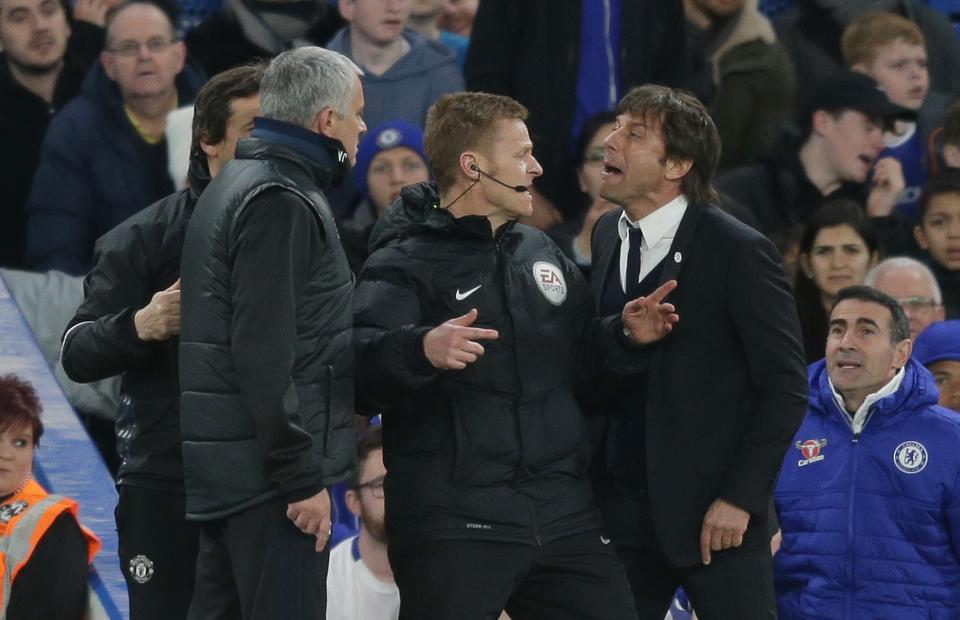 Both teams will be looking to give their top four chances a boost when Manchester United take on Chelsea at Old Trafford on Sunday afternoon.

United head in to the game sitting third in the Premier League table following Liverpool’s win this afternoon and fifth-placed Tottenham are just four points behind so the race for Champions League qualification is going to be tight.

Chelsea could find themselves down in fifth if Spurs beat Crystal Palace in Sunday’s early kick off but a win for the Blues would see them move level on points with United so it’s all to play for.

Jose Mourinho’s side secured a hard fought 0-0 draw in the first leg of their Champions League last-16 tie with Sevilla while Chelsea also drew their clash with Barcelona 1-1 at Stamford Bridge in midweek.

The game will see Mourinho come face to face with Antonio Conte for the first time since their public bust-up last month so all eyes will be on the duo to see how they greet each other before kick off.

United will be without Ander Herrera as he’s been ruled out for several weeks after aggravating a hamstring injury against Sevilla so Paul Pobga is expected to be recalled after being dropped for the last two games.

Marouane Fellaini, Zlatan Ibrahimovic, Phil Jones, Marcos Rojo and Daley Blind remain on the sidelines but Eric Bailly is pushing to make his first start in three months after recovering from an ankle injury.

Chelsea have no fresh injury concerns to worry about but David Luiz, Tiemoue Bakayoko and Ross Barkley all remain unavailable for selection.

Alvaro Morata and Olivier Giroud are pushing for recalls while Gary Cahill will also be hoping to feature after being dropped in midweek. 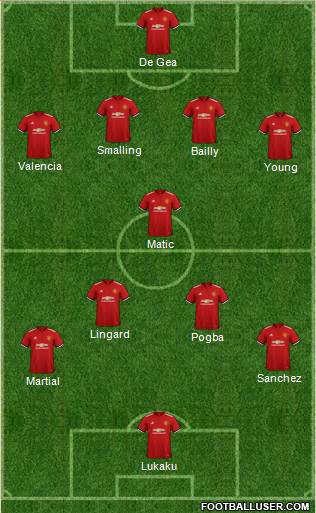 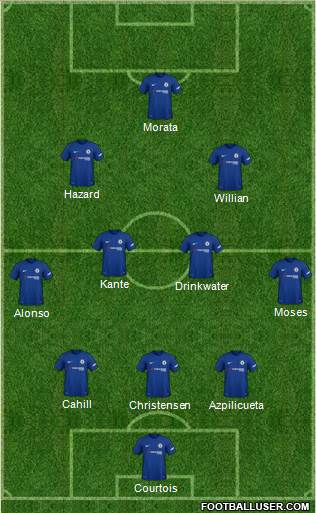 Man Utd 1-0 Chelsea: United have won just one of their last 14 matches in all competitions against Chelsea while Conte has won three of his four meetings against Mourinho so the stats favour the visitors. However, I fancy United to edge this. I expect a tense, closely fought game but that may favour United and can see them nicking a goal in the second half.

United are the 13/10 favourites to win this game with the bookmakers but we can get new customers enhanced odds of 30/1 on United or 40/1 on Chelsea – just click here to take advantage of these incredible odds.