Man Utd take on Liverpool at Old Trafford on Saturday afternoon. Here is a preview with the latest team news, line-ups and prediction

Both teams will be hoping to boost their chances of finishing second in the Premier League when Manchester United entertain Liverpool at Old Trafford on Saturday afternoon.

United are currently in the driving seat as they remained second after coming from two goals down to beat Crystal Palace 3-2 on Monday night thanks to a last gasp stunner from Nemanja Matic.

That victory ensured Jose Mourinho’s men hold a two point advantage over third-placed Liverpool heading in to what will be a pivotal game in the race for second spot.

The Merseysiders booked their place in the quarter finals of the Champions League in midweek but their focus will be firmly set on leapfrogging United in the table.

Jurgen Klopp’s men are in terrific form right now but with fourth-placed Tottenham just two points behind, Liverpool will be desperate to secure a positive result at Old Trafford tomorrow.

News has emerged this evening suggesting that Paul Pogba picked up a knock in training today and will require a late fitness test so United will be praying he’s passed fit to start.

Marouane Fellaini is back in contention after recovering from a knee injury that’s kept him on the sidelines since late January but Ander Herrera remains out with a hamstring injury.

Liverpool have been boosted by the news that Jordan Henderson is available despite suffering a dead leg in midweek while Andrew Robertson is also back in contention after an ankle knock. 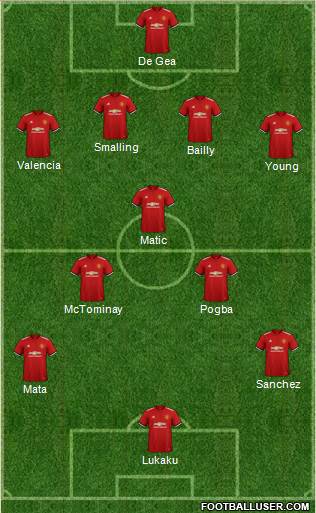 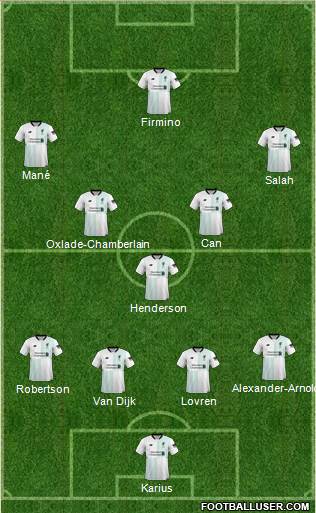 Man Utd 1-1 Liverpool: Both sides are in good form and there is much to play for at Old Trafford but I think Mourinho will place the onus on Liverpool to attack as United are the ones in the driving seat. The last four meetings between the two sides have ended in draws and I think we’re going to see another one tomorrow.

The bookmakers are struggling to separate the two sides tomorrow but we can get new customers enhanced odds of 33/1 on United or 40/1 on Liverpool – just click here to take advantage of these incredible odds.

New Customers can get Man Utd at an enhanced 33/1 to beat Liverpool or Liverpool to beat an Utd at 40/1. Max Stake £1. Winnings paid in free bets. Full T&Cs Apply. 18+|Gamble Aware.