[Teams] Barcelona vs Chelsea: Confirmed Line-ups From The Nou Camp

Chelsea will look to beat Barcelona at the Nou Camp to book their place in the quarter finals of the Champions League. Here are the confirmed line-ups: 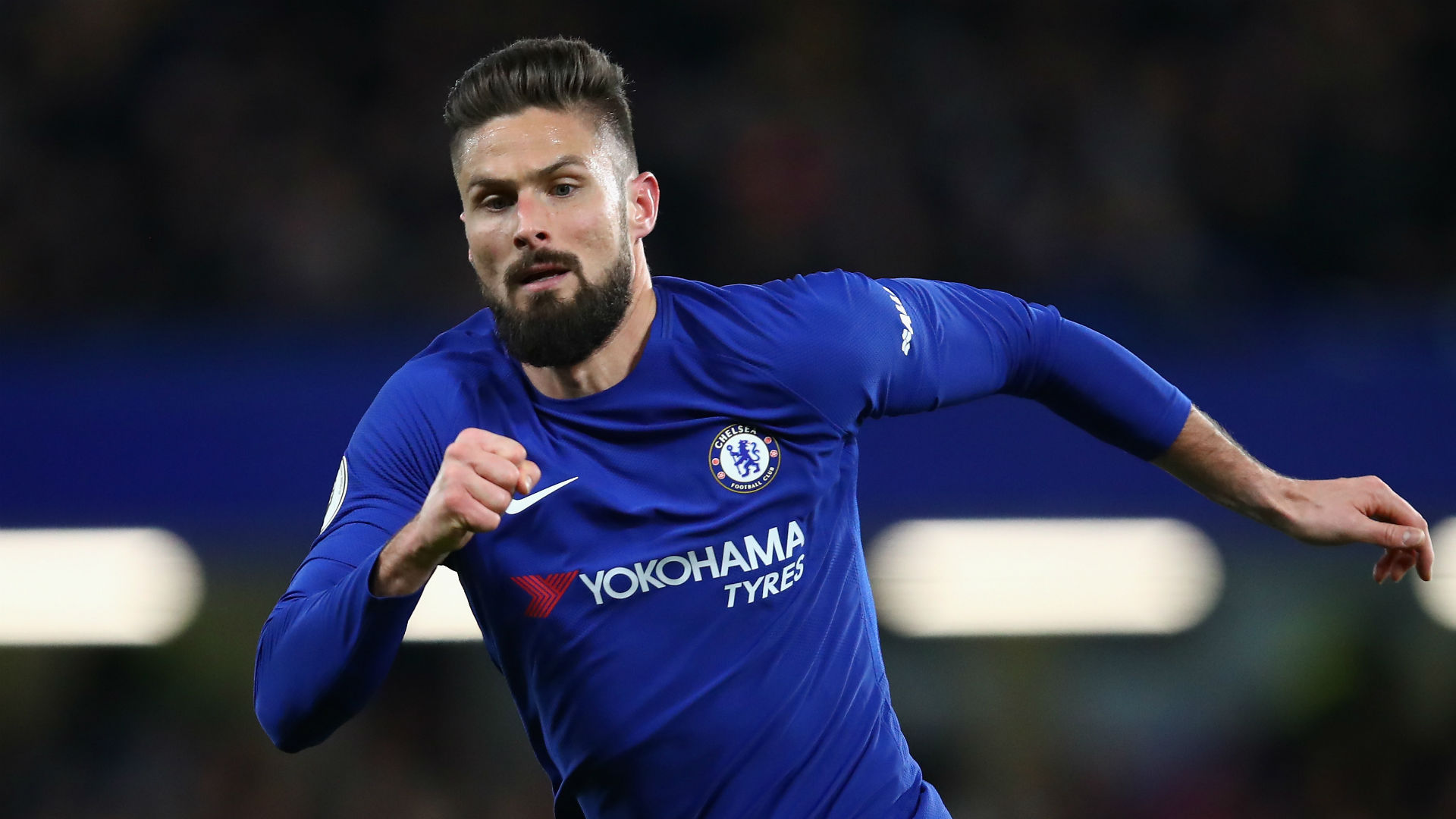 Chelsea face a daunting task as they look to beat Barcelona at the Nou Camp to book their place in the quarter finals of the Champions League.

Antonio Conte has decided to hand Olivier Giroud a start up front as the French international leads to line with Eden Hazard and Willian in support. Alvaro Morata has to make do with a place on the bench.

Antonio Rudiger gets a recall in defence as he joins Andreas Christensen and Cesar Azpilicueta at the back while Cesc Fabregas starts against his former club in midfield.

Victor Moses and Marcos Alonso occupy the wing-back positions while N’Golo Kante once again starts in the middle of the park.

As for Barca, Andres Iniesta is fit to start in midfield while Ousmane Dembele gets a start in attack along with Lionel Messi and Luis Suarez.