Man Utd take on West Brom at Old Trafford on Sunday afternoon. Here is a preview with the latest team news, line-ups and prediction

Manchester United will look to tighten their grip on second place when they welcome West Bromwich Albion to Old Trafford on Sunday afternoon.

The Red Devils staged a stunning comeback to come from two goals down at half-time to beat champions elect Manchester City 3-2 at the Etihad Stadium last weekend.

The victory not only delayed their city rivals from wrapping-up the title but it also boosted United’s chances of finishing in the runners-up spot ahead of Liverpool and Tottenham.

West Brom on the other hand head to Old Trafford knowing it’s only a matter of time before their relegation to the Championship is confirmed after a disastrous campaign.

With Huddersfield and Crystal Palace both winning today it means the Baggies are 12 points from safety with just five games remaining so defeat against United would all-but confirm their fate.

United have no fresh injury concerns with Sergio Romero the only significant absentee as the goalkeeper continues to nurse a knee injury that he sustained on international duty last month.

Romelu Lukaku has overcome illness and will face his former side while Marcus Rashford and Anthony Martial are pushing for recalls.

West Brom will hand a late fitness test to Daniel Sturridge after he returned to training following seven games on the sidelines with a hamstring injury.

Nacer Chadli and Sam Field could also return to the squad but Jonny Evans is expected to miss out due to a knee problem. 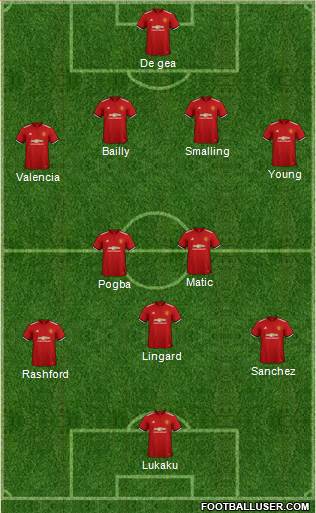 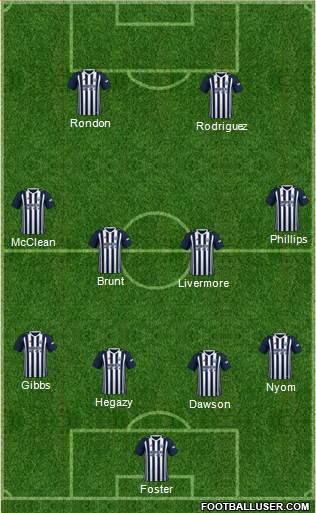 Man Utd 3-0 West Brom: The Baggies are winless in their last 15 league away games and they’ve scored just 26 goals all season so this is going to be a tough test for them. They have nothing left to play for and I can see United easing to a comfortable victory tomorrow.

The bookmakers make United the 1/5 favourites to win the game but we can get new customers enhanced odds of 25/1 on the hosts – just click here to take advantage of these incredible odds. 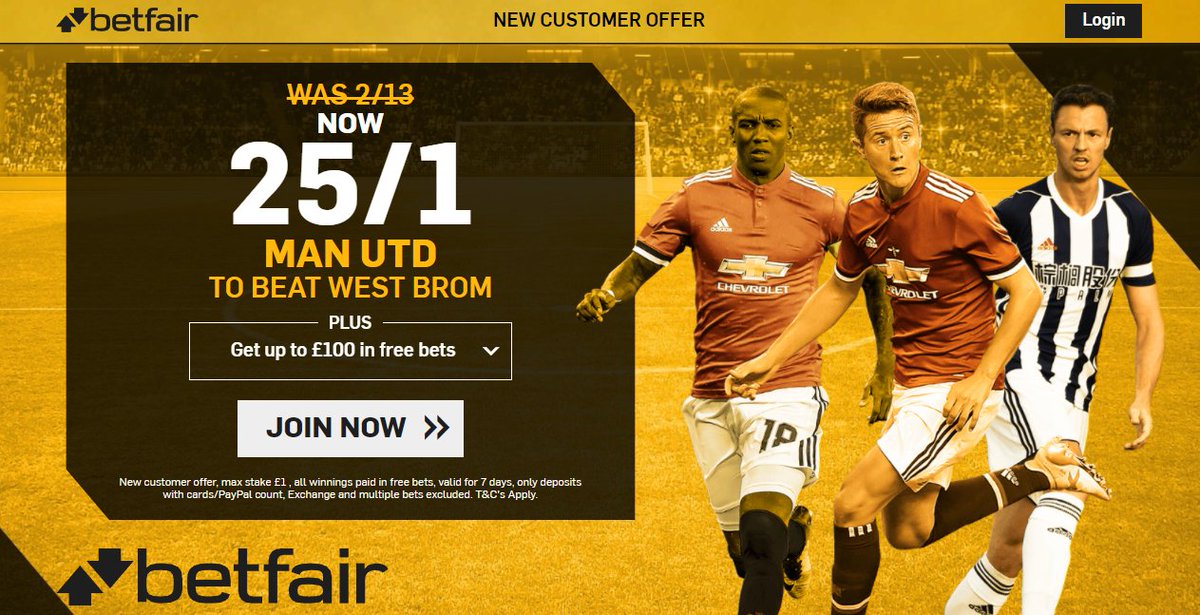