Liverpool Could Sign International Attacker In £56m Deal This Summer

Liverpool boss Jurgen Klopp has renewed his interest in signing Napoli’s £56m-rated attacker Piotr Zielinski this summer, according to reports

The transfer window may be closed but managers are working hard on their plans for the summer so we’ll bring you all the latest gossip from around the globe. Today, Liverpool are linked with Piotr Zielinski… 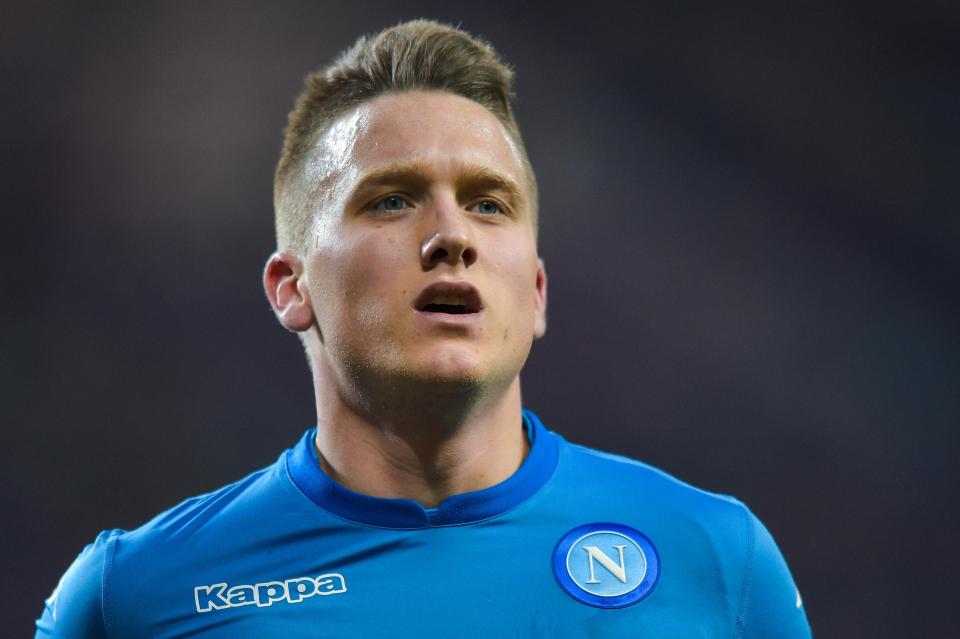 Liverpool boss Jurgen Klopp has renewed his interest in signing Napoli’s £56m-rated attacker Piotr Zielinski this summer, according to a report by TeamTalk.

Zielinski has been linked with a move to Liverpool ever since Jurgen Klopp first identified the attacking midfielder as a target when he took over the reigns at Anfield in October 2015.

The Reds reportedly held talks with Zielinski’s camp, however, failed to agree a deal with Udinese which allowed Napoli to swoop in and sign the 31-cap Polish international in the summer of 2016.

Zielinski has gone on to develop in to one of the most highly-rated midfielders in Italian football with the 23-year-old scoring 7 goals to help Napoli compete with Juventus for the Serie A title this season.

It seems Liverpool have continued to keep a close eye on the player as TeamTalk are citing a report from the Mirror that claims Klopp is ready to renew his interest in signing Zielinski this summer.

Klopp is expected to be in the market for an attacking midfielder after failing to sign a replacement for Philippe Coutinho following his move to Barcelona during the January window.

A number of players have been linked with a move to Liverpool in recent months but Zielinski plays in similar positions to Coutinho and it looks like Klopp is ready to make a fresh attempt to take the Pole to Anfield.

However, Napoli aren’t ready to let the midfielder leave on the cheap as TeamTalk suggest they’ve made it clear it will take an offer of around £56m to tempt them in to a deal.

It remains to be seen whether Liverpool will be prepared to meet that figure but I think Zielinski would be an excellent addition to their squad if Klopp decides to try and push through a move this summer.