Manchester United have wrapped-up their second summer signing after confirming on ManUtd.com that Diogo Dalot has joined from Porto on a five-year contract.

The summer transfer window is now open and managers are working hard on their transfer targets so we’ll bring you all the latest gossip from around the globe. Today, Man Utd sign Diogo Dalot… Manchester United have wrapped-up their second summer signing after confirming on ManUtd.com that Diogo Dalot has joined from Porto on a five-year contract.

Dalot has been with Porto his entire career having progressed through their youth ranks and broke in to the first team last season while he’s also represented Portugal at every youth level from U15 to U21.

The 19-year-old caught the attention of United scouts and news emerged last week that the Red Devils were in advanced negotiations with Porto to sign the talented teenager this summer.

United were prepared to meet Dalot’s £17.5m release clause – which comes in to affect on June 30th – but interest from several other top European clubs has forced them to pay over the odds to secure his signature early.

The Manchester giants have now confirmed on their official website that Dalot has joined the club on a five-year contract with an option to extend for a further year.

United didn’t disclose the fee but the BBC claim they’ve paid around £19m which has been confirmed by Porto so the Manchester giants have paid about £1.5m extra to secure Dalot’s signature.

Jose Mourinho has been looking for a long-term replacement for Antonio Valencia and the United boss feels he’s snapped up the best full-back in his age group in Europe. 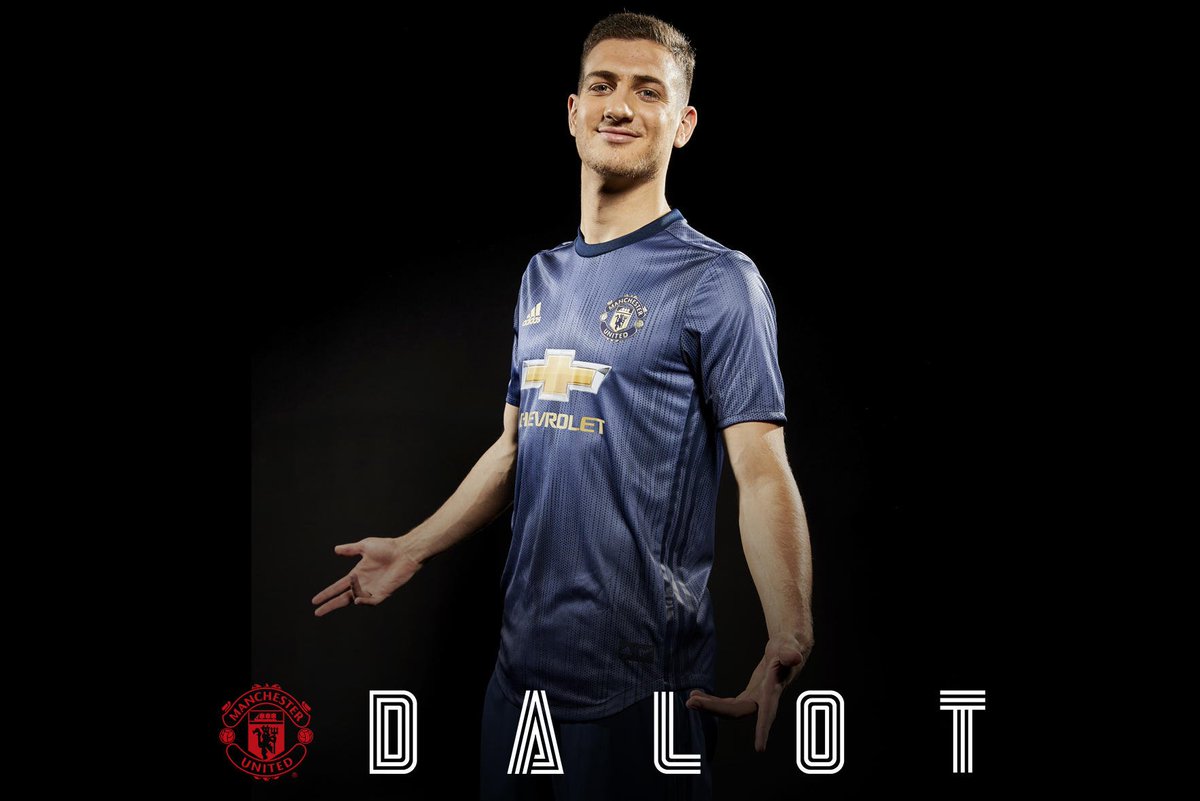 “Diogo is an extremely talented young defender with all the qualities to quickly become a great player for this club. He has all the attributes that a full-back needs: physicality, tactical intelligence and technical quality, combined with a Porto Academy mentality which prepares players for the maturity they need at the professional level.

“In his age group, he is the best full-back in Europe and we all believe he has a bright future ahead of him at Manchester United.”

After completing his move, Dalot said:

“Joining Manchester United is an unbelievable opportunity for me. I have grown up in Porto’s Academy and I am so thankful for everything they have done for me. But the chance of coming to the biggest club in the world is something I just couldn’t turn down.

“I’m excited about working with Jose Mourinho and learning everything I can from such a successful coach. I am looking forward to playing alongside the fantastic players in the squad.”

The youngster is still inexperienced so if he does complete his proposed move to United then I think he’ll learn the ropes from Valencia next season before aiming to take the first team jersey in the 2019/20 campaign.