The summer transfer window is open and managers are working hard on their transfer targets so we’ll bring you all the latest gossip from around the globe. Today, Arsenal are linked with Mario Gotze… 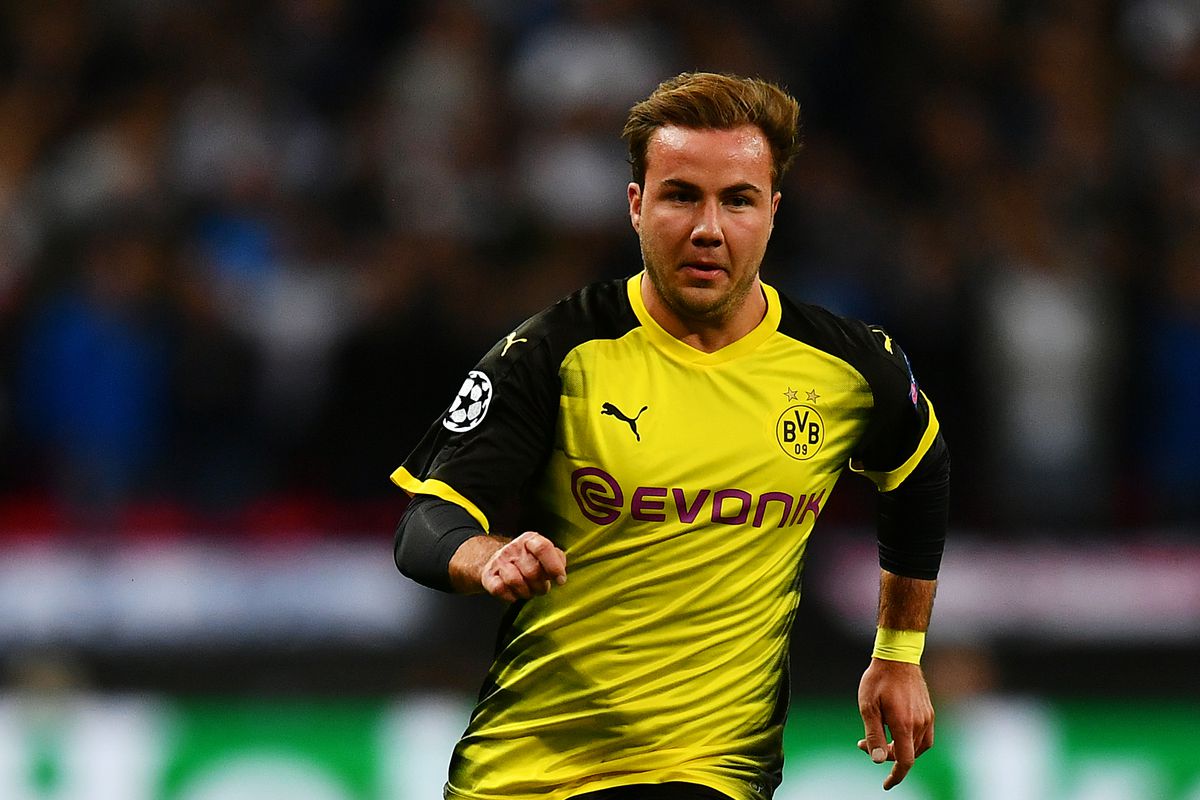 Arsenal have expressed their interest in signing Mario Gotze as the £18m-rated playmaker prepares to leave Borussia Dortmund this summer, according to the Mirror.

Gotze came through the youth ranks at Dortmund and was a key part of the side that won two Bundesliga titles in 2011 and 2012 before going on to win a further three league titles following a move to Bayern Munich in 2013. Gotze’s time at the Allianz Arena turned sour and he made an emotional return to Dortmund two years ago.

However, his second spell at the Westfalonstadion has been hugely frustrating as he’s struggled to replicate the kind of form that he showed during his early years at the club and the attacker has been suffering from a metabolic disease that’s led to fatigue and weight gain which has obviously affected his performances on the pitch.

The 26-year-old has gone from being considered as one of the best young attacking midfielders on the planet who scored the winner in the 2014 World Cup final for Germany, to a player who struggled to be a regular at Dortmund last year and it led to him being left out of Joachim Low’s squad for this summers World Cup.

It looks like Gotze is ready for a new challenge as the Mirror claim that he’s decided to leave Dortmund this summer and feels a move to the Premier League will help rejuvenate his career.

The situation has alerted Arsenal as the newspaper says we’ve joined the likes of Everton, Newcastle and West Ham in enquiring about Gotze’s availability this summer with Dortmund reportedly prepared to sell for just £18m. 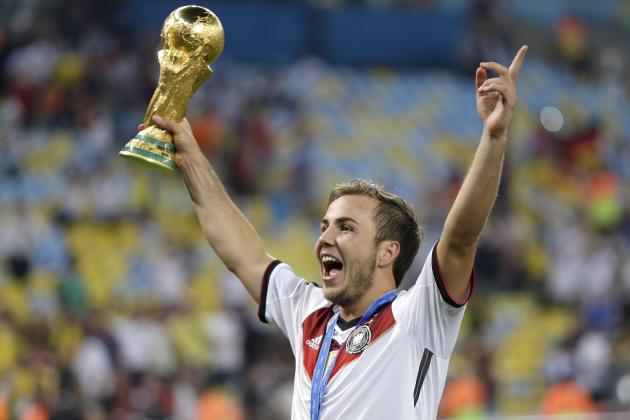 That sounds like a relative bargain in today’s market for a player of Gotze’s ability and although his metabolic problems will be a concern, I think he’d be a great addition to the squad if we could get him back playing like he did during his first spell at Dortmund.

However, I don’t see Arsenal formalising our interest in Gotze any time soon as Unai Emery needs to concentrate on strengthening other areas first with a new goalkeeper, centre-back and central midfielder priorities over a new attacker.