The summer transfer window is open and managers are working hard on their transfer targets so we’ll bring you all the latest gossip from around the globe. Today, Arsenal are linked with Lucas Vazquez… 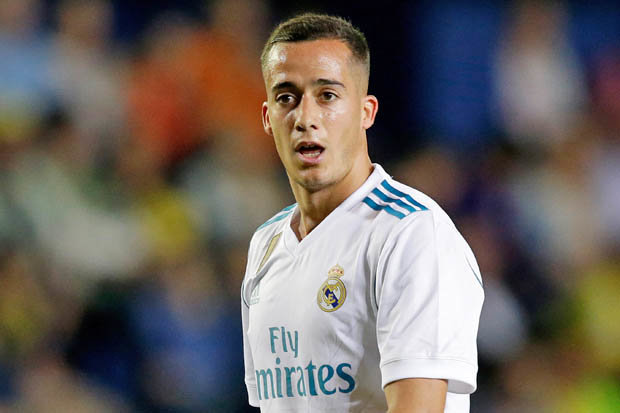 Arsenal have offered Lucas Vazquez a huge £7m-per-year contract after Unai Emery made the Real Madrid attacker one of his key transfer targets, according to reports in Spain via the Metro.

Emery has wasted no time trying to overhaul the squad he inherited from Arsene Wenger with right-back Stephan Lichtsteiner arriving on a free transfer from Juventus while goalkeeper Bernd Leno has joined from Bayer Leverkusen but our new boss is expected to make several further additions to the team.

While a centre-back and defensive midfielder are believed to be the priorities, Emery is also seemingly hoping to strengthen his options out wide and it looks like the Spaniard has lined-up an audacious swoop on the reigning European champions.

The Metro are citing a report from OKDIARIO that claims Emery has now made Vazquez one of his top transfer targets and has offered the Madrid attacker a triple-your-money contract offer to try and lure him to the Emirates.

The Spanish outlet says Arsenal have offered the 26-year-old a lucrative £7m-per-year deal and Emery is desperate to bring him to north London as he’s convinced Vazquez can emerge from the shadow of Cristiano Ronaldo to become a star in the Premier League.

The winger has been with Madrid his entire career after coming through the youth ranks to become a first team player in 2015 but he’s struggled to establish himself as a regular in recent years. 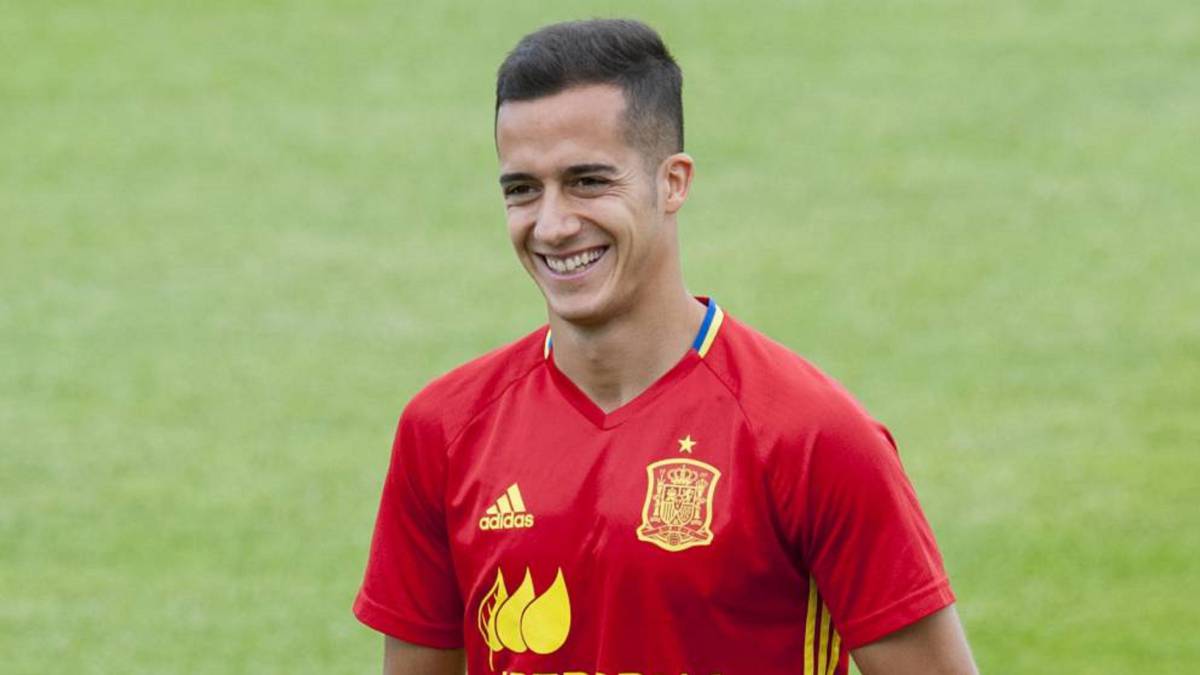 Vazquez started just 16 La Liga games last season and while his 8 goals and 16 assists in all competitions were enough to earn him a place in the Spain World Cup squad, he could be tempted by a move if he’s offered regular first team football.

The Spaniard is predominantly a right winger but he can also play on the opposite flank so he’d provide Arsenal with some much-needed width if he was to join the club this summer.

However, any deal isn’t going to be easy as the Metro says Vazquez still has three years left on his contract and Madrid will demand a huge transfer fee as they’re reluctant to lose the player.