The summer transfer window is open and managers are working hard on their transfer targets so we’ll bring you all the latest gossip from around the globe. Today, Arsenal are linked with Tottenham target Florian Thuavin… 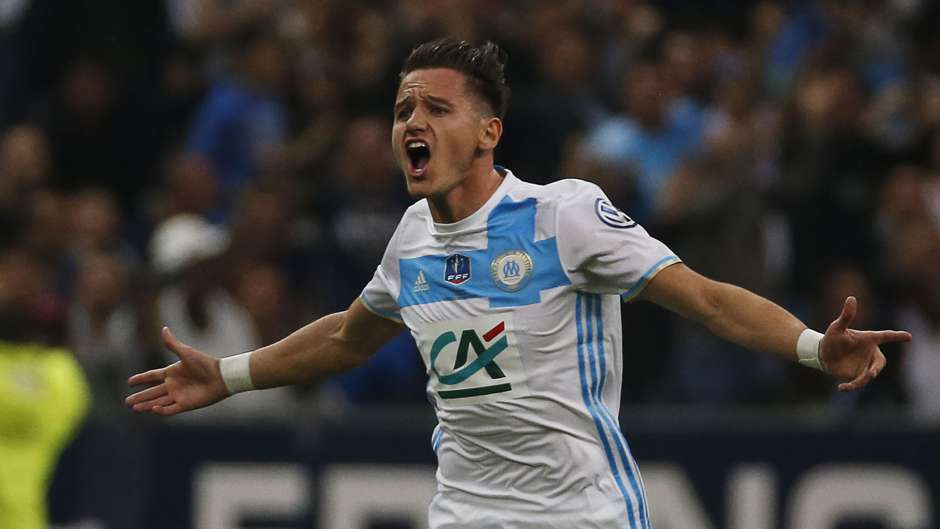 Arsenal are ready to steal a march on Tottenham by launching a £44m bid to sign Florian Thuavin but Marseille are likely to demand closer to £70m for the attacker, according to French outlet Foot01.

Thauvin made his name at Marseille before joining Newcastle United in 2015 but the French international endured a torrid time at St James’ Park and was forced to return to France after just 6 months having made just 16 appearances for the Magpies.

The 25-year-old has rediscovered his best form at Marseille and provided an impressive 26 goals and 18 assists in all competitions last season to help the club finish fourth in Ligue 1 and qualify for the Champions League.

His superb form saw him named by Didier Deschamps in the French squad for this summers World Cup finals and Thauvin has also attracted interest from some of Europe’s top clubs.

Foot01 cite a report from RMC that claimed Tottenham have registered their interest in signing Thauvin this summer along with Euro giants Atletico Madrid and Bayern Munich.

Mauricio Pochettino is looking to further strengthen his attacking options as he tries to build a squad capable of being genuine title contenders next season and Thauvin is seemingly on the Tottenham bosses radar.

However, it looks like Spurs will face fresh competition as Foot01 cites a report from Stadio Sport that claims Arsenal have joined the race to sign the French international after Unai Emery identified him as a key target.

The Italian publication says the Gunners are prepared to pay £44m to sign Thauvin but that is unlikely to satisfy Marseille chief Jacques-Henri Eyraud as the French club value him at closer to £70m.

Emery has already made three defensive signings since replacing Arsene Wenger as manager at the Emirates and it looks like he’s now trying to strengthen his attack but Arsenal will have to be prepared to spend huge money if they want to land Thauvin this summer.