The Premier League transfer window may be closed but European clubs can still buy from English teams and managers are planning for the future so we’ll bring you all the latest gossip. Today, Liverpool have won the race to sign Ki-Jana Hoever…. 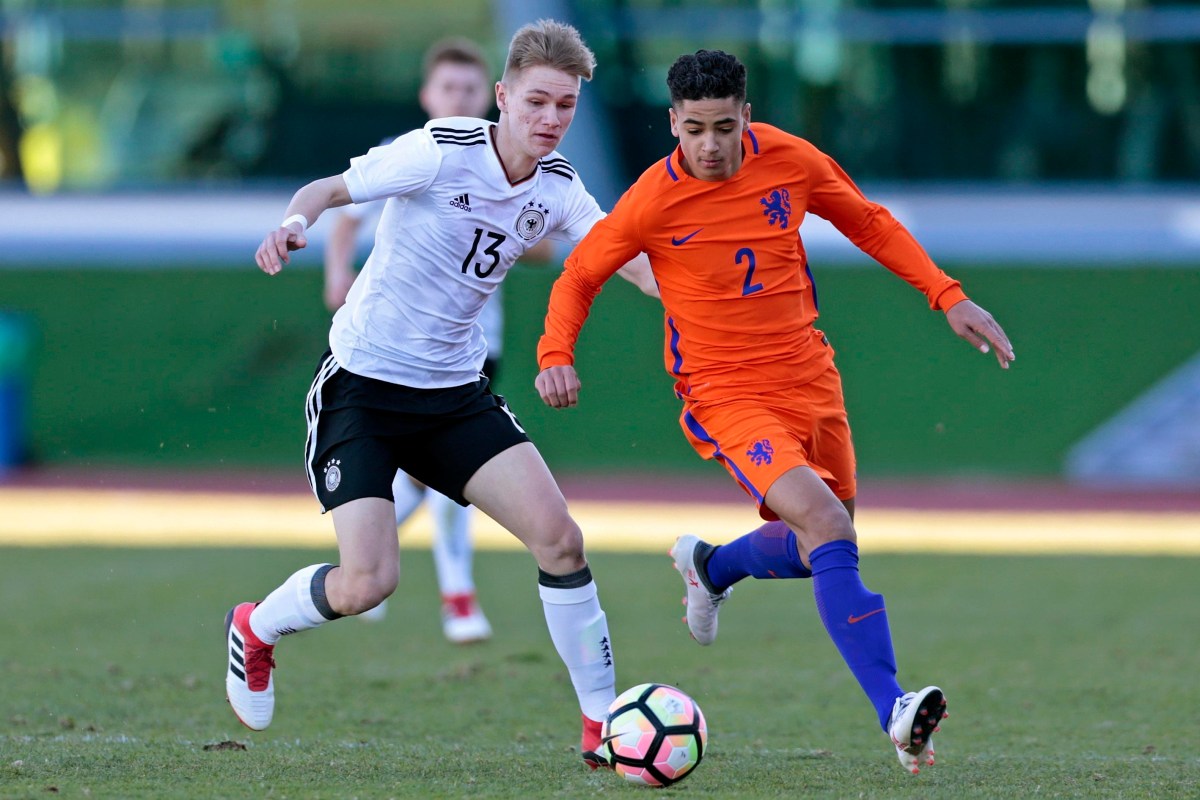 Liverpool have pulled off a major coup after beating Manchester United and Chelsea to the signing of highly-rated Ajax defender Ki-Jana Hoever, according to the Liverpool Echo.

The 16-year-old came through the youth ranks at AZ Alkmaar before joining Ajax in 2014 and has developed in to one of the biggest talents in their academy set-up having scored two goals in 13 appearances for the Under-17 side last season.

The teenagers potential has alerted a number of Europe’s top clubs, including several here in the Premier League, with the Liverpool Echo claiming that Liverpool, Manchester United, Chelsea and Manchester City have all been trying to land the full-back in recent months.

However, it seems Liverpool have pulled off a major coup as the newspaper says Jurgen Klopp’s men have won the race to sign Hoever after the Reds boss convinced him that Anfield is the right place to continue his development over the coming years.

The Liverpool Echo says Hoever has already been training with Liverpool’s Under-18 squad at the Kirkby Academy and he’ll be free to make his competitive debut for the club once he’s granted international clearance later this month.

Hoever wasn’t tied to a professional contract at Ajax so Liverpool will only have to pay a nominal compensation fee but the Dutch giants are understood to be devastated by the lose of one of their hottest young talents.

The Holland youth international will start off with the Liverpool Under-18s but is expected to quickly progress to the Under-23’s as he looks to follow in the footsteps of Trent Alexander-Arnold – who went from playing with the youth teams to being a first team regular within three years.

Hoever is predominantly a right-back but his long-term future is expected to be at centre-back so he could be challenging the likes of Virgil van Dijk, Joel Matip, Dejan Lovren, Joe Gomez and Nathaniel Phillips for a place in the first team squad in the next few years.