Man Utd take on West Ham at the London Stadium on Saturday afternoon. Here is a preview with the latest team news, line-ups and prediction

Manchester United will look to put their Carabao Cup disappointment behind them when they take on West Ham at the London Stadium on Saturday.

It’s been another turbulent week at United as fell further off the pace in the Premier League title race after drawing 1-1 with Wolves at Old Trafford last weekend before crashing out of the Carabao Cup following a penalty shoot-out defeat to Derby County in midweek.

They also have off-field issues to deal with as Jose Mourinho was forced to play down reports of a fresh bust-up with Paul Pogba after the midfielder was stripped of his vice captaincy before video footage emerged of the two men involved in an exchange of words on the training ground after the League Cup defeat.

Mourinho insists he has no problem with the World Cup winning French international but the Red Devils boss will be desperate to get back to concentrating on football this weekend and securing a vital three points against the Hammers.

West Ham head in to the game in dire need of a positive result themselves as they sit just outside the relegation zone on four points but they did get a morale-boosting draw with Chelsea last week before thrashing Macclesfield in the Carabao Cup in midweek.

United have virtually a fully-fit squad to choose from as Marcos Rojo is the only injury absentee while Sergio Romero is suspended after being sent off against Derby in midweek so Lee Grant will be on the bench.

West Ham welcome Marko Arnautovic back in to the squad after he recovered from a knee injury but Carlos Sanchez has been ruled out with a knee problem so he joins Jack Wilshere, Andy Carroll, Javier Hernandez, Manuel Lanzini and Winston Reid on the sidelines. 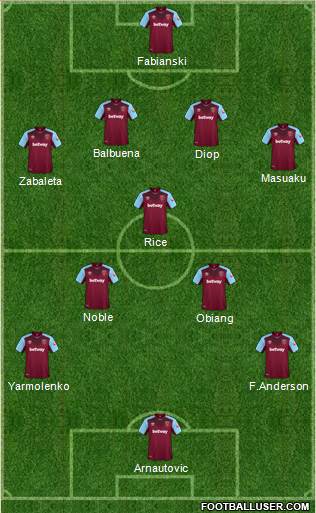 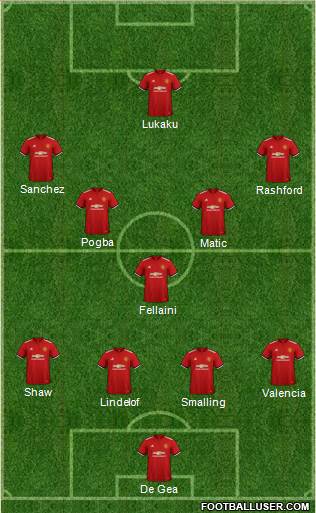 West Ham 1-1 Man Utd: It will be interesting to see how the United players respond to the last couple of games. Will they stand up and fight for Mourinho or has he lost some of the dressing room? I’m not convinced some of the Man Utd players are giving their all for the former Chelsea coach and this could be a tough game for the visitors. West Ham gave Chelsea a good game last week and I can see them taking a point of United tomorrow.