Manchester United snatched a dramatic 2-1 win over Juventus in Turin to boost their hopes of qualifying for the knockout stages of the Champions League. 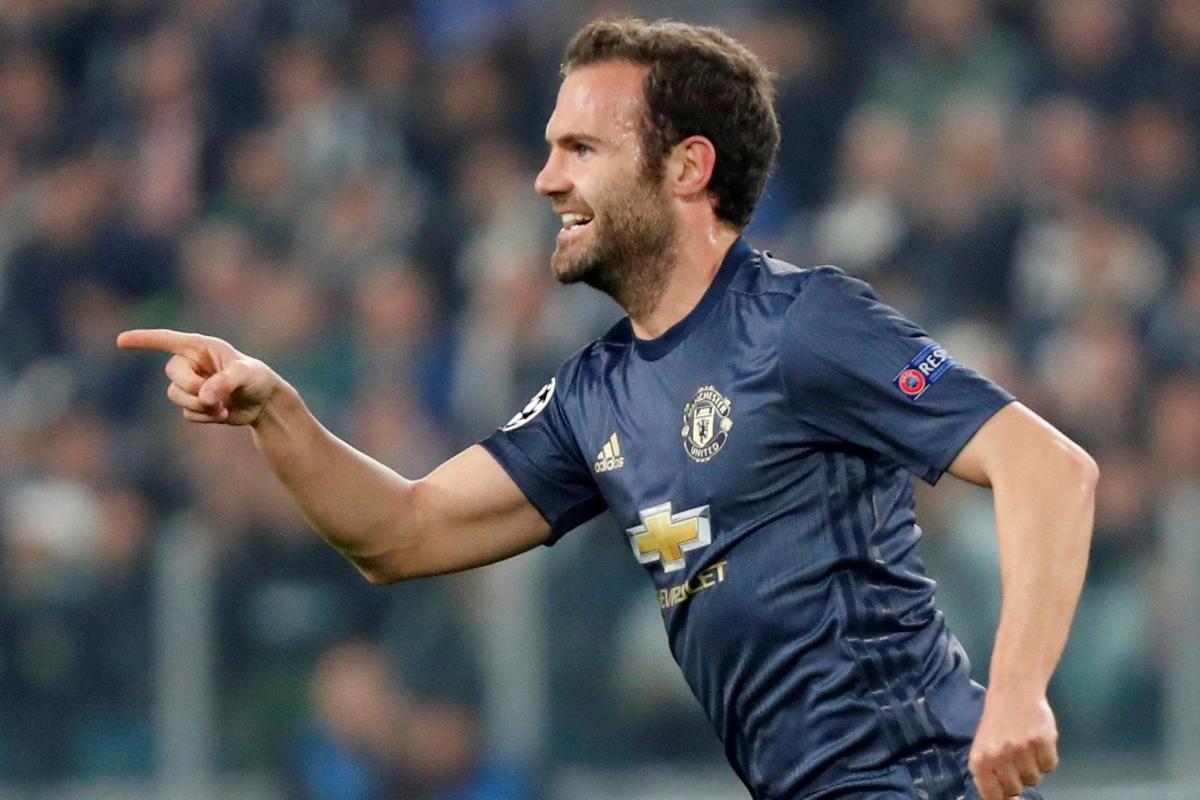 Manchester United scored twice late on to snatch a dramatic 2-1 win over Juventus in Turin to boost their hopes of qualifying for the knockout stages of the Champions League.

Juve dominated much of the game and eventually opened the scoring midway through the second half and it was former United attacker Cristiano Ronaldo who got the goal. The Portuguese international was found by a superb long ball from Leonardo Bonucci and Ronaldo slammed home a stunning volley to make it 1-0 in the 65th minute.

The hosts had chances to extend their lead and wrap-up the win but they were made to pay when Juan Mata curled home a superb free-kick from the edge of the area in the 86th minute to make it 1-1.

There was still time for United to find a winner and the visitors managed to bundle the ball home following an 89th minute free-kick to secure an unlikely 2-1 victory in Turin. It initially looked like Paul Pogba had got the touch but replay’s showed it was Alex Sandro who put through his own net.

The win sees United move back up to second place in Group H – two points ahead of Valencia and two behind Juventus – so it’s all to play for with just two matches remaining.