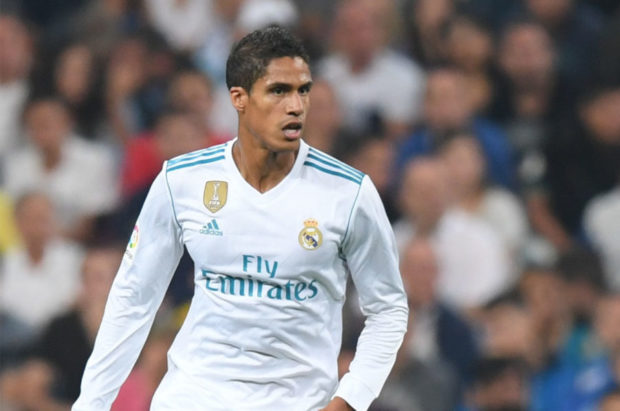 Manchester United are prepared to smash the world record for a defender in order to sign Raphael Varane but Tottenham’s Toby Alderweireld has been lined-up as an alternative target, according to the Independent.

Jose Mourinho was left frustrated in the summer after his United bosses failed to land any of his prime targets as he looked to bring in a ball-playing centre-half with the likes of Alderweireld, Harry Maguire and Jerome Boateng all strongly linked.

The lack of improvement at the back has cost United dear as they’ve endured one of their worst starts to a Premier League season having conceded 21 goals in 13 games to leave the Manchester giants languishing way down in seventh place in the table – 14 points adrift of leaders Manchester City.

Chris Smalling and Victor Lindelof have been Mourinho’s first choice pairing so far this campaign with Eric Bailly frozen out of the first team but the Portuguese coach remains determined to strengthen his options in January and it seems his United bosses are ready to back him.

The Independent claims that executive vice-chairman Ed Woodward is prepared to break the world transfer record for a defender to sign ‘dream’ target Varane if Real Madrid are willing to cash-in on the French international.

Mourinho is a long-term fan of Varane as he was the man to take him to Madrid in 2011 and the 25-year-old has developed in to one of the most accomplished centre-backs in the world during his time at the Bernabeu.

Obviously Varane would be a superb addition if United were able to pull it off but they acknowledge a deal will be extremely difficult so the Independent claims the Red Devils have drawn up a list of alternative targets.

The newspaper says Alderweireld remains on United’s radar and although Woodward was reluctant to meet Tottenham’s asking price in the summer, the United supremo could be more tempted given that the 29-year-old will have a £25m buy out clause next summer. 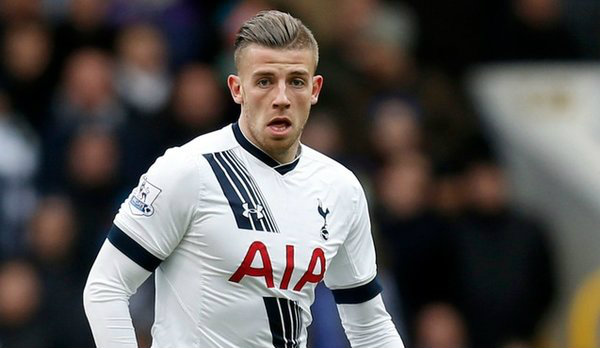 United could try and negotiate a deal in January if they are prepared to pay a slight premium before the buy out clause becomes active but it remains to be seen whether Spurs would be willing to let Alderweireld leave mid-season.

The concern for Woodward will be that Alderweireld is approaching 30 and will have very little potential sell-on value so the Independent claims United are also keeping a close eye on Inter Milan’s Milan Skriniar.

The 23-year-old has developed in to one of the most promising defenders in Europe during his time at the San Siro and would be an appealing addition for Woodward but it would no doubt take a huge offer to tempt Inter in to a deal.

The Slovakian international is also not regarded as being the finished article just yet so if United are unable to persuade Madrid to cash-in on Varane, then Alderweireld may be the best all-round solution to solve their problems at the back.