Liverpool will be looking to cement their position with a win over Crystal Palace at Anfield on Saturday. Here is the team we think Klopp will select: 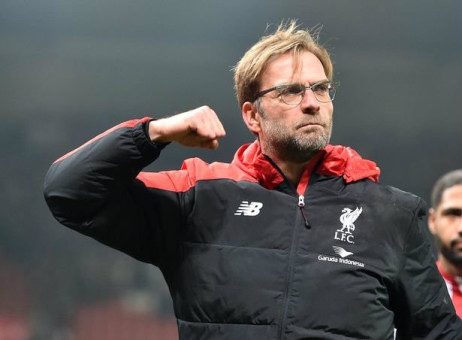 Liverpool will be looking to cement their position at the top of the table with a win over Crystal Palace at Anfield on Saturday afternoon. Here is the team we think Jurgen Klopp will select:

Goalkeeper: I don’t think there is any doubt over who’ll start between the sticks for Liverpool this weekend as Alisson Becker is certain to keep his place with Simon Mignolet once again on the bench.

Defence: Liverpool have been dealt a blow after Trent Alexander-Arnold was ruled out with a month with a knee injury that he suffered against Brighton last weekend. With Joe Gomez still working his way back from a fractured leg and Nathaniel Clyne on loan at Bournemouth it looks like James Milner is set to deputise at right-back.

Andrew Robertson will be looking to celebrate signing his new contract with another top class performance at left-back while we should see Joel Matip recalled alongside Virgil van Dijk in the middle of defence after recovering from a collarbone injury.

Midfield: With Matip returning in defence, Fabinho will be free to move back in to the holding midfield role after filling-in in the back-four at Brighton last weekend. 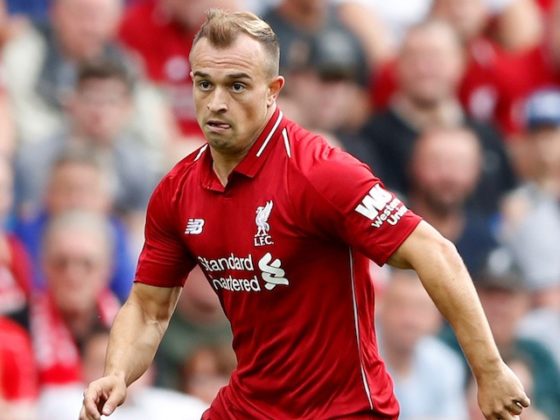 Georginio Wijnaldum is set to miss out on Saturday after picking up a knee injury so Jordan Henderson should keep his place in the middle of the park. That means Naby Keita will have to make do with a place on the bench once again as he’s struggled to secure regular starts under Klopp recently.

Attack: Liverpool have gone with a 4-2-3-1 formation in recent weeks and that trend should continue against Palace with Mohamed Salah being deployed in the most advanced role up front and Roberto Firmino supporting in attack.

Daniel Sturridge will therefore have to make do with a place on the bench once again and he’s expected to be joined by the likes of Adam Lallana and Divock Origi among the substitutes.