Manchester United take on Brighton at Old Trafford on Saturday afternoon. Here is the line-up I think Ole Gunnar Solskjaer will go with: 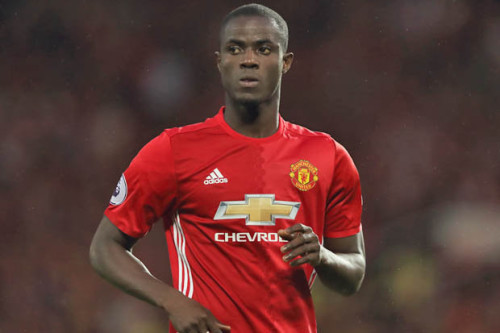 Manchester United will look to keep the pressure on the top four with a win when they take on Brighton at Old Trafford on Saturday afternoon. Here is the line-up I think Ole Gunnar Solskjaer will go with:

Goalkeeper: One of the easiest decisions Solskjaer has to make is who will start in goal. David De Gea produced a sensational performance to almost single-handedly keep a clean sheet and secure a 1-0 win over Tottenham last weekend. He’s one of the best in the world so the Spaniard will keep his place this weekend with Sergio Romero once again on the bench.

Defence: However, we could see a change in defence. While Man Utd prevented Spurs from scoring they did allow the North Londoners to create plenty of changes and had De Gea to thank for not losing the game.

Therefore, Solskjaer may choose to recall Eric Bailly after the Ivory Coast international served his three-match ban last weekend. Chris Smalling has been training after recovering from a foot injury but it remains to be seen whether he’s considered match fit just yet.

Victor Lindelof has been a firm fixture in the United defence since Solskjaer replaced Jose Mourinho so he could keep his place with Phil Jones the man to make way against Brighton this weekend.

Luke Shaw should keep his place at left-back as he’s enjoying a good run in the team and Ashley Young is favourite to start at right-back ahead of youngster Diogo Dalot and veteran Antonio Valencia. 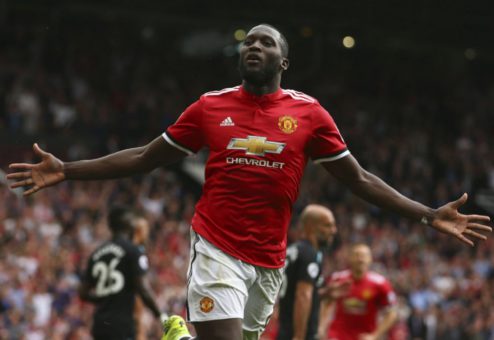 Midfield: Paul Pogba has been in superb form under Solskjaer and I expect the Frenchman to once again start in midfield alongside Nemanja Matic. Both players missed training on Wednesday but were out on the pitches at Carrington today so they are expected to be available.

Ander Herrera seems to have played his way in to Solskjaer’s first team plans with some excellent performances so the Spaniard is likely to keep his place ahead of Fred, Andreas Pereria, Scott McTominay and Marouane Fellaini.

Attack: Romelu Lukaku is pushing for a recall after scoring three goals in his last four games off the bench. Solskjaer has made it clear Marcus Rashford is his first choice for now and he should keep his place after netting a fine winner at Tottenham.

However, the United caretaker boss has suggested he’s not adverse to playing Lukaku and Rashford in the same team so the Brighton game this weekend could be a good opportunity to see how it works.

Anthony Martial is likely to keep his place meaning Jesse Lingard will be the unlucky one to make way if Solskjaer does opt for Lukaku and Rashford in attack. Alexis Sanchez is back in training after a minor muscle problem but a place on the bench is probably the best he can hope for this weekend and he’ll be joined by Juan Mata among the subs. 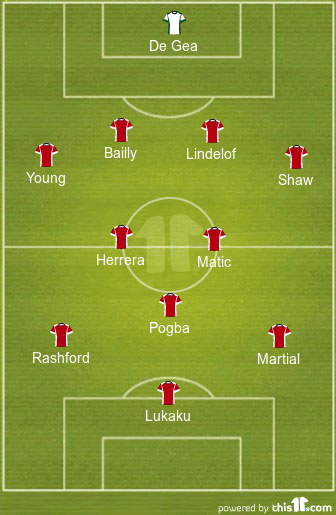