Ole Gunnar Solskjaer has confirmed an injury blow but an attacker is set to return for Manchester United’s clash with Brighton this weekend.

Manchester United will look to keep the pressure on the top four with a win when they take on Brighton at Old Trafford on Saturday afternoon.

Ahead of the game, Ole Gunnar Solskjaer has been speaking to the media at his pre-match press conference this morning and he’s given reporters a team news and injury update including the latest on the fitness of four United players.

Let’s start with the bad news and Solskjaer confirmed a blow with the news that Marouane Fellaini is facing up to four weeks on the sidelines after the midfielder suffered a calf injury.

The Belgian international has been linked with a move away from Old Trafford this month after struggling to establish himself under Solskjaer but it seems any chance of leaving this winter have now been dashed by this injury set-back.

However, there was more positive news for United as Alexis Sanchez is set to return after missing the 1-0 win over Tottenham Hotspur last weekend with a minor hamstring problem.

Sanchez aggravated the issue during Man Utd’s FA Cup win over Reading earlier this month but he’s taken part in full training all this week so Solskjaer says the Chilean could now return against Brighton tomorrow.

There was also a positive update on Chris Smalling as the centre-back has returned to light training as he bids to overcome a foot injury that’s kept him out for over a month – although this weekend’s game will come too soon. 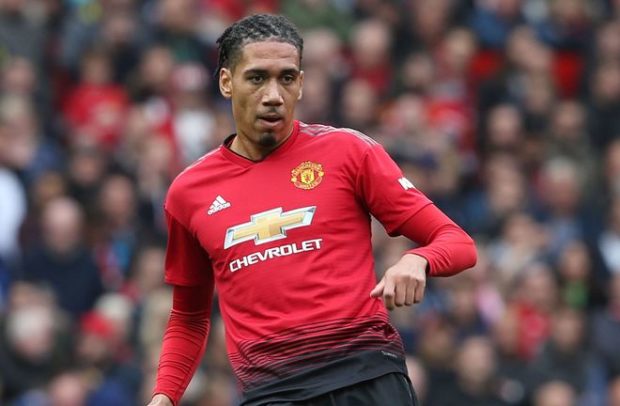 Marcos Rojo is also edging closer to full fitness after resuming light training this week. The defender has spent some time in Argentina while recovering from injury but he’s now stepping-up his recovery at Carrington.

Solskjaer is quoted as saying by the Mirror:

“There’s not many issues, I think just small niggles as there always is at this point of the season, Chris [Smalling], Marcos [Rojo] just started running lightly so not fit yet.

“Alexis has trained all week so hopefully he’ll be available and Felli is the long-term one that’s out. He’ll be out for a few weeks.”

“He’ll probably be at least three or four weeks, he’s got a calf problem and that’s sad. There’s X factor in diff players and we all know Felli’s X factor and then again he’ll be working hard to get back in when all the big games are coming as well.”

United head in to the weekend action off the back of an excellent six-game winning run under Solskjaer that’s seen them move level on points with Arsenal and to within six of fourth-placed Chelsea.

The Manchester giants will therefore be looking to continue their fine recent form and put the pressure on the London duo with a win over Brighton ahead of Arsenal v Chelsea on Saturday evening.