The January transfer window is open and managers are working hard on strengthening their squads and identifying targets for the summer so we’ll keep you up-to-date with the latest rumours. Today, Chelsea have made a move for Man Utd target Philippe Coutinho… 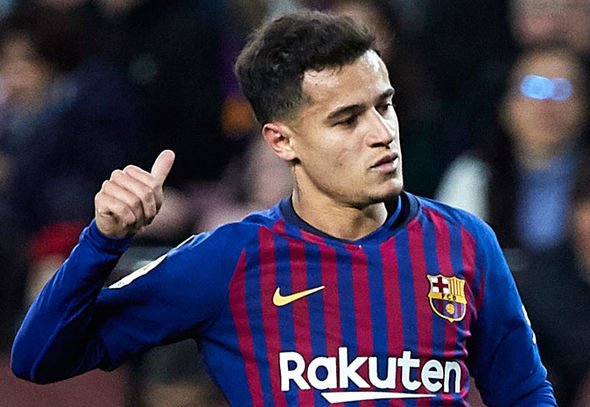 Chelsea have joined Manchester United in making an enquiry over the availability of £100m-rated Barcelona attacker Philippe Coutinho, according to the Express.

Coutinho made his name during an excellent five-year spell at Liverpool to earn a dream move to Barca 12 months ago that saw the Spanish champions splash out £142m on the Brazilian international attacker.

However, his time at the Nou Camp hasn’t gone as smoothly as planned as Coutinho has struggled to replicate the kind of form he showed at Anfield and he’s made just 11 La Liga starts this season with Ousmane Dembele keeping him out the side at times.

The situation has alerted clubs here in the Premier League as the Express claims Chelsea have joined Manchester United in contacting Barcelona to make an enquiry over Coutinho’s potential availability.

The newspaper says Barcelona are willing to cash-in on the 26-year-old to help fund a stunning move to re-sign Neymar from PSG and have made it clear to the likes of Chelsea and United they’d sell if £100m was put on the table.

It’s claimed by the Express that Chelsea haven’t baulked at that figure and are now ready to go head-to-head with Man Utd in an attempt to lure the South American attacker back to England in the summer.

Coutinho has recently had a second child and likes living in Barcelona but the report says he may be open to the idea of returning to England at the end of the season if he doesn’t nail down a regular starting spot under Ernesto Valverde. 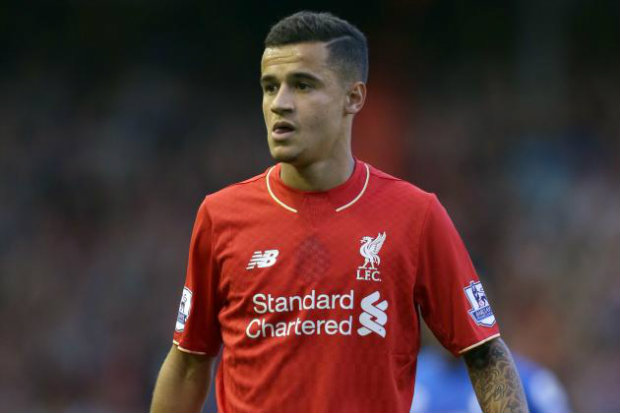 Chelsea are being linked with a number of attacking midfielders amid on-going speculation linking Eden Hazard with a move to Spain in the summer so Maurizio Sarri could be eyeing Coutinho as the ideal replacement.

Man Utd are expected to invest heavily in the summer as they look to build a squad capable of challenging for top honours again Coutinho would be a superb signing but any move could be complicated due to his links with fierce rivals Liverpool.

We’ll have to wait and see how things develop over the coming months but I’d personally be surprised to see Coutinho give up on his Barca dream after just 18 months so I don’t expect to see him joining Chelsea or United this summer.