The January transfer window is open and managers are working hard on strengthening their squads and identifying targets for the summer so we’ll keep you up-to-date with the latest rumours. Today, Arsenal are linked with Emil Audero…. 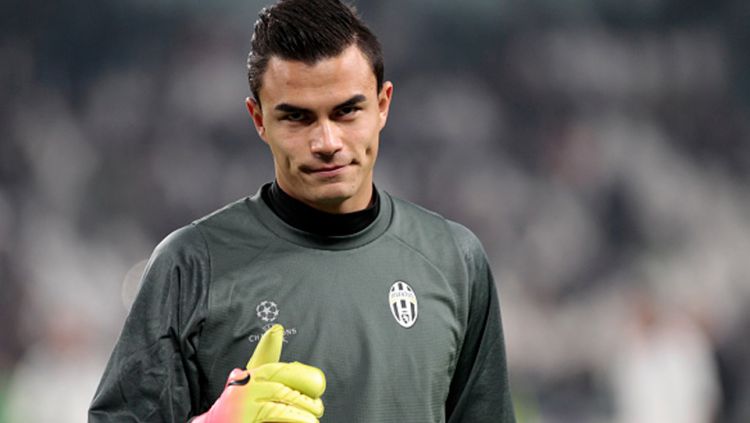 Arsenal are eyeing a move to sign goalkeeper Emil Audero this summer after being impressed by his performances on-loan at Sampdoria this season, according to Gianluca Di Marzio.

Unai Emery is expected to be in the market for a new goalkeeper this summer after 36-year-old Petr Cech confirmed he will retire when his contract expires at the end of the season.

Bernd Leno is our established number one after arriving from Bayer Leverkusen last summer but with Emi Martinez the only other senior keeper on the books, Emery will need to dip in to the market to replace Cech.

The 22-year-old is currently enjoying an excellent season on loan at Sampdoria where he’s kept seven clean sheets in 20 Serie A games and it looks like his performances have caught the attention of Arsenal scouts.

Audero was born in Indonesia but moved to Italy as a child and joined the Juventus youth system aged 11 where he progressed through the ranks before breaking in to the first team set-up in 2016.

The youngster enjoyed a season out on loan at Venezia last campaign before joining Sampdoria on a 12-month deal and he’s also represented Italy at every youth level from U15 right through to U21’s.

Audero is unlikely to find himself a regular at Juventus any time soon as they have Wojciech Szczesny and Mattia Perin on the books so they may be tempted to cash-in this summer if he continues to impress at Sampdoria.

Arsenal are seemingly showing a keen interest in luring him to England but the report says Sampdoria have first option to make his loan permanent so we’ll have to wait and see whether Audero wants to remain in Italy or test himself in the Premier League.