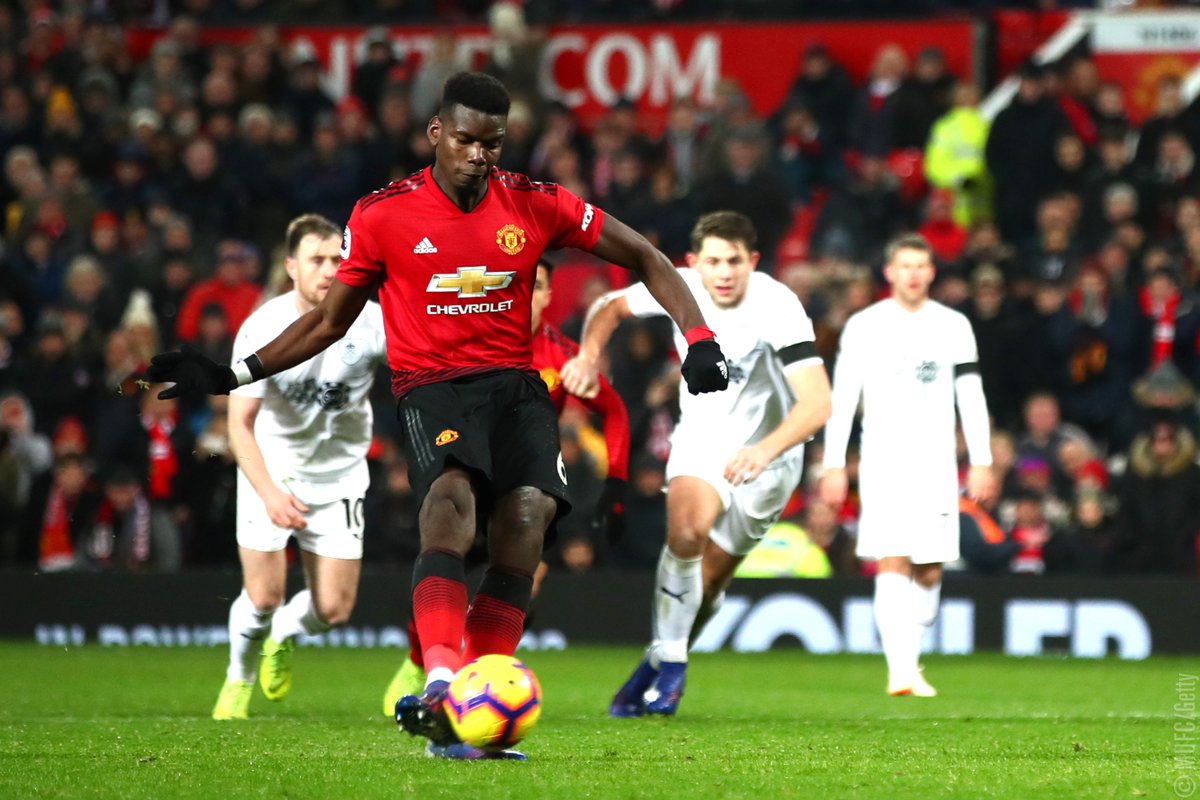 The visitors stunned Old Trafford by taking the lead early in the second half and it was a goal Andreas Pereira will want to forget. The midfielder lost possession deep inside his own half and Burnley took full advantage with Ashley Barnes firing in to the roof of David De Gea’s net for 0-1 in the 51st minute.

A shock looked on the cards when Burnley doubled their lead in the 81st minute when Chris Wood headed home at the far post and it seemed like Ole Gunnar Solskjaer was heading for his first defeat as caretaker manager.

However, United pulled one back in the 87th minute when Jesse Lingard was pulled down in the area. Paul Pogba made no mistake from the penalty spot to make it 1-2 and the comeback was on.

The hosts pilled on the pressure and grabbed an equaliser in stopped time when Victor Lindelof fired home for 2-2 after Alexis Sanchez’s header was saved by Heaton.

United couldn’t find a last gasp winner so had to settle for a point and they now trail Arsenal and Chelsea [game in hand] by two points in the race for fourth.