The January transfer window is coming to a close so managers are working hard on strengthening their squads and identifying targets for the summer so we’ll keep you up-to-date with the latest rumours. Today, Arsenal are linked with Idissa Gueye… 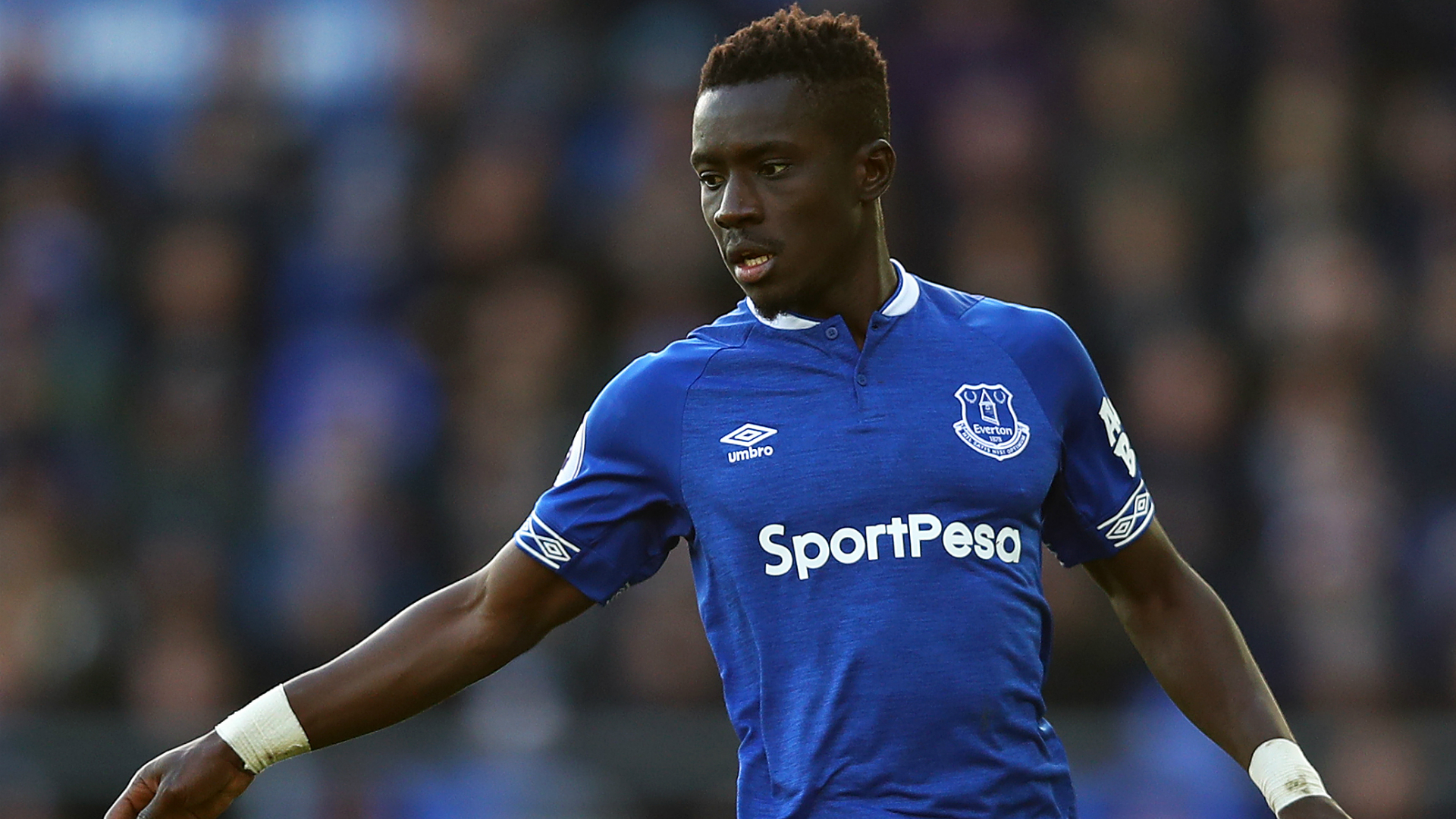 Arsenal are showing a keen interest in signing Idrissa Gueye and the midfielder has already told Everton he wants to leave this month, according to Sky Sports News.

We’re on the verge of signing Denis Suarez from Barcelona but Unai Emery is hoping to further strengthen his squad before the window shuts on Thursday night and another midfielder is seemingly on the agenda.

I thought the priority was a winger with Ivan Perisic and Yannick Carrasco heavily linked but Sky Sports claim that Arsenal have joined the chase to sign want-away Everton defensive midfielder Gueye.

The 29-year-old has been targetted by Paris Saint-Germain this month and Sky Sports suggest the French champions have tabelled a £21.5m offer – which Everton are expected to reject.

The media outlet says Gueye has handed in a written transfer request to try and force through a move away from Goodison Park and he was left out of Everton’s 1-0 win at Huddersfield Town with an apparent injury problem.

It seems Arsenal are now eyeing a shock move for Gueye during the closing stages of the window, however, we’ll face stiff competition as not only are PSG in the running but Sky Sports say Man City have also expressed their interest.

We’ll find it extremely difficult to compete financially with PSG and City, and Emery has already said we can only sign players on loan this month, so a deal looks highly unlikely.

There is virtually no chance Everton will let the Senegal international join us on a short-term basis this month so I personally don’t think anything will come of this rumour.

Arsenal should be concentrating on signing a winger and we also desperately need another defender so those positions should be priorities over signing a defensive midfielder like Gueye.