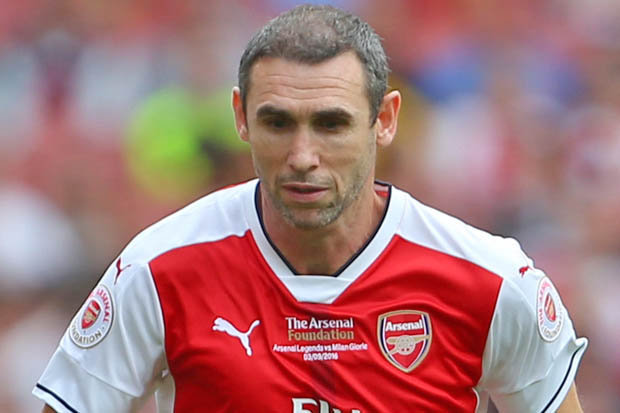 Arsenal legend Martin Keown has tipped his former club to miss out on the top four after backing Manchester United and Tottenham to secure the final two Champions League qualification places.

Liverpool and Manchester City are battling it out for the Premier League title this season but the fight to finish in the final two top four places has been blown wide open in recent weeks after Tottenham’s collapse.

Just a few weeks ago Spurs were talking about being genuine title contenders but they’ve taken just one point from their last four matches to fall away from the leaders and are now facing a fight to stay in the top four.

Tottenham currently sit third on 61 points after losing at Southampton but Arsenal moved up to fourth and just one point behind their north London rivals with a 2-0 victory over Manchester United on Sunday afternoon.

The Gunners are now two points ahead of United and have a favourable run-in as Unai Emery’s men don’t have to play any of their top six rivals during their final eight games so many feel Arsenal have a great chance to get themselves back in the Champions League next season.

Chelsea are also right in the mix as they sit sixth in the table but would move two points clear of United and go level with Arsenal if they win their game in hand so just three points could separate third from sixth.

However, Keown is backing Mauricio Pochettino to get Tottenham’s season back on track to finish third this season while the pundit predicts Arsenal and Chelsea to miss out on Champions League qualification with a resurgent Man Utd taking fourth under Ole Gunnar Solskjaer.

The former Arsenal defender told the Daily Mail that he stands by his pre-season prediction:

“On August 6, a week before the start of the season, I predicted this top four and I’m standing by it.

“Pochettino is too good a manager to let Spurs slip and United’s re-emergence under Solskjaer has been stunning to watch.”

I’m sure Keown’s comments won’t have gone down too well among Arsenal supporters as the former centre-back won three titles and three FA Cup’s during an excellent career with the Gunners.

It’s certainly going to be a fascinating end to the season with the top four race expected to go right down to the wire but Arsenal and Chelsea will be desperate to prove Keown wrong by claiming one of the Champions League qualification spots.