Managers are making plans for the summer transfer window so we’ll bring you all the latest news and gossip from around the globe. Today, Man Utd are linked with Andre Onana and Jasper Cillessen….

Manchester United have turned their attention to signing Barcelona’s Jasper Cillessen after seeing a bid rejected for Ajax goalkeeper Andre Onana, according to the Daily Record.

Ole Gunnar Solskjaer is expected to be busy in the transfer market this summer as he looks to build a squad capable of challenging for major honours again after finishing sixth in the Premier League this season.

United are being linked with players in practically every outfield position but Solskjaer is also being tipped to sign a new goalkeeper as doubts continue over the long-term future of David De Gea.

The Spaniard has just one year remaining on his current contract and is no closer to signing an extension amid constant speculation linking him with a return to Spain so it seems United are on the look out for a long-term replacement.

The Daily Record claims Man Utd have already made a formal move to sign Onana after watching the 23-year-old help lead Ajax to the semi-finals of the Champions League with some excellent performances between the sticks.

However, the newspaper says Ajax have already rejected United’s opening bid for Onana and are demanding around £35m for the Cameroonian international’s signature. The report claims United aren’t willing to pay that kind of money for Onana but the Dutch club are under no pressure to lower their demands as they’re set to receive a huge cash windfall from the sales of Frenkie De Jong and Matthijs De Ligt. 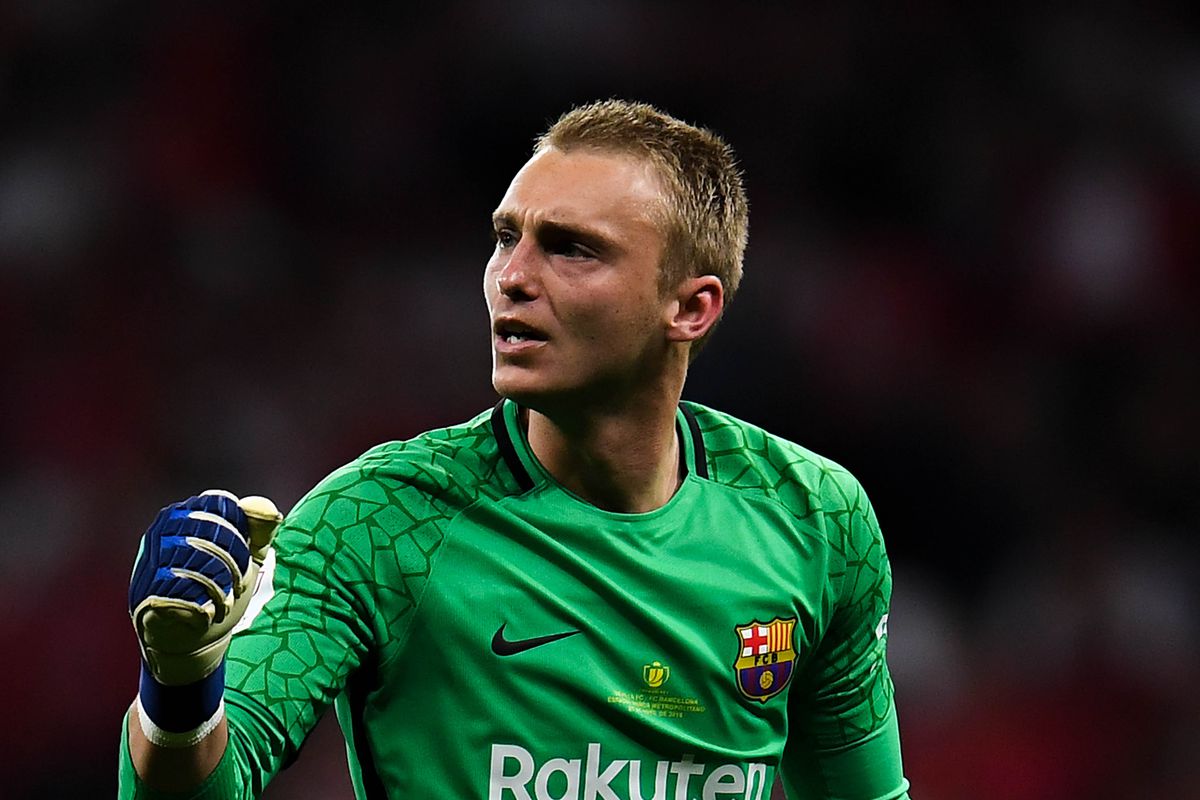 Therefore, United need to look for alternative targets and the Daily Record says the Red Devils are now eyeing a move to sign Barcelona stopper Jasper  Cillessen – who’s struggled for regular game-time at the Nou Camp.

The 30-year-old is behind Marc-Andre ter Stegen in the pecking order and has already hinted he’s ready to leave the Catalan giants in search of regular football so a move to Old Trafford could appeal.

Barcelona want around £22m [€25m] plus add-ons for Cillessen, according to the Daily Record, so he’d be a cheaper alternative to Onana and he has plenty of experience both at club and international level.

Cillessen spent five years at Ajax before joining Barcelona in 2016 and has almost 50 caps for Holland. He’s not in De Gea’s league but few goalkeepers are as the Spaniard is one of the best in the world.

Man Utd will no doubt still hope to agree terms with De Gea over a new deal but the longer he goes without signing an extension the more chance there is he’ll be sold this summer and Cillessen would be a solid replacement.