Managers are working hard trying to strengthen their squads during the summer transfer window so we’ll bring you all the latest news and gossip from around the globe. Today, Arsenal are linked with two unwanted Barcelona players… 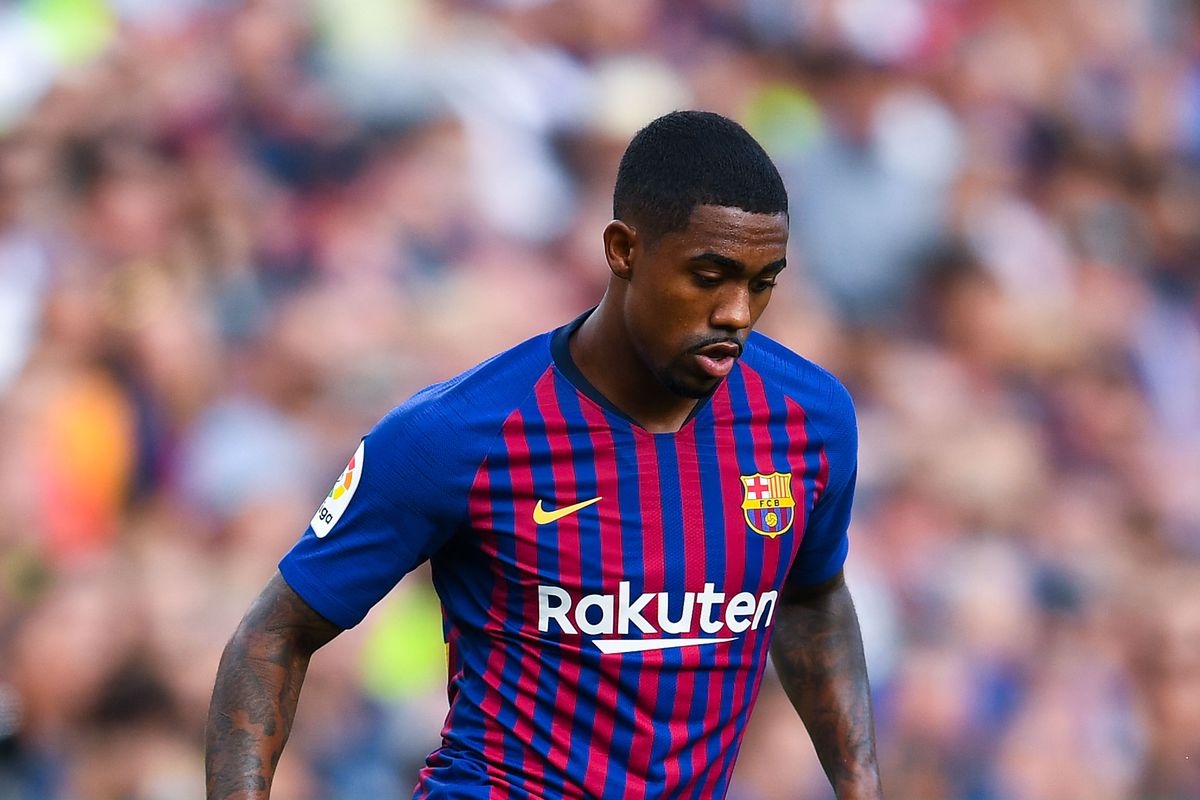 Arsenal are eyeing moves to sign £98m-rated duo Malcolm and Samuel Umtiti as Barcelona prepare to cash-in on some of their unwanted players this summer, according to reports in Spain via The Sun.

Unai Emery is expected to be busy strengthening his squad in the transfer market over the coming weeks after we finished fifth in the Premier League table this season and lost 4-1 to Chelsea in the Europa League final last week.

A new centre-back is likely to be a priority as Arsenal conceded a whopping 51 goals in the league this campaign and speculation suggests Shkodran Mustafi and Laurent Koscielny could both be on the move this summer.

We desperately need a commanding defender to tighten-up our leaky back four ahead of the new season and The Sun claims Arsenal have identified Samuel Umtiti as a potential replacement for Koscielny.

Umtiti has struggled to hold down a regular place at Barcelona since joining the club from Lyon in 2016 with Gerard Pique and Clement Lenglet the preferred starting centre-back pairing for boss Ernesto Valverde.

The Sun are citing a report from the paper version of Mundo Deportivo that claims the Catalans are now ready to cash-in on Umtiti as part of a huge summer overhaul that could see up to nine players sold.

Umtiti would be an excellent signing for Arsenal if we could keep him fit as he’s been hampered by knee injuries in recent years but his valuation could be a stumbling block with The Sun suggesting Barca value the 25-year-old at around £53m.

Emery is also expected to bring in a new wide attacker to replace Danny Welbeck and The Sun claims Arsenal are eyeing a move for Malcolm – who’s also set to be part of a huge squad cull by Barcelona this summer, according to Mundo Deportivo.

Malcolm has failed to nail down a regular first team place at the Nou Camp following his move from Bordeaux last summer with the Brazilian international starting just six La Liga and Champions League games this season.

The Spanish outlet suggests that Malcolm’s agents have already met with Barca chiefs to discuss a move away this summer but the Catalans will demand £45m for his signature and Tottenham are also named as potential suitors.

I think Umtiti and Malcolm would be great additions for Arsenal but their combined valuations are £98m and there is no way Emery will have that kind of money to spend unless he raises extra funds by selling some existing players.