Managers are working hard trying to strengthen their squads during the summer transfer window so we’ll bring you all the latest news and gossip from around the globe. Today, Arsenal are linked with Djene Dakonam…. 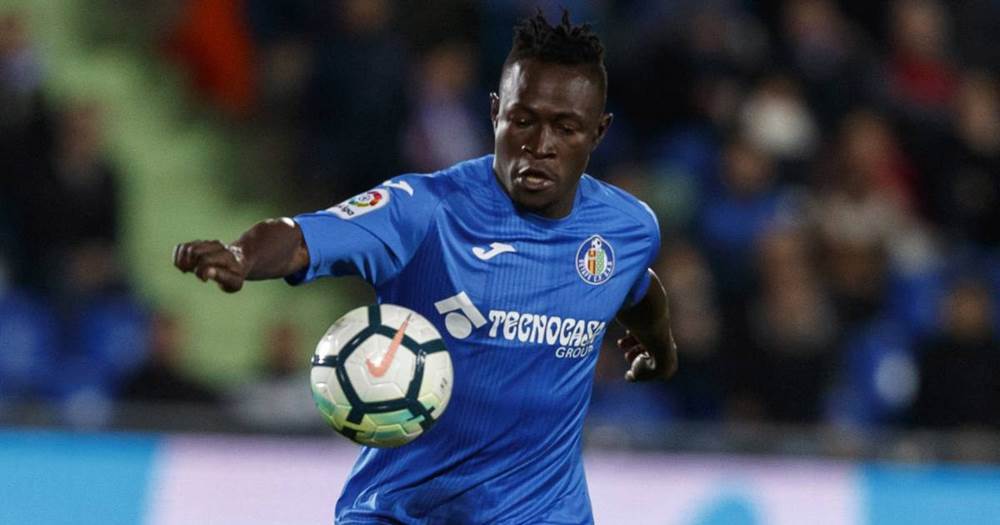 Arsenal have held talks with Getafe to express their interest in signing £31m-rated defender Djene Dakonam as Unai Emery looks to strengthen at the back this summer, according to reports via TeamTalk.

The Gunners coach is going to be busy over the coming weeks overhauling his squad after we finished fifth in the Premier League and failed to qualify for the Champions League after losing 4-1 to Chelsea in the Europa League final.

Defence is a particular area of concern as Arsenal shipped 70 goals across all competitions last season and with Shkodran Mustafi and Laurent Koscielny both being linked with moves away from the Emirates, Emery needs to sign at least one central defender.

Dakonam has emerged as a target and it looks like we’ve now stepped-up our interest as TeamTalk are citing a report from AS that claims Arsenal have held talks with Getafe to register our interest in signing the centre-back.

The Spanish publication suggests Arsenal are hoping to strike a deal below Dakonam’s £31m [€35m] buy out clause but Getafe are desperate to keep hold of the 27-year-old so are demanding the full value of his release fee.

That could prove to be a sticking point as Emery is working on a tight budget after failing to qualify for the Champions League next season and he may struggle to justify spending a large chunk of his kitty on one player as the Arsenal boss needs to strengthen throughout his squad this summer.

However, Dakonam would be a great addition to the squad if Arsenal could get a deal agreed as the Togolese international has been a rock at the back for Getafe since joining the club from Sint-Truidense in 2017.

Getafe conceded just 35 goals in 38 games last season – which was the joint second best defensive record in La Liga behind only Atletico Madrid – and Dakonam was vital to their superb record at the back.

We’ll have to wait and see if talks progress over the coming weeks but as much as I think Dakonam would be a solid signing for Arsenal, I can’t see us spending over £30m on a centre-back this summer unless we can get serious money from the sale of Mustafi.