Manchester United have announced the signing of Daniel James after he completed the formalities of his move from Swansea City today.

Managers are working hard trying to strengthen their squads during the summer transfer window so we’ll bring you all the latest news and gossip from around the globe. Today, Daniel James has completed his 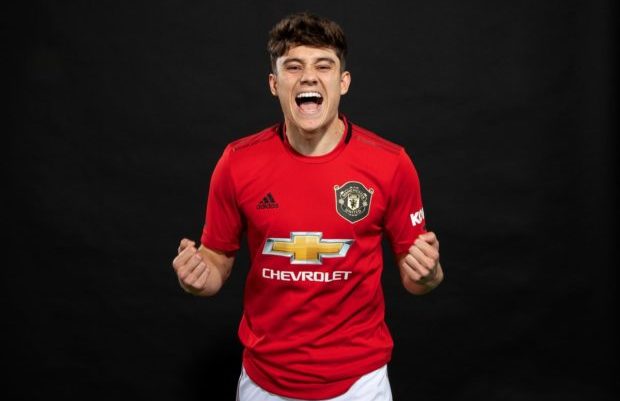 Manchester United have announced the signing of Daniel James after he completed the formalities of his move from Swansea City today.

Following weeks of speculation in the media, United confirmed last week they had agreed a deal in principal with Swansea to sign the winger after he had agreed personal terms and completed a medical.

The move was delayed as James had to link-up with the Wales squad ahead of their Euro 2020 qualifiers against Croatia and Hungary but with those games now out of the way, the youngster has been able to finalise his switch to Old Trafford.

Manchester United have announced on ManUtd.com this afternoon that James has joined the club for an undisclosed fee after signing a five-year deal with an option to extend by a further year.

While the official transfer fee hasn’t been revealed, the Evening Standard claim United have paid around £18m up front with a further £4m due in various add-ons meaning the deal is worth £22m in total. 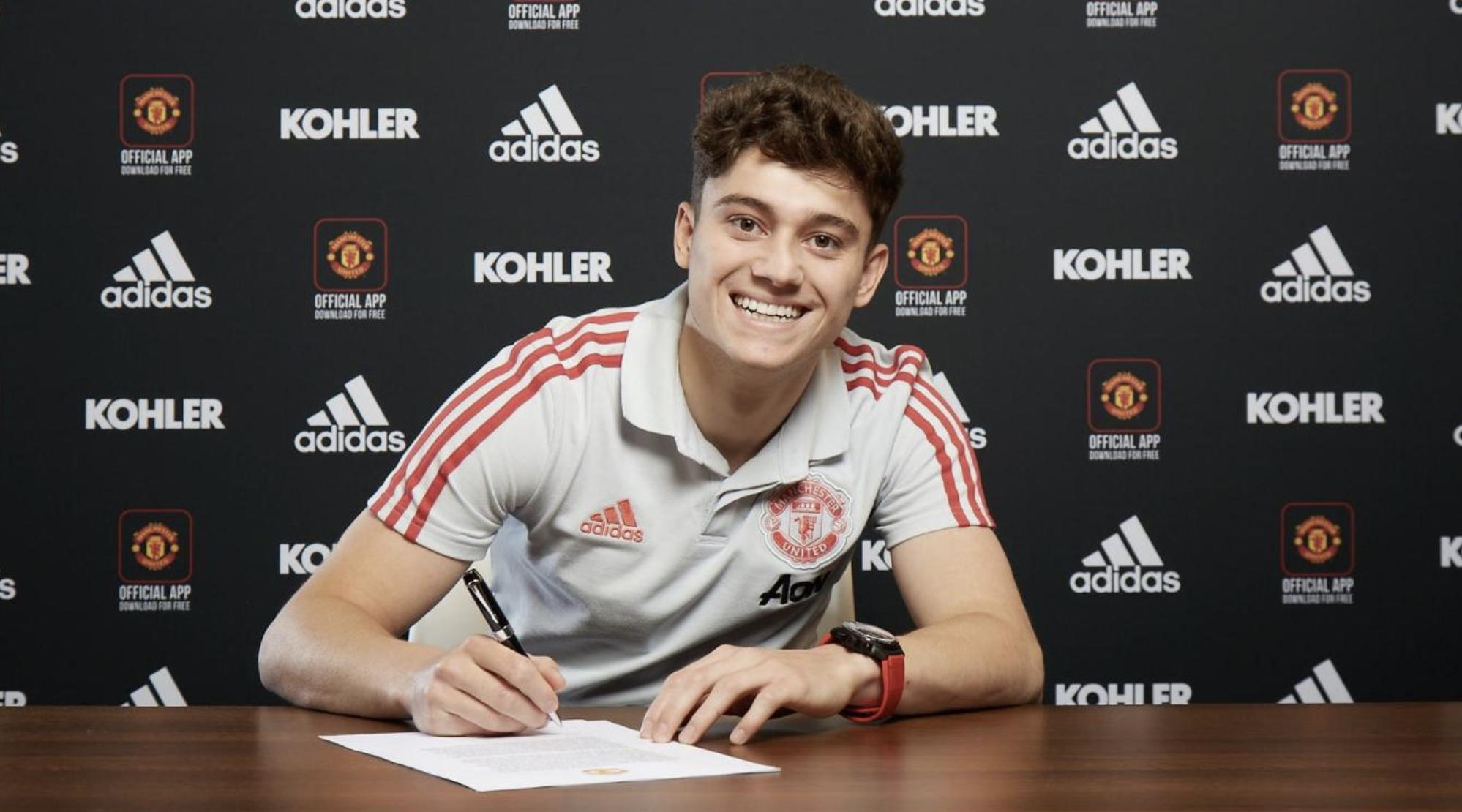 “This is one of the best days of my life and a challenge I am really looking forward to. The Premier League is the best league in the world and Manchester United is the perfect place for me to continue to develop as a player.

“This is an incredibly proud moment for me and my family, however, it is tinged with sadness that my father isn’t able to share this experience with us. I am looking forward to working with Ole, meeting the team and getting started.”

Swansea were desperate to keep hold of the 21-year-old but James had just one year left on his contract so they had to cash-in or risk losing the pacey winger for nothing in 12 months time.

James came through the youth ranks at Swansea and emerged as one of the most exciting young prospects in British football after putting in a string of impressive performances for the first team last season.

His potential has clearly caught the attention of Man Utd as he’s now become Ole Gunnar Solskjaer’s first major signing of the summer window and he should prove to be an exciting addition to their squad.

The youngster is comfortable playing on either wing but he’s primary position is from the left so his arrival may cast further doubt over the future of Alexis Sanchez at Old Trafford amid speculation he’s set for a move this summer. 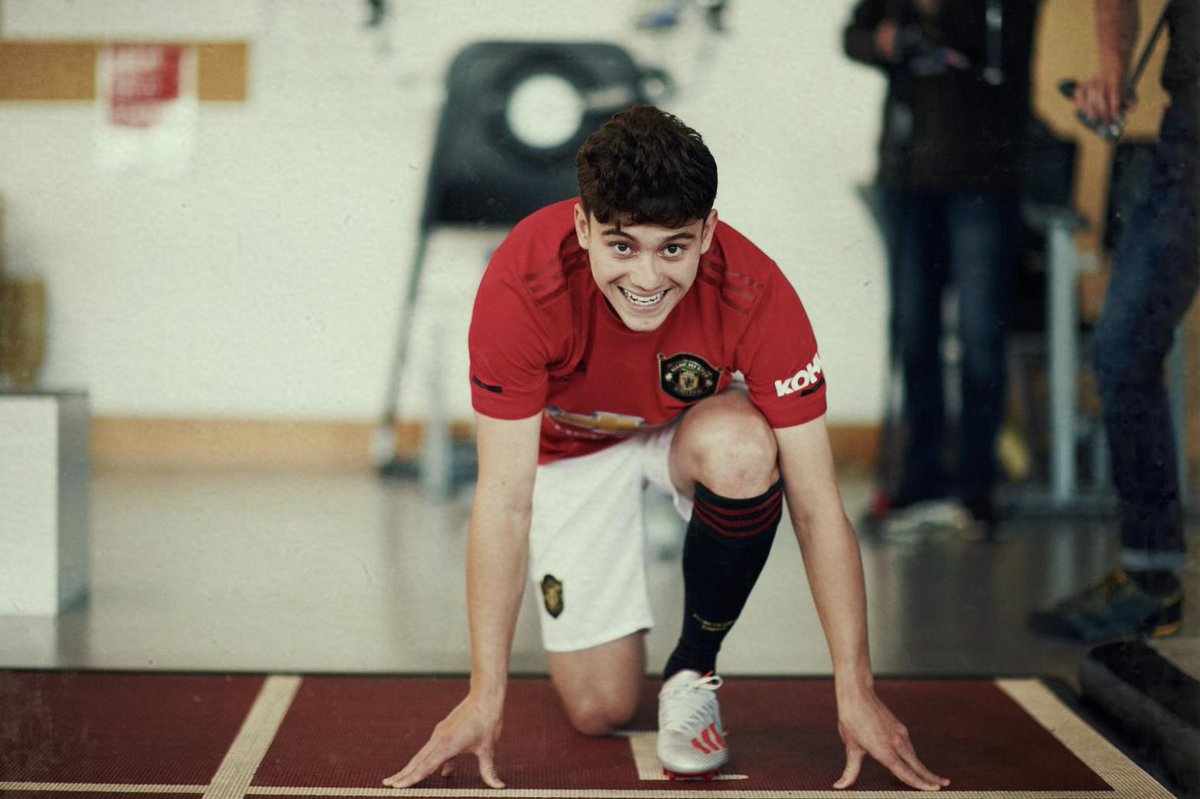 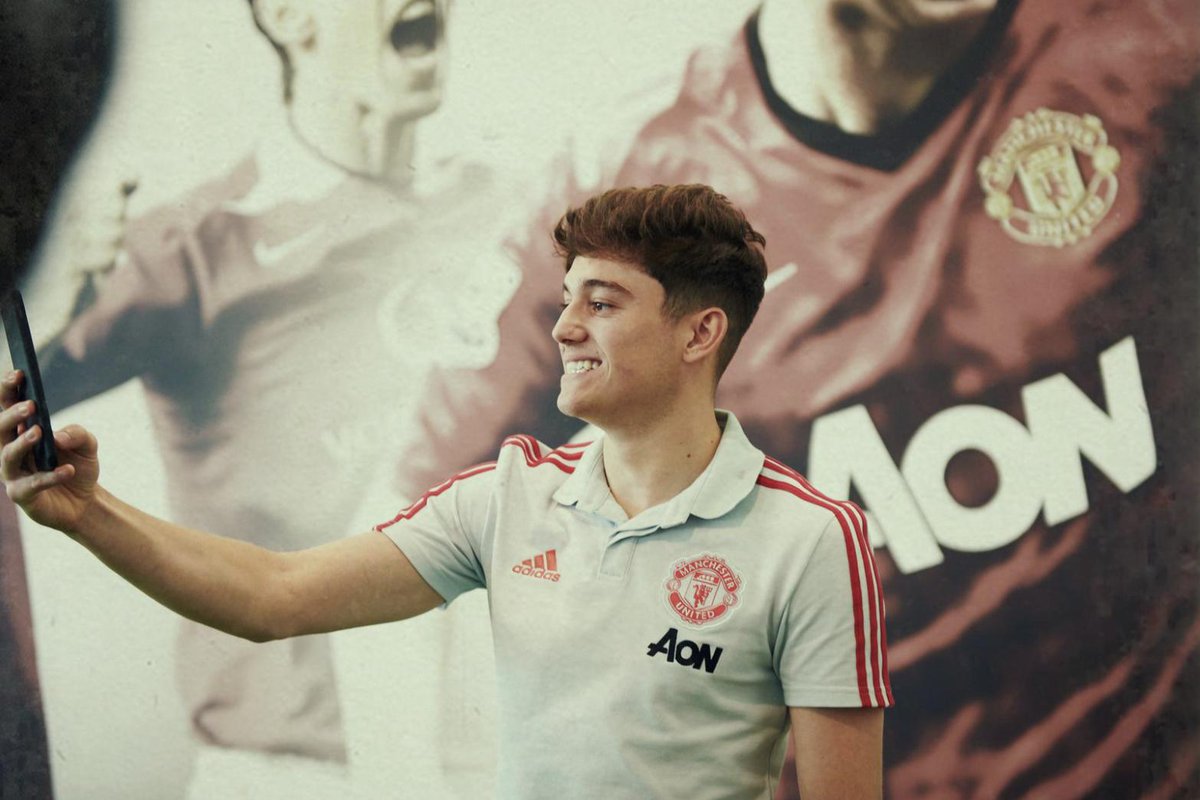