Managers are working hard trying to strengthen their squads during the summer transfer window so we’ll bring you all the latest news and gossip from around the globe. Today, Arsenal are lnked with Presnel Kimpembe…. 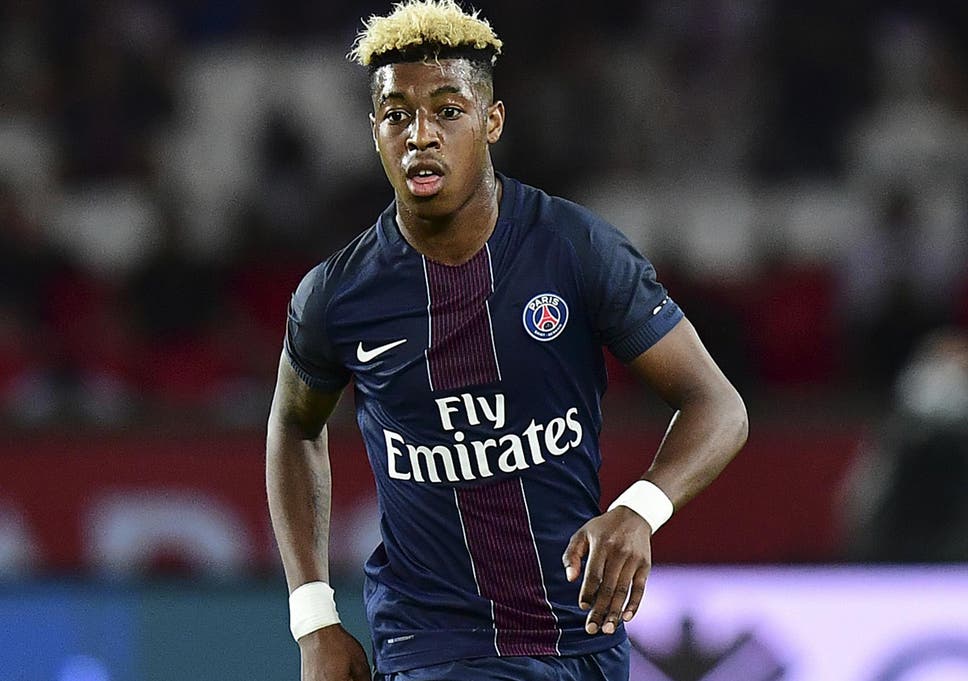 Arsenal boss Unai Emery is interested in signing Presnel Kimpembe and Paris Saint-Germain are ready to sell the centre-back for around £35m this summer, according to Le10Sport.

Emery needs to address our dodgy defence as we shipped 70 in all competitions last season, including 51 in our 38 Premier League games, so we simply have to improve at the back if we want to be serious challengers again.

Centre-back is a particular area of concern as Shkodran Mustafi has been a disappointing signing since he arrived from Valencia while Laurent Koscielny turns 34 soon and is well past his best so a long-term replacement is needed.

Arsenal have been linked with the likes of William Saliba and Joachim Andersen recently but Le10Sport suggests that Emery is also showing a keen interest in signing out-of-favour PSG defender Presnel Kimpembe.

The 23-year-old came through the youth ranks at PSG and was touted as a huge prospect not so long ago but he’s struggled to establish himself ahead of Thiago Silva and Marquinhos and he could fall further down the pecking order as the Ligue 1 champions are also being strongly linked with Matthijs de Ligt.

The French publication says Emery is a ‘big fan’ of Kimpembe’s and is keen on being reunited with the defender in north London this summer after working with him during his time as PSG manager.

However, a deal won’t come cheap as Le10Sport says PSG want around £35.7m [€40m] for Kimpembe’s signature and Arsenal may struggle to match that valuation considering Emery is working on an extremely tight budget.

We’ll have to offload some players to help boost the transfer kitty if we want to afford all our transfer plans this summer as Emery is also needing to bring in another full-back, central midfielder and a wide forward.

Arsenal could raise funds and make room for Kimpembe by selling Mustafi but it may prove difficult to find a buyer willing to pay a decent transfer fee considering the German’s inconsistent form over the past two years.