Managers are working hard trying to strengthen their squads during the summer transfer window so we’ll bring you all the latest news and gossip from around the globe. Today, Arsenal are linked with Julian Weigl… 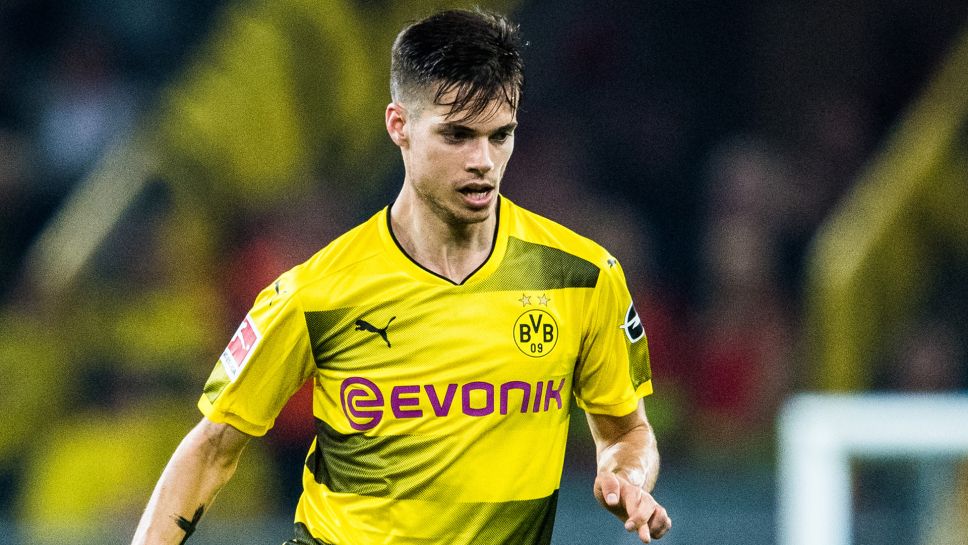 Arsenal have been told by Borussia Dortmund they can sign Julian Weigl for £27m after holding talks with the German giants about a potential deal, according to reports in Germany via the Daily Mail.

Unai Emery is expected to bring in a number of players before the start of the new campaign following a disappointing debut season in England that saw Arsenal finish outside of the top four in the league and lose to Chelsea in the Europa League final.

Improving our defensive record needs to be a priority as we conceded 70 goals across all competitions last season and we’ve been strongly linked with the likes of Kieran Tierney and William Saliba in recent weeks.

However, it seems Emery has another target in mind as the Daily Mail are citing a report from Bild that claims Arsenal have a long standing interest in Julian Weigl having held transfer talks during the January window.

Weigl was forced to stay at Dortmund during the second half of last season but found regular first team football hard to come by, especially in his preferred defensive midfield position as he was mostly deployed as a centre-back during his 14 Bundesliga starts.

Bild claim that Weigl was promised he would be allowed to leave this summer in search of regular football and Dortmund have informed Arsenal that a deal can be done if £27m [€30m] is put on the table.

Emery only has a limited budget available this summer after failing to qualify for the Champions League but Weigl could be a shrewd piece of business as he’s able to occupy two positions we need to fill.

Arsenal badly need reinforcements at centre-back while a defensive midfielder to protect the back four is also required to add more solidity to the team – especially if rumours of Lucas Torreira joining AC Milan prove accurate.

Emery may therefore be tempted by Weigl as he’d be a top class addition who can play in defence or midfield and he has plenty of experience at domestic and international level having been capped by Germany.

However, Arsenal aren’t the only club in the running as the report says Paris Saint-Germain are also keen on Weigl and they can offer him Champions League football so we’ll face a battle to sign the 23-year-old this summer.