Managers are working hard trying to strengthen their squads during the summer transfer window so we’ll bring you all the latest news and gossip from around the globe. Here, Tottenham are linked with Dani Olmo…. 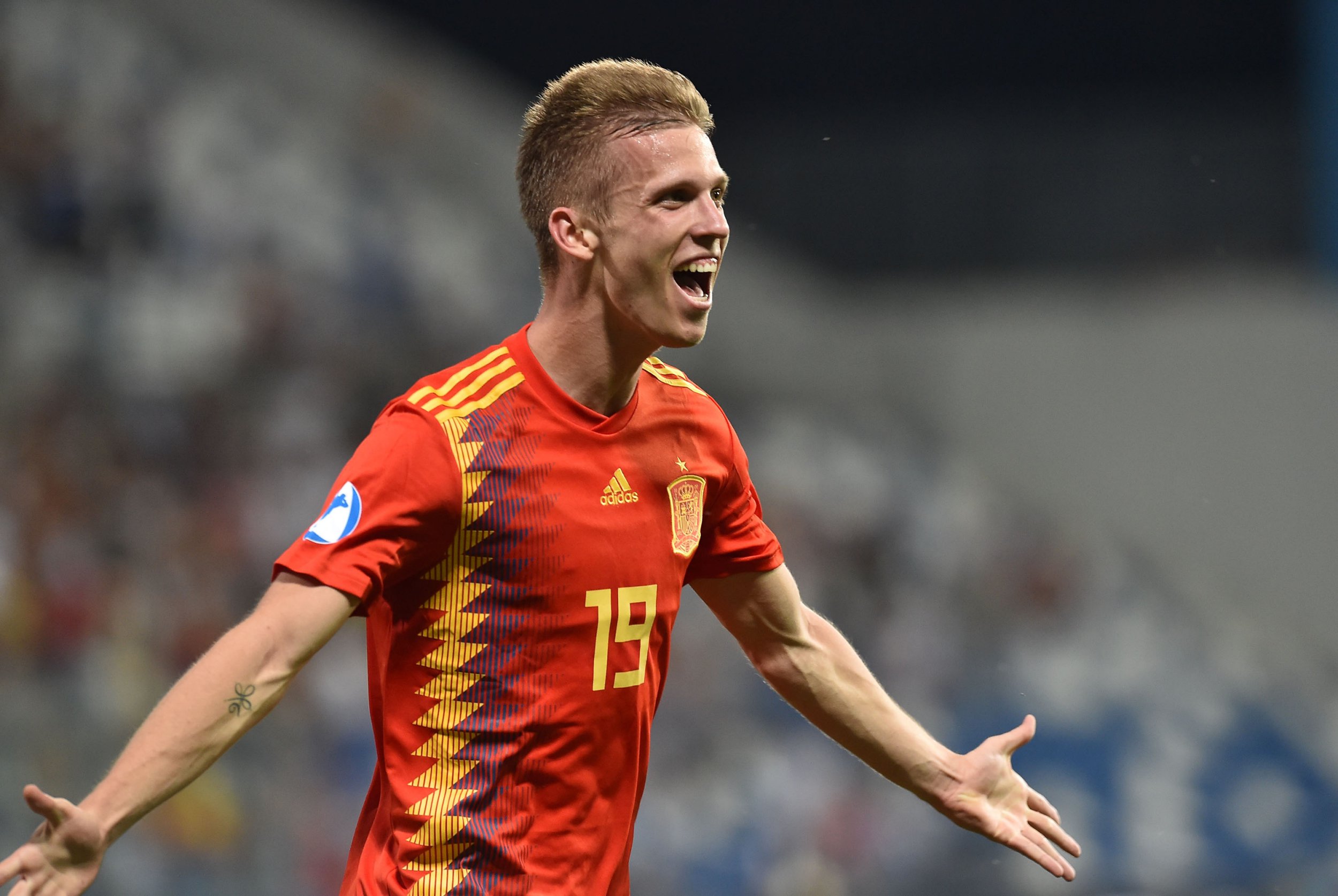 Tottenham have hijacked Manchester United’s pursuit of Dani Olmo and are closing in on a deal to sign the Dinamo Zagreb midfielder after submitting a £22m offer, according to Spanish outlet Mundo Deportivo.

Olmo came through the youth ranks at Barcelona before moving to Zagreb in 2015 and he’s developed into one of the most highly-rated young midfielders in Europe over the past 12 months.

The 21-year-old contributed 12 goals and 9 assists for Zagreb last season while he’s also made an impression on the international stage after scoring the winner for Spain against Germany in the Under-21 European Championship final last weekend.

His potential has caught the attention of clubs throughout Europe with Croatian newspaper Sportske Novosti claiming recently that Man Utd were in pole position ahead of Arsenal, Liverpool, PSG and Bayern Munich to sign the midfielder.

Ole Gunnar Solskjaer has already snapped-up youngsters Daniel James and Aaron Wan-Bissaka this summer and it seems Olmo is on his radar as he looks to strengthen his midfield following the departure of Ander Herrera.

However, it appears Tottenham have now hijacked United’s move as Mundo Deportivo claims Spurs are in advanced negotiations with Dinamo Zagreb to sign Olmo after submitting a £22m [€25m] offer.

The Spanish publication says Tottenham are locked in talks with Zagreb and the players agent, Juanma Lopez, and a deal is close to completion following significant developments over the past 24 hours.

We’ll have to wait and see how things progress but it would be a major coup if Tottenham were able to win the race for Olmo’s signature as he’s reportedly being tracked by a number of top European clubs.

Mauricio Pochettino has already shown his ambition in the market after signing Tanguy Ndombele from Lyon in a club record deal but the Argentinean coach is being tipped to sign another midfielder this summer.

Mousa Dembele left for China in January while Christian Eriksen is expected to be on the move after expressing his desire for a new challenge so Tottenham need reinforcements and it seems Olmo is firmly on their radar.