Managers are working hard trying to strengthen their squads during the summer transfer window so we’ll bring you all the latest news and gossip from around the globe. Here, Man Utd are closing-in on Sergej Milinkovic-Savic…. 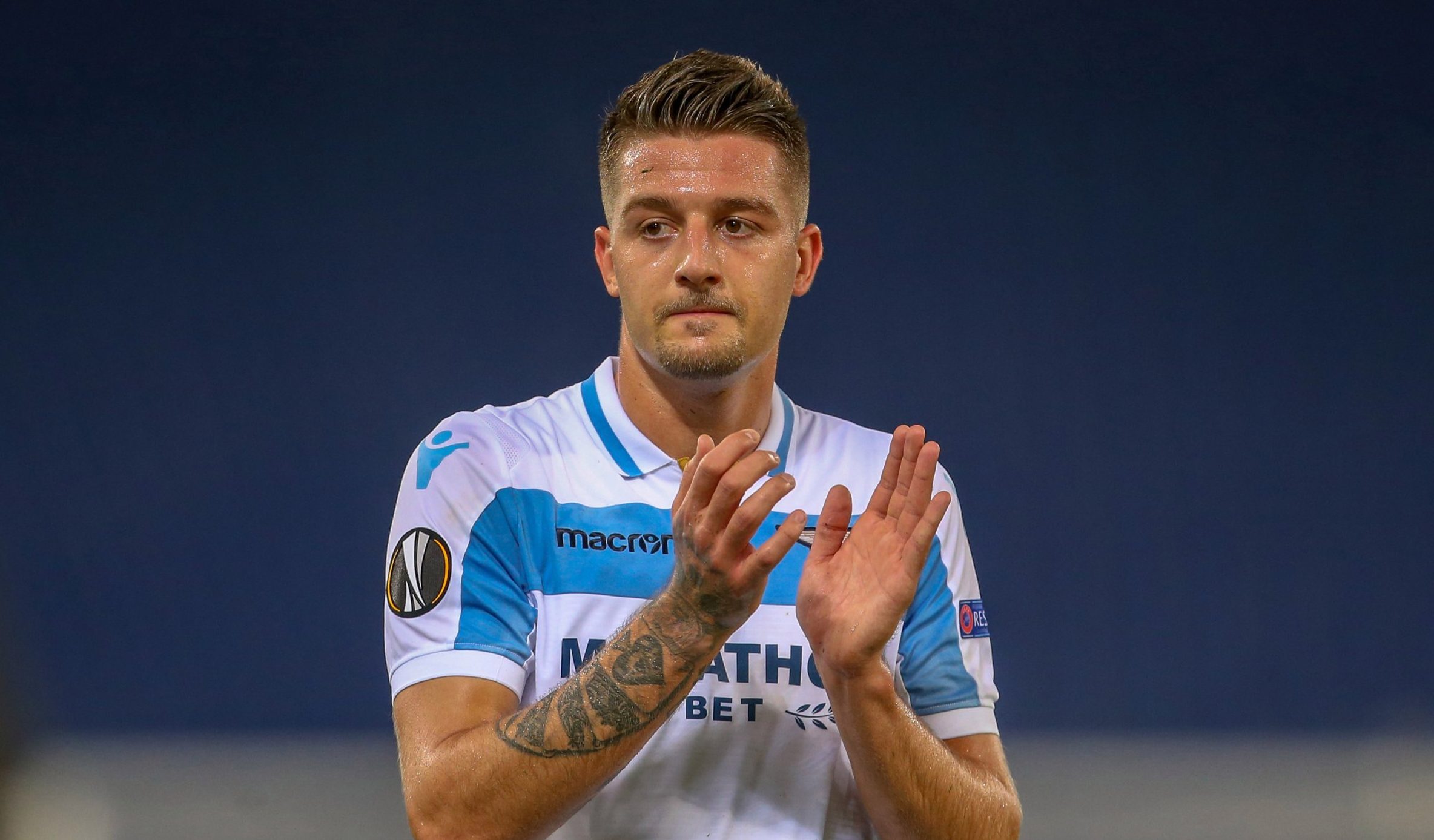 Manchester United are on the verge of agreeing a £67m deal to sign Sergej Milinkovic-Savic with the Lazio midfielder expected to pen a lucrative five-year contract at Old Trafford, according to reports in Italy via the Express.

Ole Gunnar Solskjaer has already splashed out on winger Daniel James and right-back Aaron Wan-Bissaka this summer but the United boss is still in the market for a midfielder after seeing Ander Herrera join PSG on a free transfer.

Milinkovic-Savic has long been touted as a potential United target by the media after developing into one of the most highly-rated midfielders in Italian football since joining Lazio from Genk four years ago.

It seems the Manchester giants have now stepped-up their interest in the Serbian international as the Express are citing Repubblica as claiming that Man Utd are on the verge of agreeing a £67m plus bonuses deal with Lazio to sign Milinkovic-Savic.

The Italian publication says the 24-year-old has already agreed terms over a lucrative five-year contract at Old Trafford so it sounds as though the move is close to completion, if these reports are accurate.

However, worryingly for United fans, Repubblica claims Solskjaer has been forced to move for Milinkovic-Savic after Real Madrid stepped-up their pursuit of Paul Pogba with Zinedine Zidane seemingly determined to take him to Spain.

Pogba’s future at United has been in serious doubt ever since he went public with his desire to seek a new challenge earlier in the summer and the Express suggest he could be set for a £150 move to the Bernabeu.

It looks like Man Utd chiefs have lined-up Milinkovic-Savic as a replacement for the Frenchman and as much as it would be a blow for United to lose Pogba, the Lazio star would be an exciting addition to Solskjaer’s squad.

We’ll have to wait and see how things develop over the coming days but United fans will be praying any deal to sign Milinkovic-Savic won’t  be dependent on Pogba heading to Madrid this summer.