This is our match preview ahead of Man Utd’s Premier League clash with Norwich at Old Trafford including team news, line-ups and prediction

Manchester United will be looking to get back to winning ways when they take on Norwich City at Old Trafford on Saturday afternoon.

It’s been a disappointing start to 2020 for United as they slumped to a 2-0 defeat to Arsenal in the Premier League on New Years’ Day before being held to a 0-0 draw by Wolves in the third round of the FA Cup last weekend.

The Manchester giants then crashed to a 3-1 home defeat to Manchester City in the first leg of their Carabao Cup semi-final on Tuesday night so Ole Gunnar Solskjaer will be desperate to get their campaign back on track.

Man Utd head into the weekend action sitting fifth in the table and five points adrift of fourth-placed Chelsea so they’ll be hoping to apply some pressure to their top four rivals with a win at Old Trafford.

However, United will be up against a Norwich side who are fighting for their lives at the wrong end of the table as the Canaries head Manchester rooted to the bottom of the division and seven points from safety so they desperately need a positive result tomorrow.

Manchester United will make a late decision over Harry Maguire as the defender is a doubt with a hip injury that he sustained against Wolves. Phil Jones is on stand-by to continue alongside Victor Lindelof if Maguire isn’t risked.

Midfielder Jesse Lingard has been ruled out of the game this weekend due to illness while Paul Pogba remains on the sidelines after undergoing ankle surgery this week.

Scott McTominay is also still unavailable but Anthony Martial and Luke Shaw are pushing for starting spots. Eric Bailly and Tim Fosu-Mensah are close to returning to first team action but this game comes too soon.

Norwich will be without top scorer Teemu Pukki for the trip to Old Trafford while Timm Klose, Ben Godfrey and Josip Drmic are also ruled out. 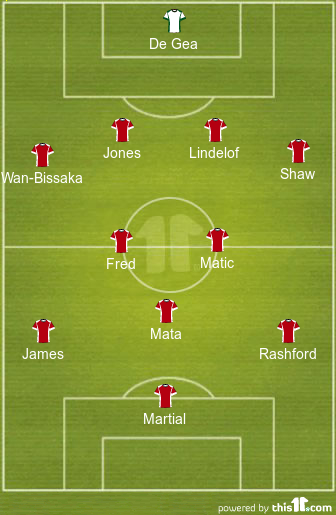 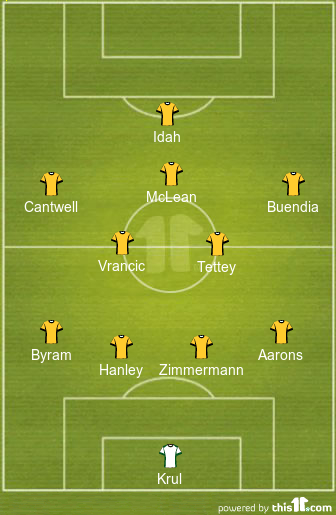 Man Utd 2-0 Norwich: The visitors head to Old Trafford sitting bottom of the table having not won a Premier League game since November and Man Utd have won eight of their last 10 home games against Norwich so the hosts should be confident of securing all three points. United have been hugely inconsistent this season but I feel they will ease to a routine win tomorrow.