The January transfer window is drawing to a close so we’ll bring you all the latest news and gossip from around the globe. Today, Arsenal have signed Cedric Soares… 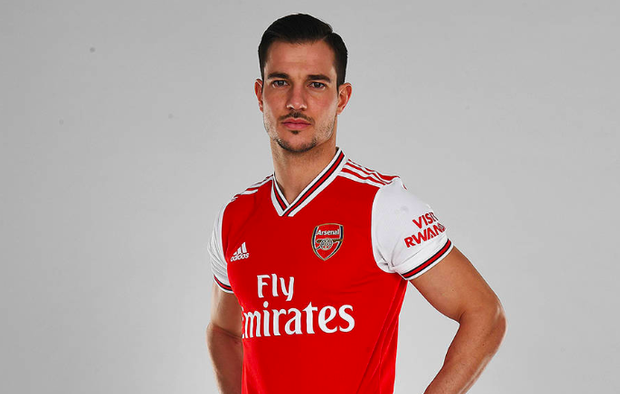 Arsenal have completed their second signing of the January transfer window after announcing the arrival of Cedric Soares on loan from Southampton until the end of the season.

Mikel Arteta has been on the look out for reinforcements at the back this month as defence has continued to be Arsenal’s achilles heel this season and the Gunners’ boss has identified full-back as an area he’d like to strengthen.

Soares emerged as a prime target in recent days with the Telegraph reporting that Arsenal had agreed terms over a £1m deal to sign the Portuguese international on a six-month loan from Southampton.

Soares’ contract at St Mary’s will expire in June and the newspaper says Arsenal will have the option to make the deal permanent by signing the full-back for free on a four-year contract if things work out well for all parties.

The 28-year-old has now completed his medical and agreed personal terms with the club announcing on Arsenal.com this morning that Soares has finalised his initial loan move until the end of the season.

After completing his move, Soares expressed his delight at joining Arsenal, telling Arsenal.com:

It feels amazing. It’s a dream come true being here, and being able to play for Arsenal is unreal.

Obviously it was important for me in my career to come here. They gave me the opportunity to play in the Premier League butit’s amazing this step, to come here and play for Arsenal. To be able to reach this point is unbelievable.

Soares will offer Arteta a versatile option in defence as although he’s predominantly a right-back, he can also play on the left. I imagine he’ll be used as a utility player during the second half of the season due to the injury problems Arsenal have had at full-back but long-term he’ll probably be a back-up to Hector Bellerin.

Soares won’t need time to settle in England as he’s played over 100 times for Southampton since joining the club from Sporting Lisbon in 2015 and he’s also got 33 caps for Portugal having been part of the squad that won Euro 2016.

He becomes Arsenal’s second signing of the January transfer window following the arrival of centre-back Pablo Mari on loan from Flamengo so Arteta has managed to strengthen his defence this month, which can only be a good thing for the second half of the season.