Manchester United are lining-up an offer for £31m-rated Juventus star Federico Bernardeschi as an alternative for Jadon Sancho. 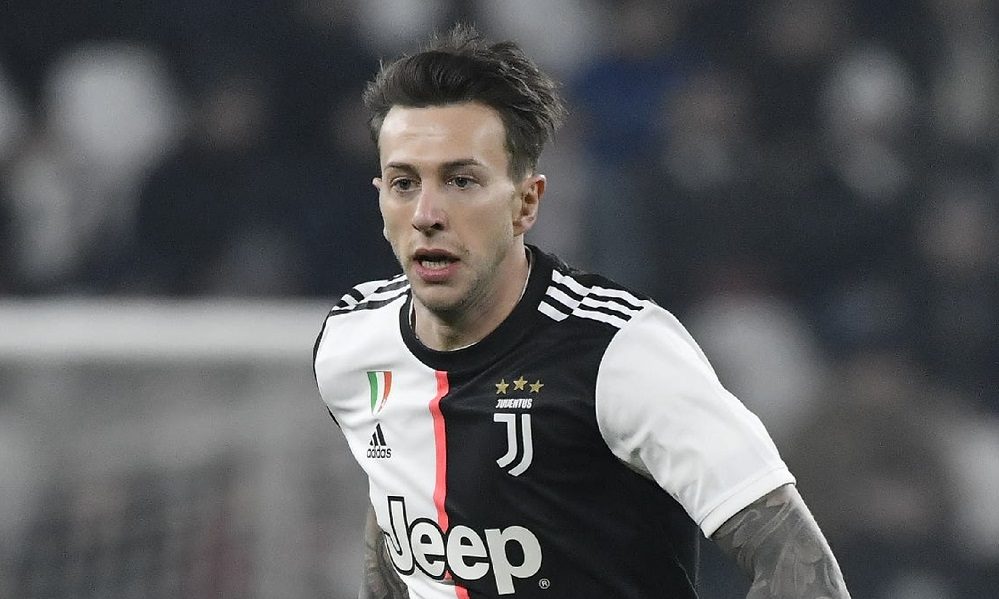 Manchester United have contacted Juventus over the availability of Federico Bernardeschi and are lining-up an offer should they fail to land Jadon Sancho this summer, according to TuttoSport.

Ole Gunnar Solskjaer is seemingly keen to add more firepower to his ranks as he looks to build a squad capable of challenging for top honours next season and a new winger looks to be on the United bosses agenda.

Sancho has been widely touted as Manchester United’s prime transfer target this summer after developing into one of the most exciting talents in world football but with Borussia Dortmund wanting upwards of £100m, it looks like United are eyeing alternatives in-case a deal cannot be reached.

Solskjaer isn’t hanging about as TuttoSport claims that United have identified Bernardeschi as their back-up option and suggest the Red Devils have already made contact with Juventus to make their interest known.

The Italian outlet says Juve are yet to respond to United’s approach as they don’t consider Bernardeschi for sale but will have to consider things seriously should an offer worth at least £31m be put on the table.

Interestingly, TuttoSport go on to suggest that United are ‘ready’ to submit an offer if their move for Sancho stalls and the 26-year-old could consider his future with the Old Lady due to his frosty relationship with manager Maurizio Sarri.

Bernardeschi joined Juventus from Fiorentina in 2017 and has won four trophies – including 2 Serie A titles – during his time with the club but he’s fallen out-of-favour this season having started just nine league games.

With just two years left on his contract, the 24-cap Italian international may feel it’s time for a new challenge and a move to Man Utd would surely appeal if Solskjaer firms-up his interest with a formal offer.

Bernardeschi is predominately a right winger but is comfortable playing on either wing or behind the striker so he’d give the United boss a versatile option in the final third if he moved to Old Trafford this summer.

However, I don’t see Manchester United pressing ahead with their interest in Bernardeschi until they’ve done all they can to land Sancho as the Dortmund attacker is a super-star in the making and would be a marquee addition to Solskjaer’s squad.