Arsenal, Chelsea, Man Utd and Man City have learned their fate after the draw for the semi-finals of the FA Cup was conducted this evening. 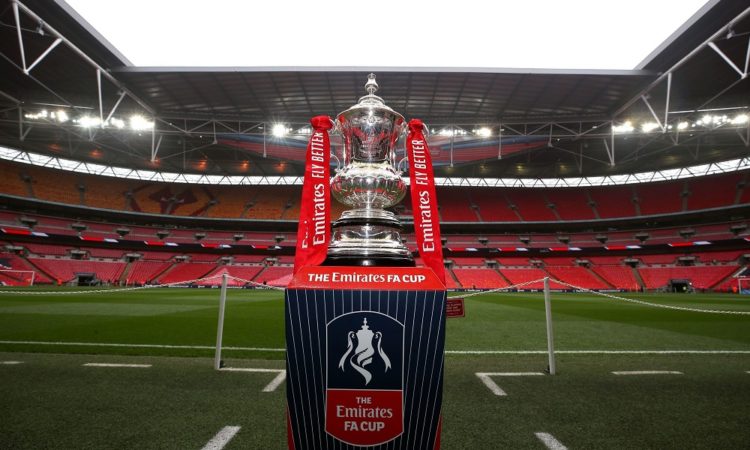 The draw for the semi-finals of the FA Cup has been conducted this evening and the London and Manchester clubs have been kept apart.

Manchester United booked their place in the semi-finals after edging past Norwich City 2-1 at Carrow Road on Saturday evening. Odion Ighalo had given United the lead before Todd Cantwell levelled to send the game into extra-time but Harry Maguire scored in the 118th minute to send Man Utd into the semi-finals where they’ll now meet Chelsea in the last four.

The Blues were also involved in a tight game at the King Power in one of today’s other quarter-finals as Ross Barkley’s second half strike was enough to beat Leicester City 1-0 and book their place in the semi-finals where they’ll now meet Man Utd.

Arsenal also had to dig deep to secure their place in the semi’s after seeing off Sheffield United at Bramall Lane this afternoon. David McGoldrick cancelled out a first half Nicolas Pepe penalty and just as it looked as though we were heading for extra-time, Dani Ceballos slotted home a late winner for the Gunners.

Mikel Arteta’s men have been drawn to face either Manchester City or Newcastle United in the next round. Man City are the most likely opponents as they currently lead Newcastle 1-0 at half-time in their quarter-final clash thanks to a Kevin De Bruyne penalty. So unless the Magpies can turn things around in the second half, City will be heading to Wembley to face Arsenal.

The ties will be played on the 18th and 19th July.

The #EmiratesFACup semi-final draw has been completed 🙌

Ties to be played on the 18th and 19th of July. pic.twitter.com/L6qqTeM2al