Arsenal are in pole position to sign Barcelona outcast Philippe Coutinho this summer after holding lengthy negotiations with his agent Kia Joorabchian about a move to north London, according to Mundo Deportivo.

Coutinho is on the look out for another club ahead of next season after failing to earn a permanent move to Bayern Munich despite providing 9 goals and 8 assists in just 22 starts during his loan spell to help win the Bundesliga title.

The Brazilian attacker has been told he has no future at Barcelona after struggling to recreate the kind of form that earned a blockbuster £142m move from Liverpool in 2018 and it appears he could be heading back to England.

Mundo Deportivo claims Coutinho is desperate to try his luck in the Premier League again and they say that Arsenal are in pole position to secure a deal after holding extensive negotiations with his agent, Kia Joorabchian.

The Spanish outlet points out that Joorabchian has a close relationship with Arsenal chief Raul Sanllehi and suggests the pair have been locked in talks over a potential deal for Coutinho for several months.

This news comes after SPORT reported recently that Coutinho is weighing-up an offer from Arsenal after the north Londoners made a formal move to try and lure him to the Emirates, so there certainly seems to be something behind the rumours. 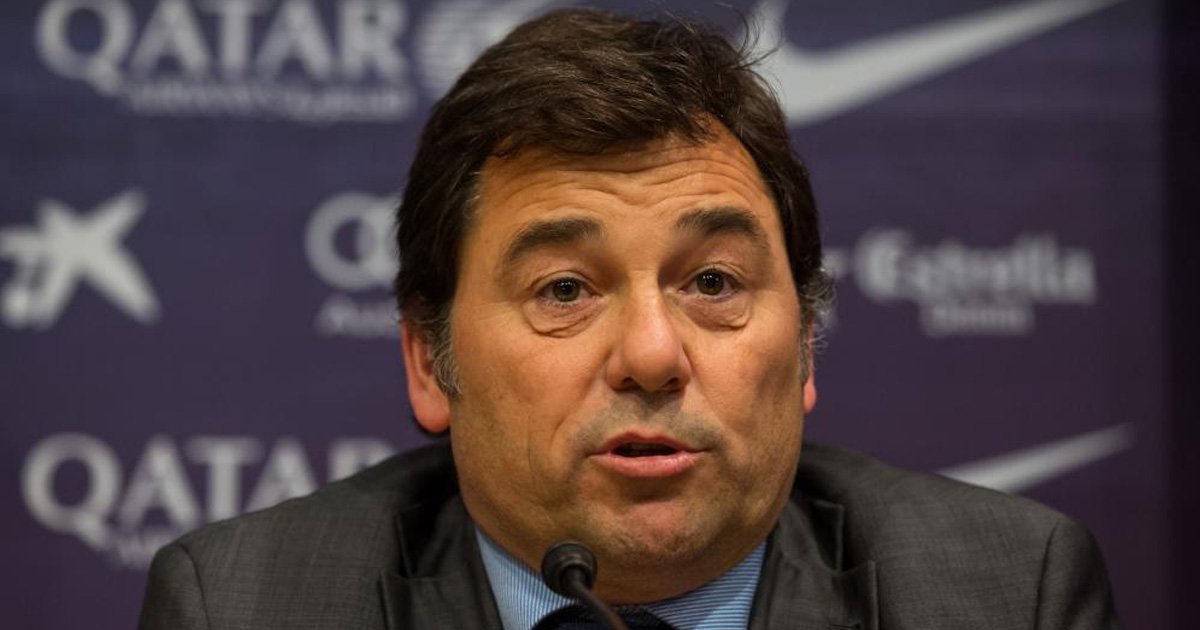 The Gunners can secure Europa League football next season if they beat Chelsea in the FA Cup final on Saturday so Coutinho may be waiting to see the outcome of the game at Wembley before making any firm decision over Arsenal’s offer.

However, Arsenal may need to break the bank to land the South American as Mundo Deportivo says Barcelona have rejected the idea of a swap deal involving Matteo Guendouzi and want a cash deal rather than another loan arrangement.

Mikel Arteta is going to be working on a tight budget this summer, even if Arsenal do qualify for Europe, so it remains to be seen whether they’ll be able to afford what Barcelona will want for Coutinho’s signature.

I think the Brazilian would be an excellent addition to Arteta’s squad if Arsenal could get a deal agreed as they badly need to add some creativity to their ranks and Coutinho proved at Liverpool just how good a playmaker he can be.

However, it doesn’t sound like this will be resolved any time soon as the report says Coutinho will wait until after Bayern Munich’s Champions League campaign is over before making a decision over his future.