Chelsea have agreed a club-record deal to sign Kai Havertz from Bayer Leverkusen and are also in talks with Rennes over £30m-rated goalkeeper Edouard Mendy, according to reports.

The Blues have been chasing Havertz all summer after he was identified by Frank Lampard as one of his key transfer targets as the Chelsea boss looks to build a squad capable of competing for major honours this season.

After weeks of negotiations it looks like a deal has finally been reached as Sky Germany claims Chelsea have agreed to pay Leverkusen £71m [€80m] up front with a further £18m [€20m] in add-ons taking the deal to £89m.

The Germany news outlet says the 21-year-old could undergo his medical on Saturday if he’s given permission to leave the German national team squad in-between their Nations League matches against Spain and Switzerland.

Sky Germany suggests that official confirmation of the transfer is expected ‘in the coming days’ so it looks like Havertz is set to become Chelsea’s sixth major new signing of the summer following the arrivals of Timo Werner, Hakim Ziyech, Ben Chilwell, Thiago Silva and Malang Sarr.

The attacking midfielder should prove to be an excellent addition to Lampard’s squad as he’s one of the most exciting youngsters in European football having contributed 45 goals and 31 assists in 148 appearances for Leverkusen.

Lampard is building a squad that should be serious challengers next season but it doesn’t look like Havertz will be the final new arrival as the Chelsea boss is also reportedly on the look-out for a new goalkeeper. 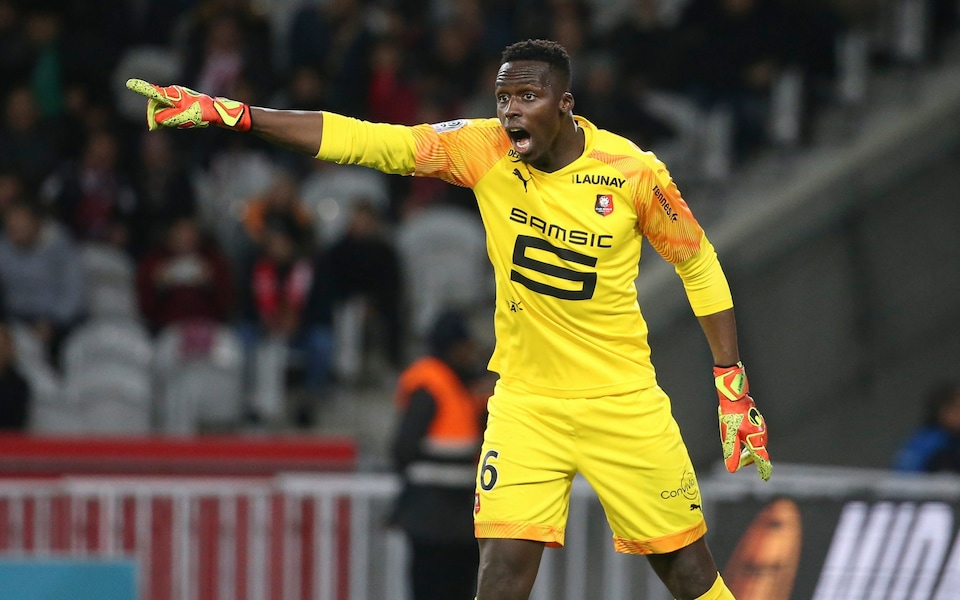 Kepa Arrizabalaga endured a torrid time last season and was axed as Chelsea’s number one during the closing stages of the campaign so it’s no surprise that Lampard is wanting to sign a more reliable stopper this summer.

A number of players have been linked with a move to west London in recent weeks but according to the Telegraph Chelsea have held talks with Rennes over a possible deal to sign Edouard Mendy.

The 28-year-old only joined Rennes last summer but enjoyed an excellent first season at the club and it appears his impressive performances between the sticks have alerted Chelsea scouts.

However, Rennes aren’t going to let the Senegalese international leave on the cheap as the Telegraph says the Ligue 1 outfit have told Chelsea it will take on offer of £30m to tempt them into a sale this summer.

It remains to be seen whether the Blues will meet that asking price but L’Equipe are reporting that Rennes are already on the look out for a replacement for Mendy having made an approach for PSG’s Alphonse Areola.

So Chelsea could be about to splash another £119m on a double swoop for Havertz and Mendy as Lampard continues to revamp his squad and the Londoners could be dark horses for the title this season if they manage to get these deals over the line.