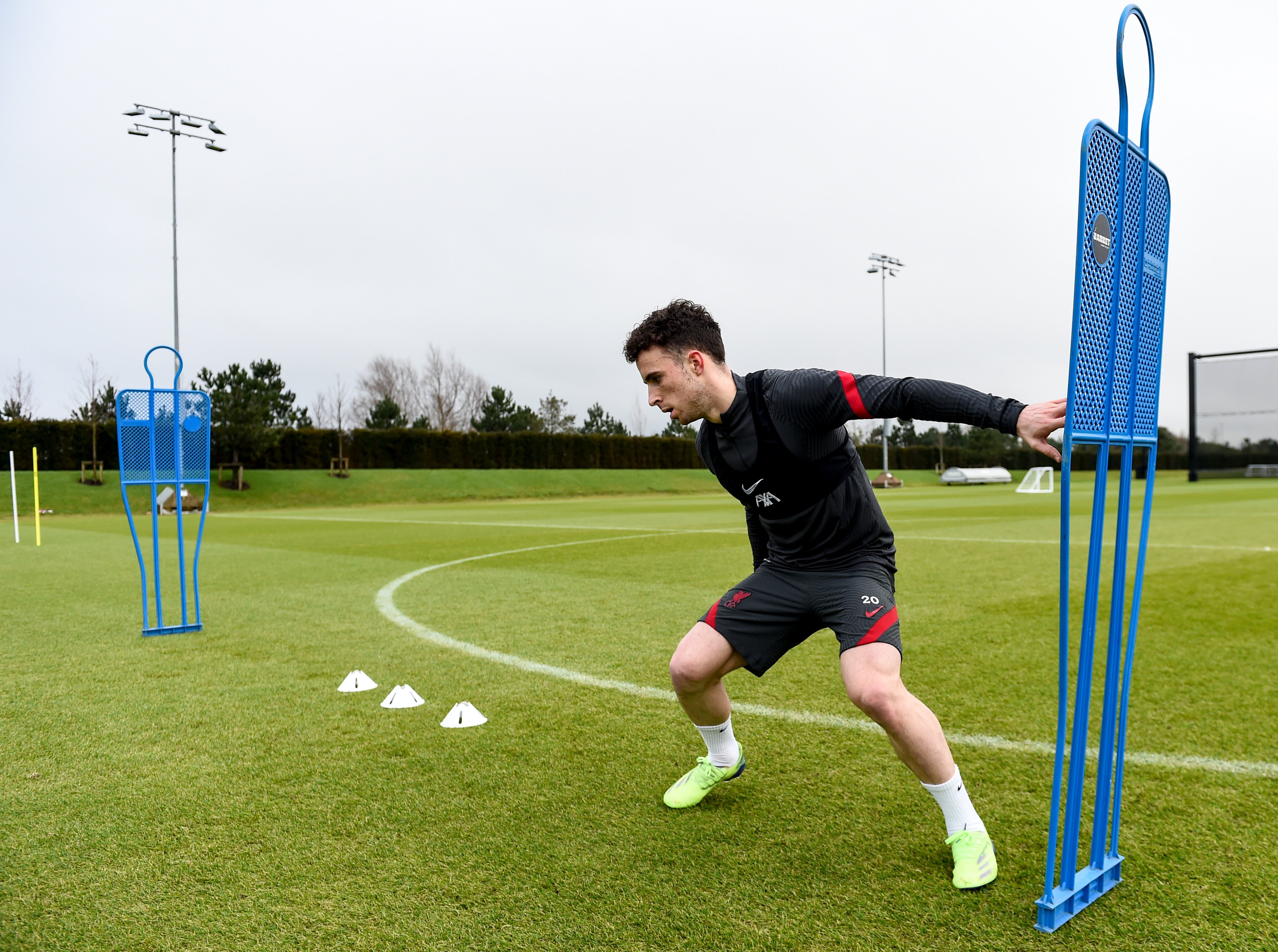 Liverpool have been handed a timely injury boost as Diogo Jota has stepped-up his rehabilitation on the training pitches at the clubs AXA Training Centre.

Jota has been on the sidelines since suffering a serious knee injury during Liverpool’s Champions League group stage clash away to FC Midtjylland in early December.

The club initially hoped it wasn’t too serious but while no surgery was required, the injury was worse than first thought and the Portugal international was ruled out for at least two months.

The attacker has made good progress in his recovery and has now stepped up his rehabilitation programme by working out in the gym and taking part in light individual training sessions at the clubs AXA Training Centre.

Liverpool have published a series of photos on Liverpoolfc.com – some of which can be seen below – showing Joto working out and the news will come as a welcome boost to Jurgen Klopp.

The Reds boss has been dealing with a crippling injury list in recent months with a number of key players on the sidelines so it will be welcome news to see Jota closing-in on his return to fitness.

The attacker made an excellent start to life at Anfield following his move from Wolves last September as he scored nine goals in his 17 appearances for Liverpool before picking up his injury late last year.

Klopp will hope Jota is able to return soon as the Premier League champions have some important games coming up, including the first leg of their Champions League knockout tie with RB Leipzig on February 16. 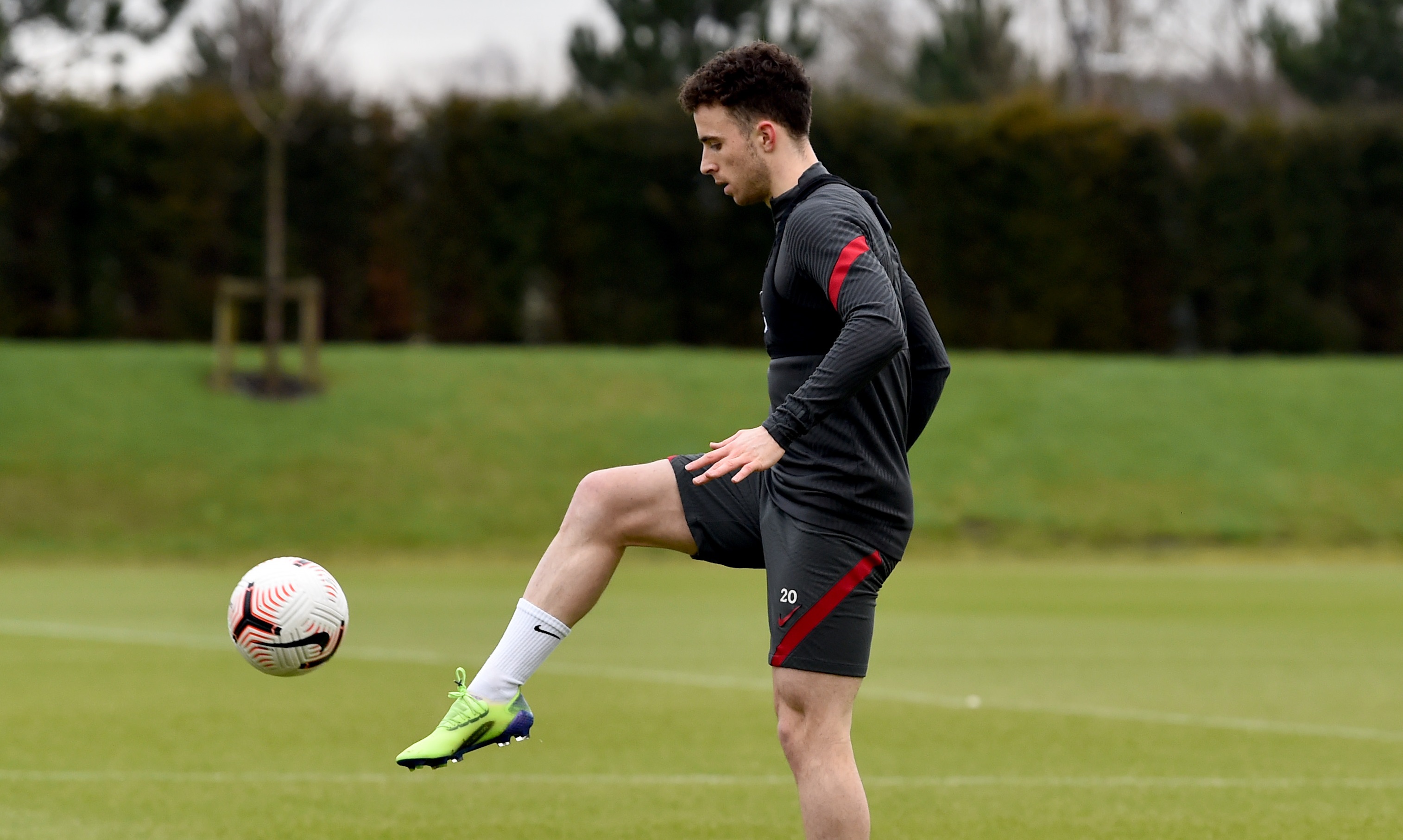 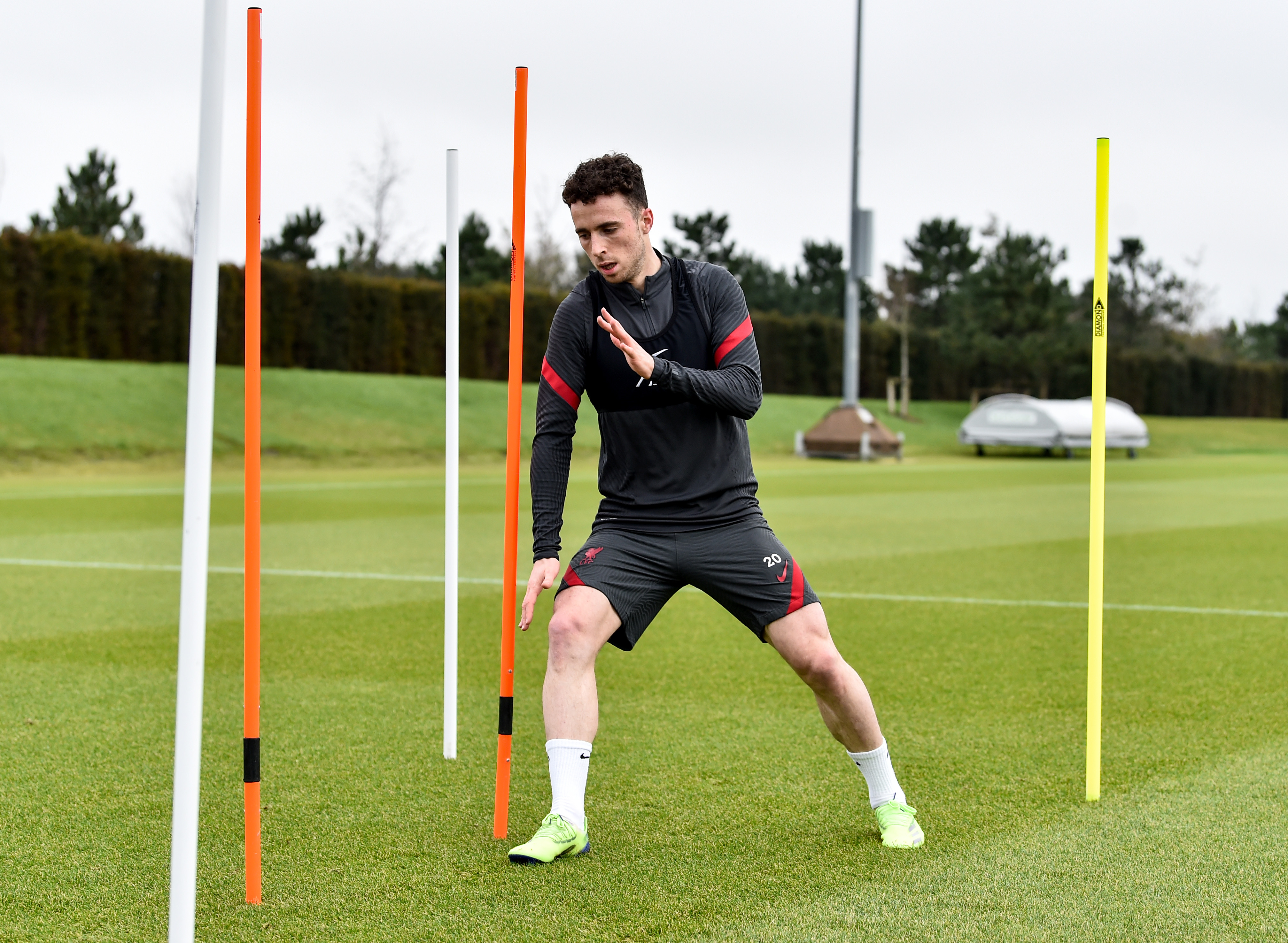 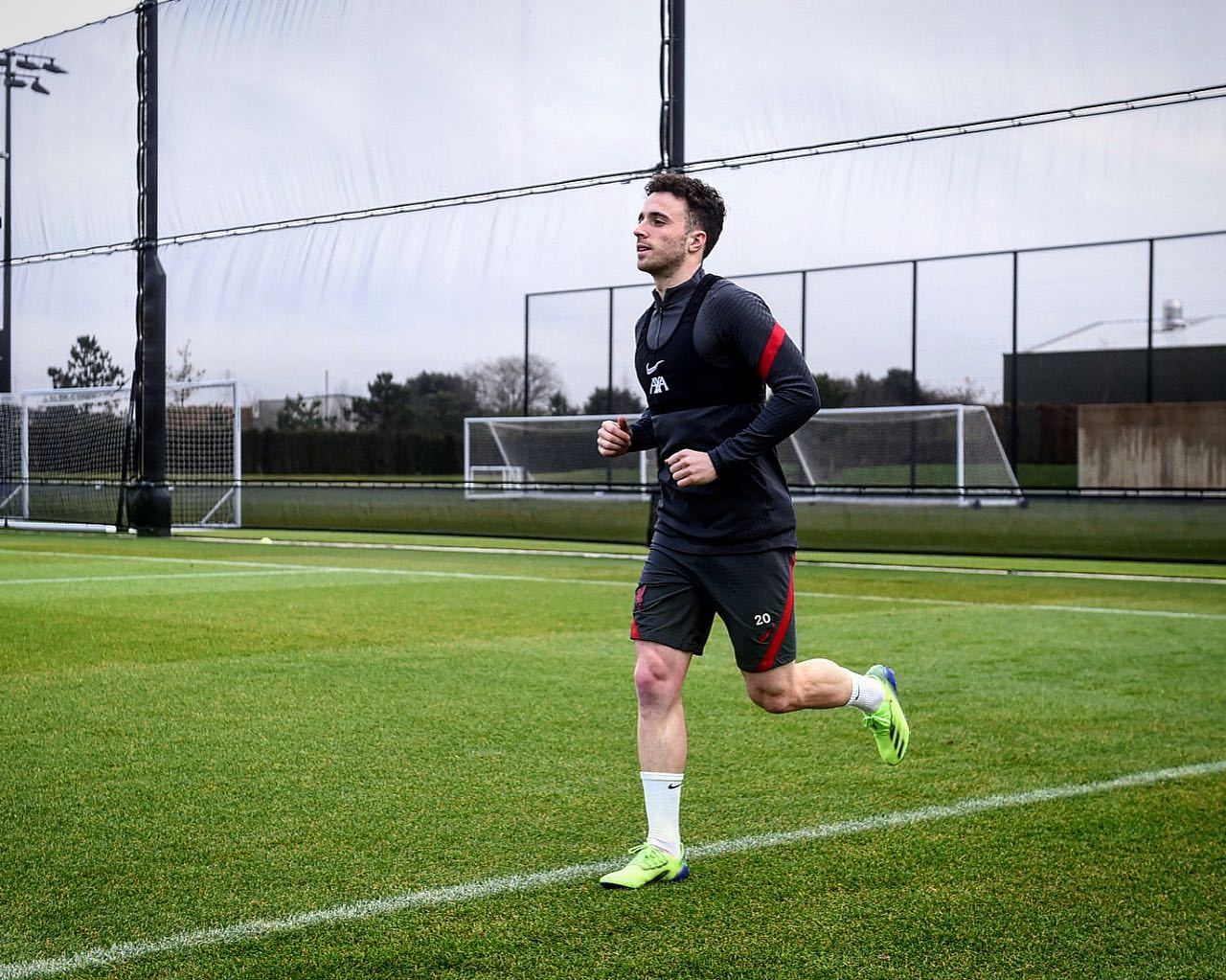 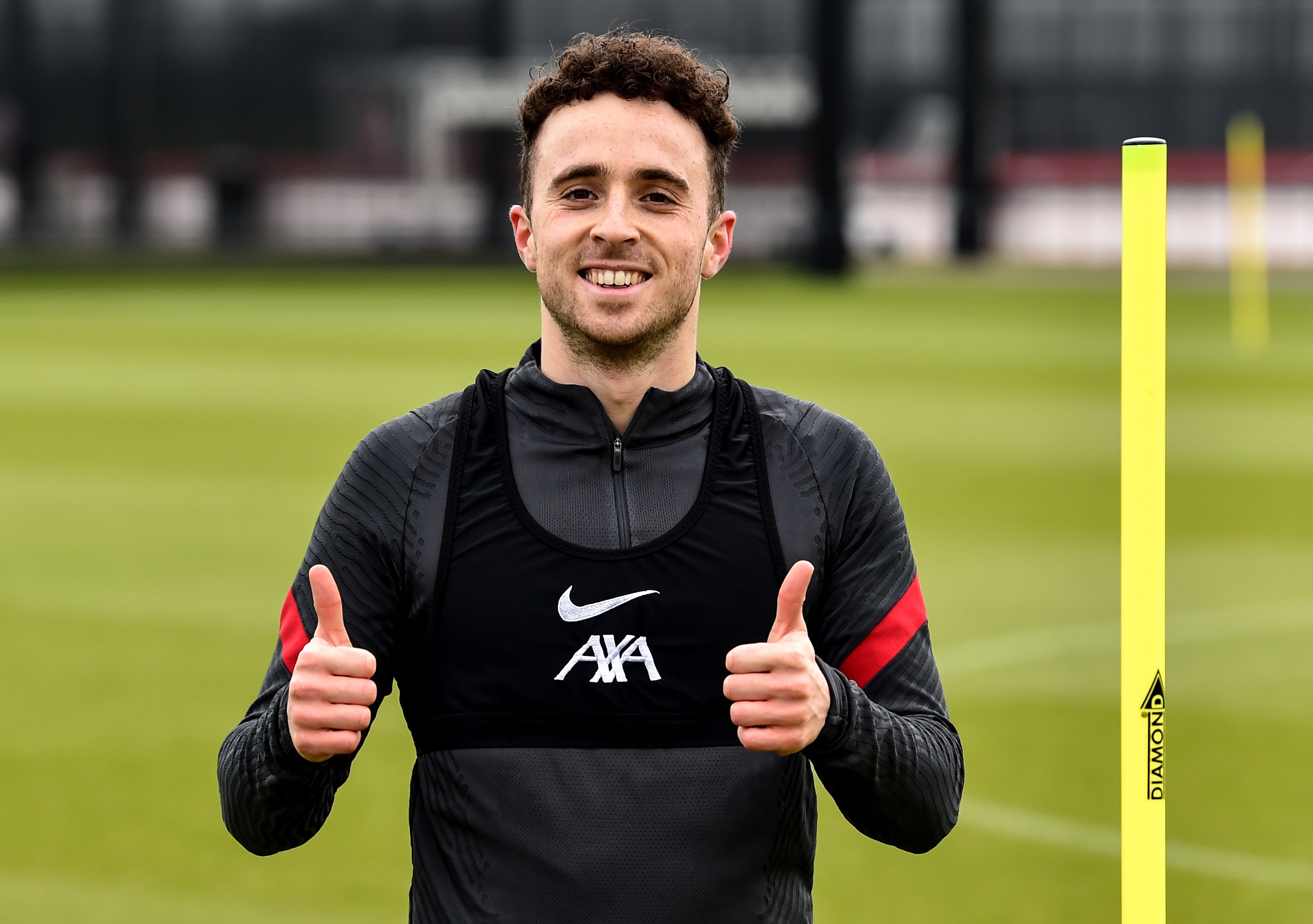 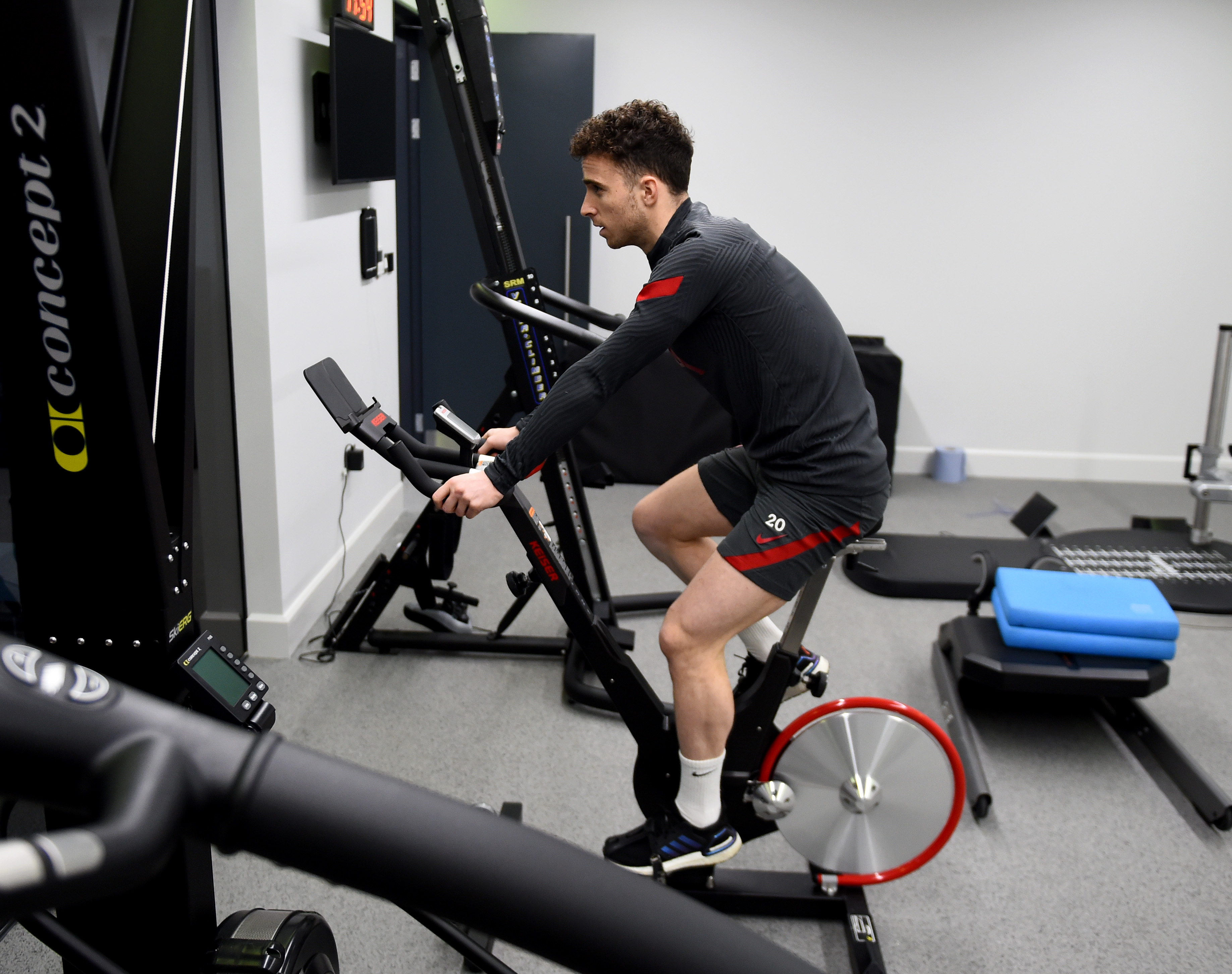 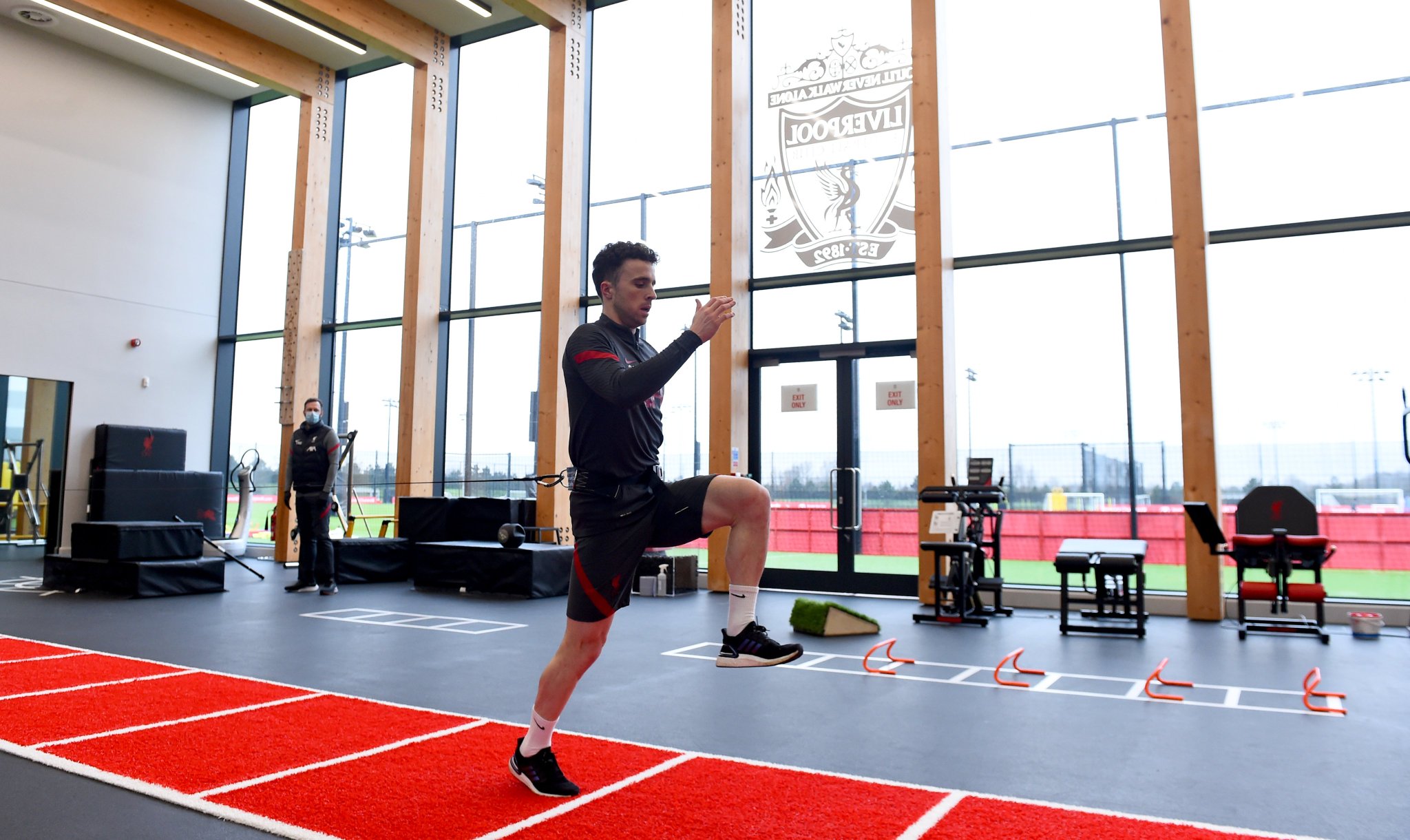